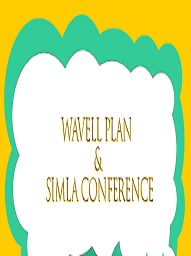 The Second World War ended with the Japanese surrender in August 1945. The six year war had left the British victorious but financially bankrupt. The new British government was desperate to concentrate on domestic problems. British rule in India was now certainly going to end and negotiations had to start on how power was to be transferred. 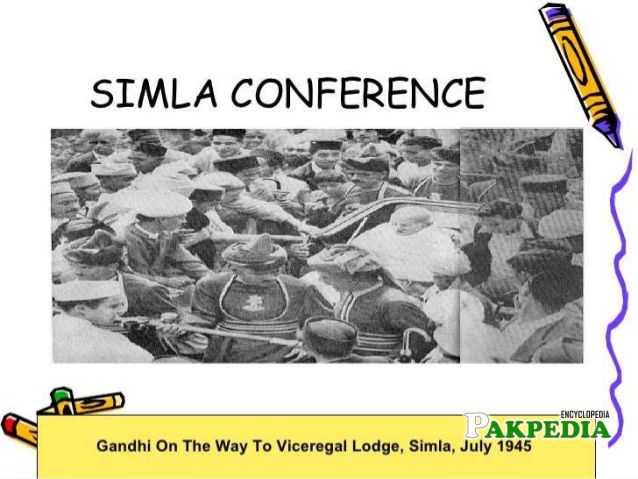 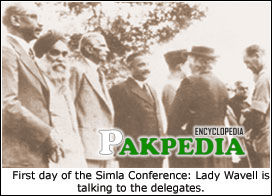 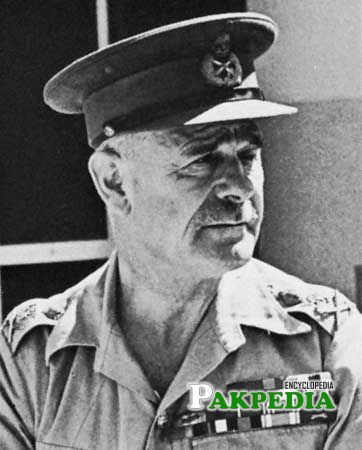 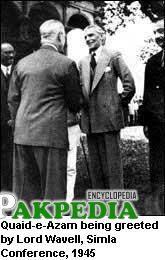 To discuss the formation of the Executive Council and the future handover, the viceroy called a conference in Simla. All the political parties were invited to Simla in June 1945.

Meetings of Lord Wavell and reservations of parties 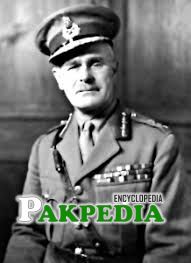 On the opening of Simla Conference on June 24 1945, the main parties accepted the basic idea of the Executive Council but with some reservations. Wavell met with Azad, Jinnah and Gandhi separately on 24 June.

As Wavell had stated that an equal number of Hindus and Muslims were to be represented in the Council, the Congress Party argued that they had a right to nominate Muslims and that these Muslims should be included in the total number of Muslims.

The Quaid was adamant that only the Muslim League had the right to nominate names for the Muslims quota. When Wavell said that he could not accept this demand of the League, Jinnah pointed out that the Muslim League had won every single by-election in the last two years and there was no real doubt that it represented the overwhelming majority of Muslims. Jinnah also claimed that if there was to be simple parity only between the Hindus and Muslims would be constantly outvoted as the Sikhs and scheduled castes on the Council would side with the Congress. 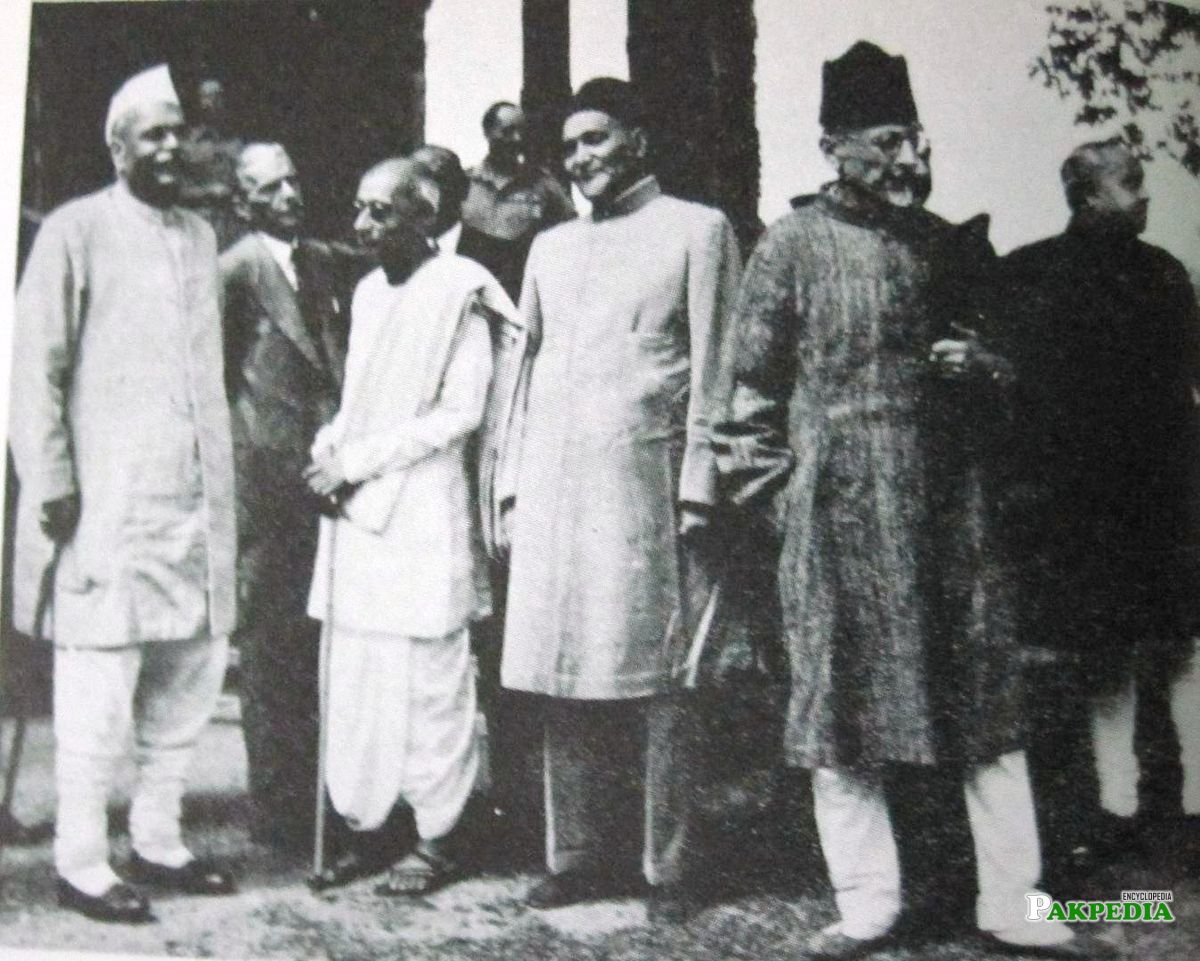 When the conference officially reopened on 25 June, there had been no progress and it became obvious that although all the parties accepted the principle of the Executive Council, the hurdle was going to be the method of selection. On that crucial point, Lord Wavell had to officially admit defeat on 14 July. He finally realized the level of intransigence the two parties were prepared to show. [1] Simla