While Chief Secretary is the administrator of the province who is elected by Pakistan’s Prime Minister. Quetta is the headquarters of all administrative bodies. Baluchistan is the largest province of Pakistan by area which has a history of the Stone Age followed by Alexander, Ghaznavids, Arabs, Mughals, Mongols, and Britains. This article comprises all the information including the Government of Balochistan History. 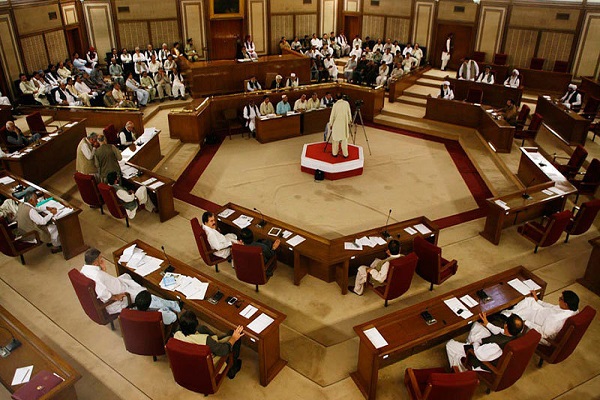 The history of Baluchistan goes back to Alexander who conquered the region and stayed here for a decade in 312 AD. In 712 AD, Muslim Conqueror, Sultan Mehmood Ghaznavi took control of the region, and thousands of people were converted to Islam due to his faithful governance. Their empire lasted till 1213. In 1213, Mangols occupied the region and governed the people brutally.

In 1595, the Mughals invaded the region followed by Nadir Shah and Ahmad Shah Durrani in 1747. The Muslims ruled till the invasion of Britain. Britain occupied the region after 1857 and signed treaties with the people of Kalaat. Afghan Wars of 1839 and 1879 helped the British to take control of the region easily.

The political history of the province goes back to Quetta Panclinat when a political agent along some merchant’s class people was used to be the members of the governing body. Quetta Municipal Law was publicized in 1896 which resulted in the constitution of 1896. The committee contained ten members which included a chairman, political agent, four nominated, and five ex-officio members of the committee.

The number of members increased in 1905 and Assistant P.A was nominated as Vice Chairman of the provincial committee. The earthquake of 1935 destroyed most of the city areas which affected the role of the administration. Municipal Law was reorganized by making a new committee under the government’s new rule.

Political Agent along with committee members and Shahi Jirga favored Pakistan to join before the independence and became a part of a new state in 1947.

The current system of governance was set up in the year 1979. The aim of the governing system is to promote people’s interest in development. The election of local bodies was held in 1979 and 48 candidates were appointed as councilors among which one was labor councilor, three lady councilors, and two minority councilors. 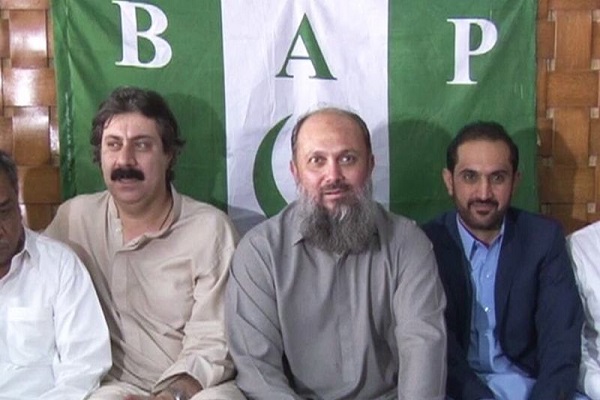 The Mayor of the province is the head of the Municipal Corporation who is appointed by a sixty-six member’s council. Among which one is a worker, two are Non – Muslims, and three are women.

The Municipality is established in order to:

The current administrative headquarters is situated in Quetta, capital of Baluchistan. It is the central authority of all departments. All types of provincial decisions are made in the headquarters and secretaries of all districts are under their control. Chief Minister is the head of administration.

There is a total of 27 administrative departments that are controlled by ministers and secretaries and headed by the Chief Secretary of the province. Departments of the province are as follow: 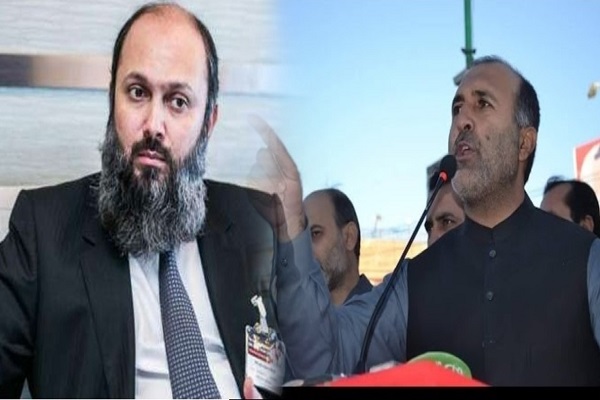 There are five independent bodies of the province which are as follow: