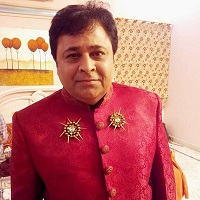 Rauf Lala is a legendary Pakistani star who has also worked in Bollywood. He is indeed one of the best comedians the Pakistani industry has ever produced. At the start of his career, he toiled with some legendary stars including Moin Akhtar and Umer Sharif, and shared the same stage. There is a wide list of serials and commercials where we saw Lala performing exceptionally well.

He not only grabbed the attention of Pakistan but even Indians couldn’t resist admiring his skills. He has also participated in different reality shows including ‘Tamasha Ghar’ but unfortunately couldn’t grab any trophy home and knock out in the semifinals. 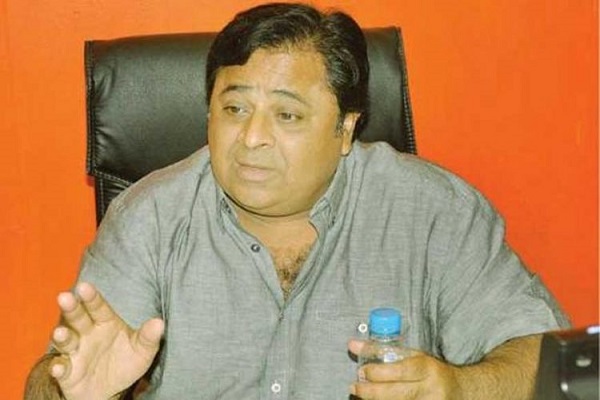 Lala is a legendary star who has been working for many decades not only in Pakistan but in India as well. He managed to put a smile on so many faces by doing different stage shows along with Moin Akhtar and other stars. He was also invited by Indians to be a part of their show ‘The Great Indian Laughter Challenge.’ Along with other recognitions, he was the only Pakistani who earned ‘Comedy ka Shehnsha’s title.’

Lala is a star who is born once in a decade and is still ruling our screens. His entry into Pakistan’s biggest reality show ‘Tamasha Ghar’ gave him more acclaim and he became the talk of the town for playing well. He is also a director, anchor, and writer.

He was born in 1970 in Larkana. He resides in Karachi with his family.

In 1985, he began his journey along with other fellow stars and in no time earned huge praises and the attention of the public. His career started with ‘One day theatre’ where he performed with the help of his mentor Razak Rajo. The same year he did his first show with the name Susraal Bara Janjaal.’ In the same show, he did work with Javed Sheikh and Umer Sharif. It is how his career started.

In different stage shows he was seen performing with Moin Akhtar and Umer Sharif. He also worked in different Lollywood movies including ‘Hum To Chalai Susraal,’ ‘Manila Kai Janbaaaz,’ ‘Duniya dil walon ki,’ etc. He also performed in numerous serials and did many commercials.

He did a few movies in India as well including ‘Runway’ and ‘Bhavnao Ko Samjho.’ In 2006, he was also invited to India to become a part of one of the biggest shows ‘The Great Indian Laughter Challenge.’