By tauseefanwarFebruary 14, 2018No Comments6 Mins Read 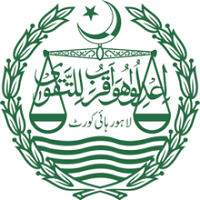 The Lahore High Court is Lahore based and was founded as the High Court on 21st March 1882. It has jurisdiction all over Punjab. Its principal-seat is also in Lahore, but its benches are in three cities of Pakistan: Bahawalpur, Multan, and Rawalpindi.

Lawyers sent a proposal to establish new benches of high-court in D.G. Khan, Gujranwala, Sialkot, and Faisalabad, but LHC rejected this demand. This article carries every information about the court, including Lahore High Court History. 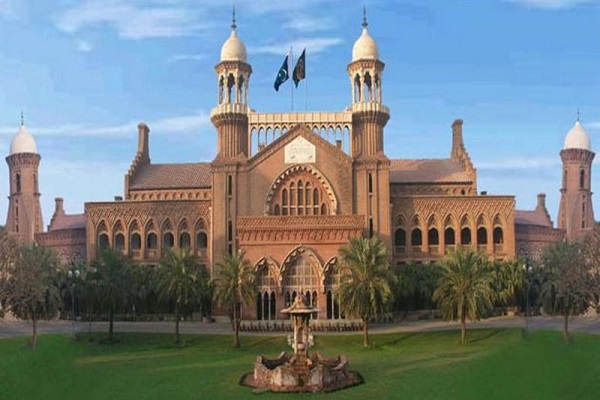 The EIC (East India Company) defeated the Empire of Sikh in 1849 and took over Punjab’s administration control. An administration board was formed, and Punjab’s division was done into Tehsils, Districts, and Divisions.

Punjab and remaining British India were handed over to the British Crown in 1958, and Queen Victoria was given the authority to make decisions regarding justice and administration. An increasing number of court-cases made it necessary to expand the province’s judicial structure.

The province’s Punjab Courts-Act (XIX-1865) initiated 7-grades of the courts merging administrative and judicial assignments and demanding jurisdiction over criminal and civil cases. Tehsildar Court got the status of ‘Lowest-Court,’ and Judicial Commissioner was granted the status of ‘Highest-Court’ inland.

Punjab’s Chief Court’s status was raised to a level of ‘Lahore High-Court’ named as LHC (Lahore High-Court). George Frederick was designated as the Chief Justice and announced this court’s jurisdiction over Delhi and Punjab provinces.

Indian Government-Act 1935 eliminated the hurdle that Chief-Justice should be given the status of Barrister-Judge. It made this post available to ‘Civilian-Judges.’ Sixty age was set as a limit for high court judges. Indian Government Order-1937 set a limit for maximum strength of judges in Indian High Courts. For LHC, maximum number was set at Fifteen.

Lahore High Court was authorized to establish benches at Rawalpindi, Multan, and Bahawalpur. Judges of LHC were also given the authority to form circuit-courts at any location in the province, having judges recommended by the Chief Justice of LHC. 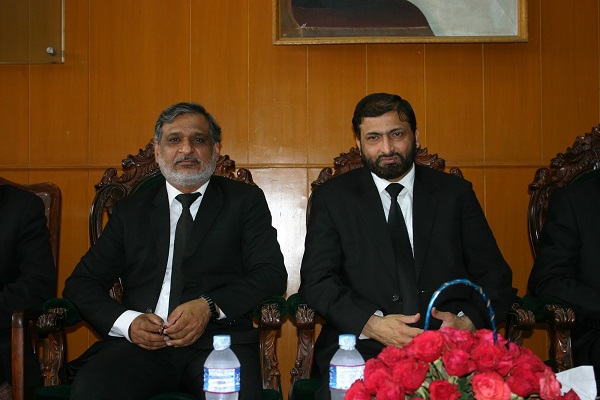 In 1880 Sir Henry Plowden was 1st Chief Justice, and currently, Qasim Khan is serving as chief justice since 19th March 2020.

Saturday is not for court-sittings but is reserved for the dictating judgments. 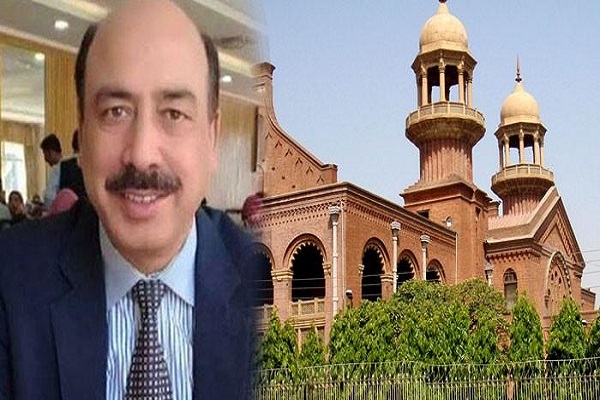 The LHC took a creative step by establishing a ‘Research Center’ to give research assistance to honorable LHC judges. Justice Azmat Saeed, then-Chief Justice of LHC, approved this innovatory idea of Justice Mansoor Shah to establish a research center.

Then-Chief Justice inaugurated this center on 27th January 2012. SOPs were made for assigning job assignments to Research Officers and untroubled functioning of this center. The center has been founded in ‘Judges-Old Library’ located in the basement of High-Court’s building.

The purpose behind housing the research center in the old library was to facilitate research officials to easily access research materials that are law-reporters, law-journals, and books. Net and computer facilities have been provided. 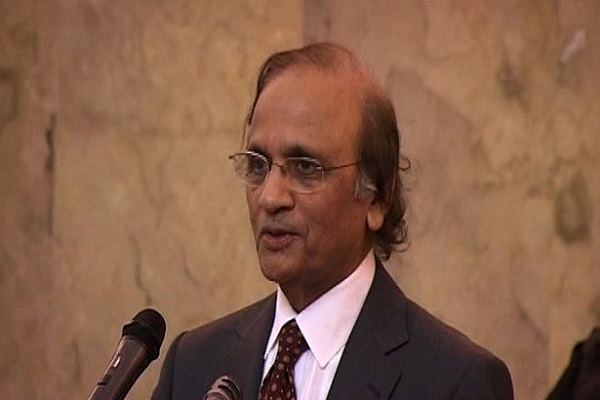 Pay and Allowances of Chief Justice

Pay and Allowances of Judges