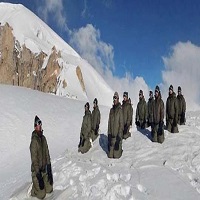 Siachen is located on the Himalayan mountain range in the north of Pakistan, where LOC (Line of Control) ends. The Glacier lies between two major ranges of Karakoram and Salotro covers an area of 700sq km. The region bordered with India and China.

It has the longest glacier of the world considered the primary water source for Pakistan and India. India is administering the complete Siachen Glacier including all major passes such as Sia La, Gyong La and Bilafond La since 1984.

Pakistan controls the west Saltoro Ridge side of Siachen, and their posts are located three miles below Indian posts. China is bordered 3600 meters down at its terminus. This article has every detail about the region, including Siachen History. 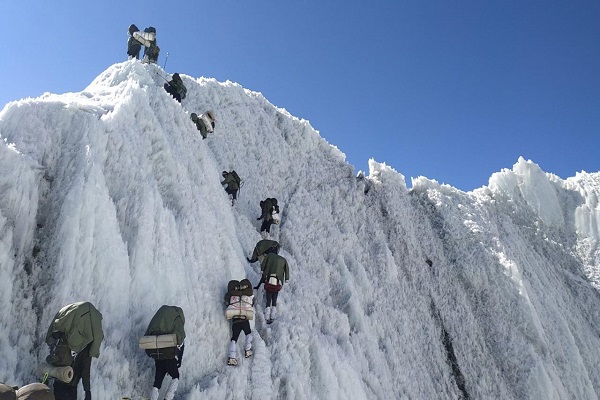 In 1972, the Line of Control was demarcated between India and Pakistan at grid point of NJ9842, on the southern part of Siachen. Both countries claimed the right to occupy the region in 1984. Indian army advanced the area and occupied all of Siachen under Indian military operation (Operation Meghdood).

In 1980, Pakistan occupied the Saltoro Ridge under Ababeel Operation. The Pakistani occupied region lies 3000 kilometres under 100 Indian posts. Both of the countries’ armies are protecting the area against the advancement of each other.

After 1947, both countries (India and Pakistan) fought many times before advancing to Siachen such as the war of 1965, Bengal Separation and Kargil war. Being a disputed area, there is often firing takes place between Indian and Pakistani troops. Many killings and injuries took place in both armies since 1984.

The primary cause of the disputed area is the selfish interest of India. Due to the strategic position of Siachen, India wants to interfere in China Pakistan Economic Corridor by occupying K-2 and Karakoram Highway. Still, the Pakistani forces are the main obstacle to them. Their region is considered to be the saviour of 5,000 square kilometres water in future.

India and Pakistan’s relation is not good from the independence and fought many battles till now, i.e. 1965 war and Kashmir problem. There are many other disputes between the two countries, such as the water dispute and Line of Control. Both countries are suspecting each other on different issues such as;

Pakistan is criticizing India for Baluchistan issue and their Kabul Regime assistance while India suspects Pakistan for their Khalistan issue. More issues contain PAN AM Aircraft hijacking, Kargil, Wuller Lak, and the Parliament of India.

In the near past years, both countries were ready to sign treaties for not attacking each other, but the political climate changes and the treaties remained unsigned. The other major cause of the dispute is Indian conspiracy which wants to capture the Himalayan range after its melting.

The glacier is melting at a rate of 110 meters annually, and by 2035 it is expected that one-fifth of the glacier will melt and the Indian troops wait for the melting to secure their bad intentions against Pakistan. 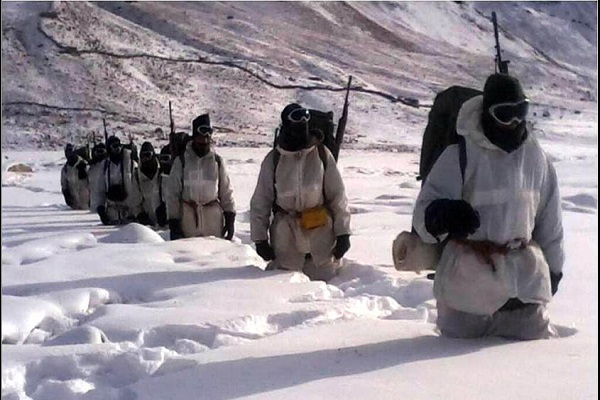 The idea of Trans – Boundary

The idea of Peace Park is considered the leading solution for the conflict that India rejected due to the immediate change in the political climate and their selfish interest in occupying the Karakoram. This idea was a good one for both countries to withdraw their armies and save billions of rupees.

Many other countries follow the idea of Peace Park to resolve their disputes. These Peace Parks include “International Peace Park” between USA and Canada and “Kgalagadi Trans-Frontier Park” between Botswana and South Africa.

These parks used to be disputed areas, but due to their agreements, the disputed region has made peace parks, and the billion of their currency are saved.

There was no single inhabitant until 1984, but thousands of troops came and polluted the glacier due to the dispute. The ice is melted and cut with chemicals to facilitate their armies. The ecosystem has affected by the non-biodegradable wastes.

Mountains of the region have damaged due to the financial drain and casualties from both countries. All of the garbage thrown by military personnel is found in River Nubra which comes from the glacier through melted water. 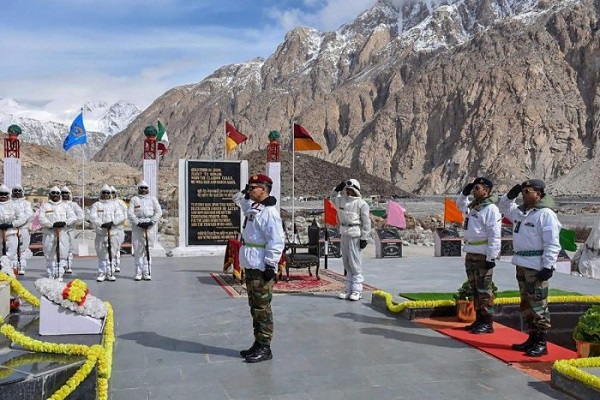 According to a Pakistan Meteorological Department survey in 2017, the glacier of Siachen is melting at a speed of 110 meters per year, and almost 35 per cent of the glacier has been melted. The glacier’s melting rate is increasing due to the chemical blasts of armies for constructing their camps.

The temperature is raised to 0.2-degree centigrade from -3 degrees centigrade within recent decades due to explosives. The melted water flows to Shyok River in India during Indus River in Pakistan. 140 Pakistani soldiers died in “Gyari Sector” due to the abnormal environment of the mountains.

There is a large amount of garbage in the region used by military troops. Wastes including bags, cobalt, plastic, chromium and cadmium, parachutes, ammunition shells and many more are witnessed by the climbing expeditions. Indian army planned and “Green and Clean Siachen”, but there are still 40 per cent waste left in the glacier. 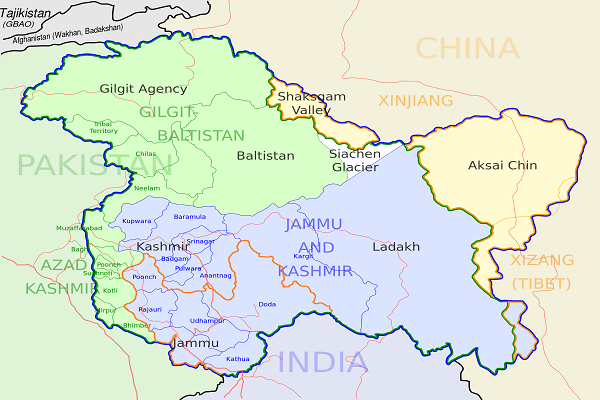 The military presence in the region has affected flora and fauna of the area. The lives of the rare species of Siachen such as Ibex, Brown Bear and Snow Leopard are at risk due to the war between India and Pakistan.