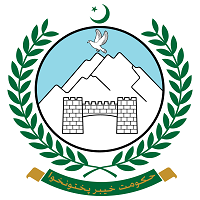 The government of KPK is a provincial government structured under the constitution of 1973. It contains a cabinet that comprises members of the civil staff and assembly of KPK. They are appointed by the provincial head. The province has a unicameral legislation governance system and Chief Minister is the head of the provincial assembly who is responsible for government functioning.

The provincial headquarters are located in Peshawar, Capital of KPK, formerly known as NWFP (Northwest Frontier Province). This article contains all the information including the Government of KPK History. 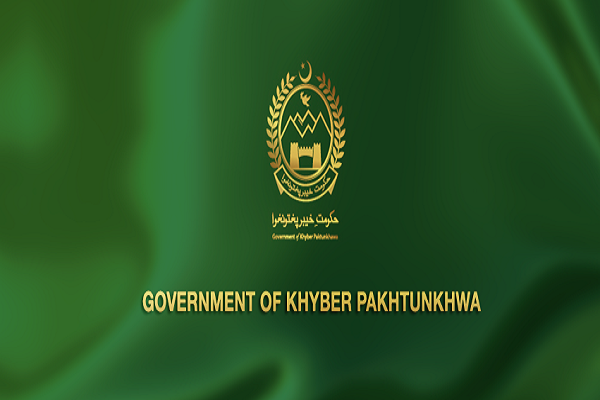 The history of KPK goes back to the Indus Valley Civilization of 1300BC followed by Indo Aryans who invaded the region and traded here for many years. After Aryan, the region entered Gandhara Civilization followed by Persian and Greek invaders. Alexander ruled the area in 327 BC and advanced to Taxila and Vicaea where the king of Taxila, Omphis joined him. After some time Alexander advanced to modern-day KPK and made his base here.

The region was occupied by the Shahis of Kabul after the death of Alexander and made Kallar their capital but Mehmood Ghaznavi invaded the Shahis of Kabul and governed the region for more than a century under Ghaznavi Empire. After Mehmood of Ghazni, Dehli Sultanate and Pashtuns took control of the province. After the decline of the Dehli Sultanate, the Mughals occupied the region in 1505 BC followed by Sher Shah Suri, Durrani, Sikh, and British Raj.

After the invasion of Britain, the region came in their control and signed many treaties with the Pashtuns of FATA and Baluchistan and remained in control till the division of the subcontinent in 1947. Ninety percent of Pashtun tribes favored joining Pakistan before independence.

A political setup is formed after independence and unicameral legislation is established under the constitution of 1973. The province is lead by the Governor, head of the provincial government. Many political leaders who ruled the region under the newly formed political structure among which the parties of ANP, PPP, JUI, and PTI are significant.

The border tension between Pakistan and Afghanistan increased when the Afghan government claimed FATA as the part of Afghanistan, which has now recently merged with Khyber Pakhtunkhwa under the amendment of the constitution. Furthermore, the province was divided into districts, and commissioners are made as to their heads.

The government of KPK regulates under the constitution of 1973 of Pakistan. It contains a provincial assembly of 145 members among which three seats are reserved for minority and twenty-two seats for women. The head of the assembly, Chief Minister of the province is elected by the assembly members who form ministers’ cabinet in order to keep control of many other departments. Chief Minister is considered to be the province’s chief executive. 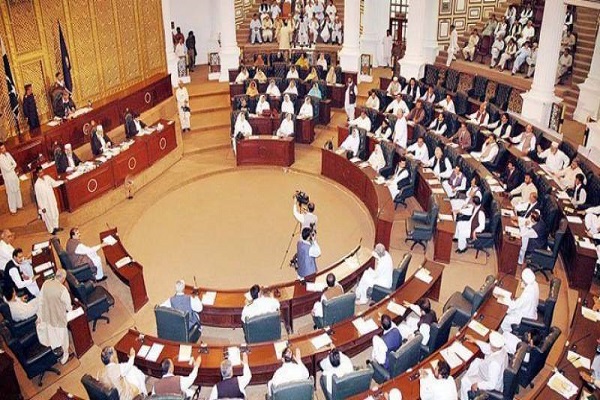 According to the 2017 census of Pakistan, the region of KPK has a total area of 101,742 square kilometers.

As per the 2017 census of Pakistan, the province had a total population of 35.50 million inhabitants.

Currently, the province of KPK has unicameral legislation consisted of 145 members under the constitution of 1973. The provincial seats contain 99 permanent seats and the rest contain three seats of minority and one seat of women.

There are a total of 28 provincial departments among which some are as follow: 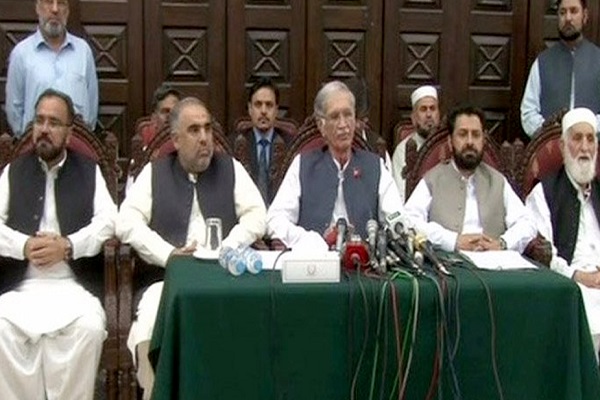 There are a total of twenty-eight ministries among which some are as follow:

The Judiciary of the province is an autonomous body that explains and applies the law. The branch is responsible for maintaining justice through hearings and decisions in every type of legal case.

In the political history of Pakistan, the government of KPK announced the commission for accountability under which a number of ministers are interrogated and accused of corruption. Millions of Pakistan Rupees were washed and ceased up under fraud by the provincial government.