By tauseefanwarJanuary 8, 2017No Comments6 Mins Read 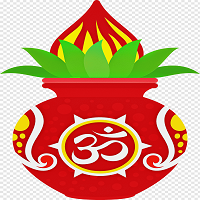 The Kalash people are also named as ‘Kafir’ (Non-Believers). They reside in three sub-valleys ‘Bumboret,’ ‘Birir,’ ‘Rumbor’ of Kalash in Pakistan’s present-day Chitral district. They are an ancient Pakistani tribe having their lifestyle, beliefs, literature, traditions, and culture.

This region of Pakistan is known to be an ethnic and cultural museum that is well preserved. Because of this significance, the culture of Kalasha has been identified as a ‘World Heritage Site’ by UNESCO. The cultural heritage is distinctive, and people visit this area to view the beauty and uniqueness of this diverse culture from all around the world.

Every year the Kalasha culture is focused by many anthropologists, historians, photographers, and sociologists worldwide. The statistical strength of the citizens of Kalasha is just around four-thousand (as calculated in 2010). This article has all the information about the culture, including Kalash Culture History. 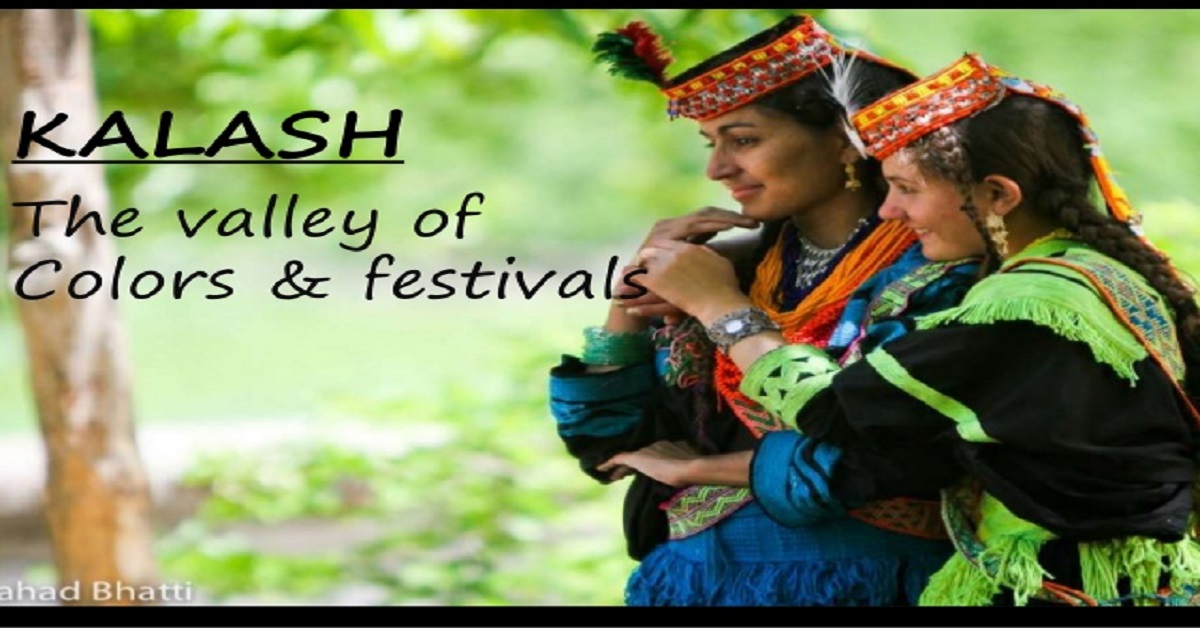 Kalasha’s history is being disputed. Today there seem to be several theories regarding the roots of the Chitral Kalasha tribe. Two main hypotheses about the origin of Kalasha have been widely established thus far:  Greek origin and Indo-Aryan origin. George Morgenstierne, Peter Parkes, and R.C.F. Schomberg Karl Jettmar support the hypothesis of ‘Indo-Aryan’ origin.

While other theories assume that the Kalasha are comparatively recent immigrants or originally Greeks. H. Siiger and Viviane Lievre postulated this concept, and Jeans Yves Loude, two ‘French anthropologists,’ supported it.

Saifullah Jaan, a Kalasha spokesperson, unveiled the Kalasha’s tradition of history that their 1st homeland was Tsyam (and yet no one claims to know where this Tsyam is on the globe) where their Shalak Shah, their forefather, came with an army to Chitral. In Chitral, Shalak Shah’s four sons were born.

He divided Chitral between his sons. There is a historical void, as no one knows what happened after Shah. In present times DNA studies have been carried out to investigate the Greek roots of Kalasha. Dr. Qasim Ayub, Pakistan’s genetic scientist, concluded via DNA testing that the Kalasha natives don’t have Greek roots.

They assumed the Kalasha belonged to the Aryan stock, though. Now that they are from the Indo-Aryan stock, there is an explicit agreement that migrated to ‘Afghanistan’ maybe a few thousand years ago. The Kalasha religion is known to be polytheistic by most anthropologists, and it has multiple deities. Their main deities are:

The Kalash people are highly sensitive about their faith and cut off contact with everyone who switches to Islam. The converts aren’t even permitted to be part of the community after their conversion. They maintain their identification strong.

The inhabitants of Kalash vary in a variety of respects from the people of the surrounding regions. There is no distinction between men and women in Kalash, and they are permitted to keep in contact and interact with no fingers being lifted at them.

Besides, Kalash females are being sent to reside in ‘bashalene’ when deemed impure, e.g., during the gestation period or other events. These women are only allowed to remain in this location after they have restored their purity and undergone a purity restoration ritual.

The Kalash residents march towards the different drummer. Their traditions and customs are as dissimilar as day and night, particularly about the idea of marriage. Wedding by elopement is much more common in the Kalash Valley. The spouse elopement is known to be among the main customs of  Kalash people. Kalash women wear loose black dresses with bright embroidery work and cowrie shells. These females also wear colorful necklaces and beads that further differentiate those from other women in the Chitral region. They decorate their black robes by adding bright long braided headgear.

The Kalash males, on the other hand, have followed the Pakistani national attire, which is the shalwar Qameez, and are frequently seen wearing waistcoats over qameez. They often wear hats that are familiar to the northern part of Pakistan.

There are two different types of religious rituals in Kalasha culture. The 1st kind may be viewed as having a religious event and celebrations while other ceremonies are merely religious, without music and dancing. The Kalasha celebrates multiple events in a year, the most important of which are:

It is observed in May to greet the spring.

It is observed at the end of August to confirm good wheat crops  Poh/Pul just in the Birir Valley.

It is held in December is the lavish celebration of the Kalasha community to greet the New Year. This celebration lasts for two weeks. 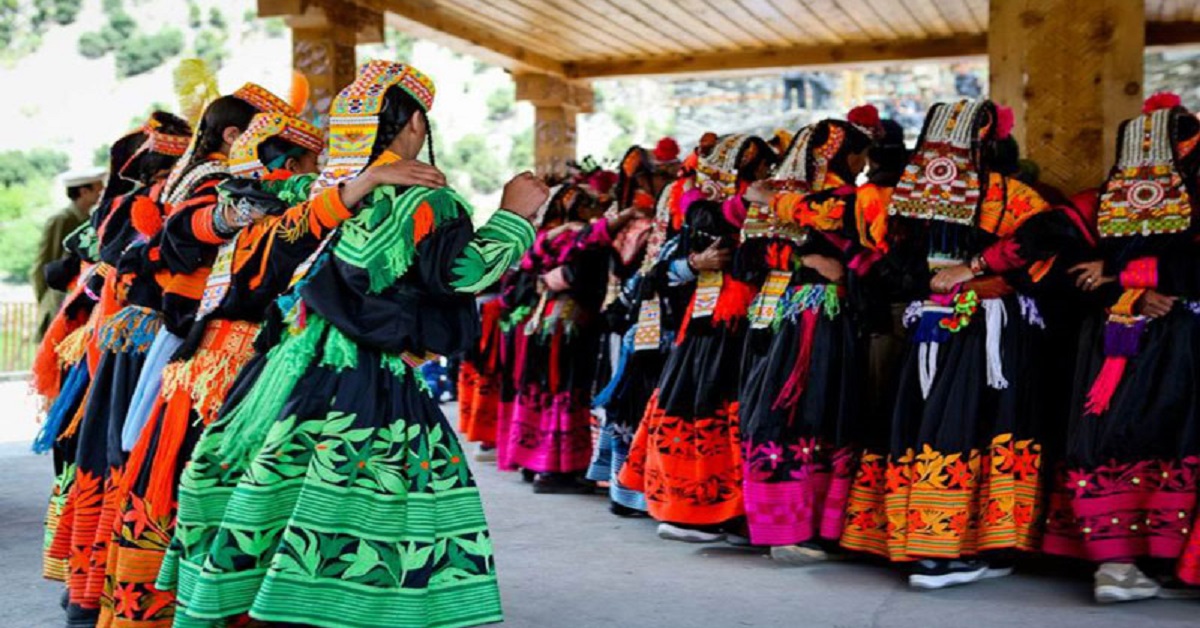 The Kalash language is ‘Kalasha,’ and is a Dardic dialect (a sub-Uchau tribe of Indo-Aryan dialects being spoken Northern Pakistan, Azad Jammu & Kashmir, eastern Afghanistan). About five thousand people speak this language and are deemed to be seriously endangered by ‘UNESCO.’

Kalasha has no specific script, though, recent changes have taken place in introducing a standard script for this language.

Kalash people play many sports in their valleys, ‘cikik ghal,’ ‘kirik ghal,’ & ‘him ghal,’ are popular winter sports. It’s played among two villages without specific players. Victory is obtained by securing the greatest of three, and the loser team must slaughter a bull to feed the winning team and plan a music party to liven up the spirits after the stressful day.