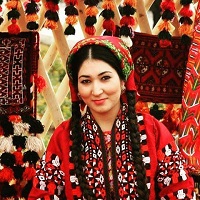 The Baloch people are ‘Iranian’ individuals who dwell primarily in the south-eastern region of Balochistan, the most distant portion of the Iranian plateau in Afghanistan, Pakistan, and Iran. There are also immigrant community groups in neighbouring areas, such as those in India, and there is a large Diaspora in the Arabian Peninsula.

They primarily speak Balochi, the Northwestern language of Iran. Around Fifty per cent of total Baloch residents reside in Balochistan, Pakistan’s western province; Forty per cent of the Baloch population live in Sindh; and a substantial percentage of Baloch people live in Punjab, Pakistan. 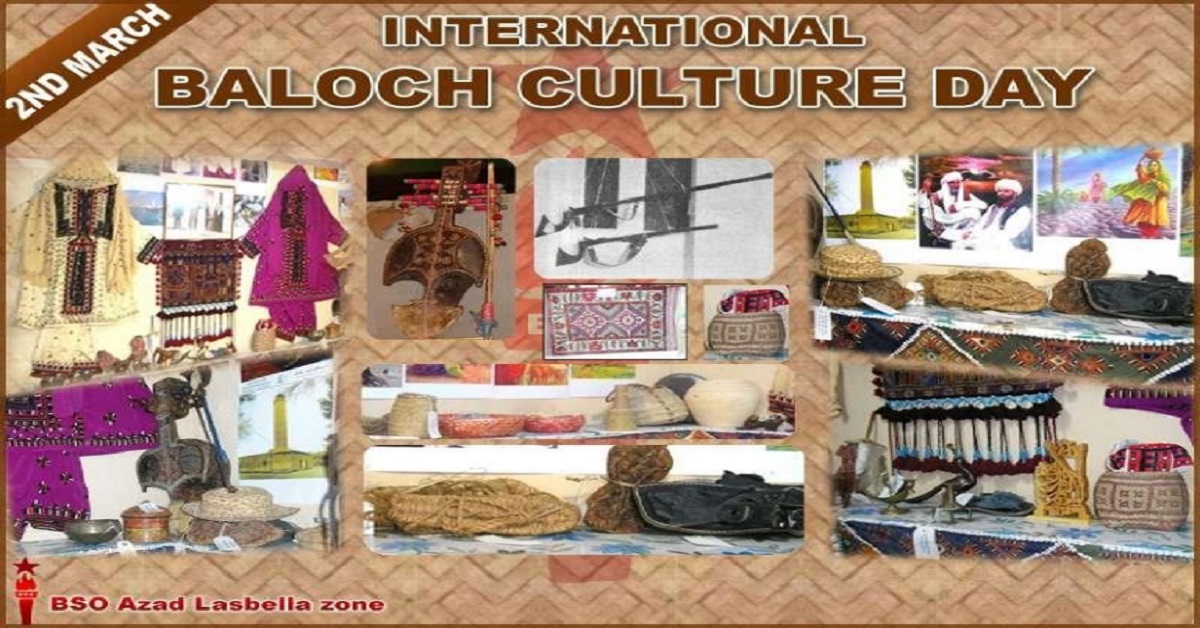 As per Baloch folklore, their forefathers hailed from ‘Aleppo’ that is now ‘Syria.’ They appear to be a progeny of Ameer Hamza, the uncle of Prophet Muhammad (P.B.U.H), who had lived in Halab (now Aleppo).

After battling the second Umayyad Caliph ‘Yazeed I’ in Karbala (where descendants of Ameer Hamza assisted and fought bravely along with Husain ibn Ali) Ameer Hamza’s six-hundred and eighty descendants, moved to the southeast or east of the central Caspian zone.

Especially towards Sistan, Iran, they remained there for almost five hundred years before they migrated to the Makran after deception against  Badar-ud-Din (Sistan’s king). Rishi Dayaram writes that middle-ages Qarmatians support the legend of Baloch.

The fact that ‘Qarmatians’ were racial Baluchis is verified by a Persian historian Mohammad Qasim in the sixteenth century. Based on a study of the linguistic relations of the Balochi dialect, that is one of the western languages of Iran, the initial motherland of the Balochi clans was probably to the southeast or east of central Caspian zone.

The Baloch began to migrate to the east in the late Sassanid era. The reason for immigration is unidentified, but it may have been due to relatively dire circumstances in the Caspian. Migration has taken place over many decades. By the ninth century, authors referred to the Baloch as living in the region between Makran Kerman, Sistan and Khorasan that is currently eastern Iran.

Though they owned sheep flocks, the Balochs also plundered travellers along desert paths. It led them into a confrontation with the ‘Buyids,’ and later with the Seljuqs and Ghaznavids. Buyid Dynasty’s Adud al-Dawla launched a movement against them, defeating them in 971–972.

After that, the Baloch resumed their movement towards eastward that is now Pakistan’s Balochistan province. At the same time, some stayed behind, and they still reside in the eastern part of Kerman and Sistan-Baluchestan. By the thirteenth to fourteenth centuries, the Baloch migrated to Sindh, then by the fifteenth century to Punjab.

Gold jewellery, such as bracelets and necklaces, are an essential part of Baloch women’s customs, and their most favourite jewellery pieces are heavy earrings, dorr. Their heavy earrings are tied to their head with a chain of gold to avoid harm by heavyweight to ears.

They usually wear a tasni made by local jewellery shops in various sizes and shapes and used to tie two parts of their attire together over their chest. In the old times, particularly during the pre-Islamic era, it was typical for Baloch females to sing songs and perform dances at various events. 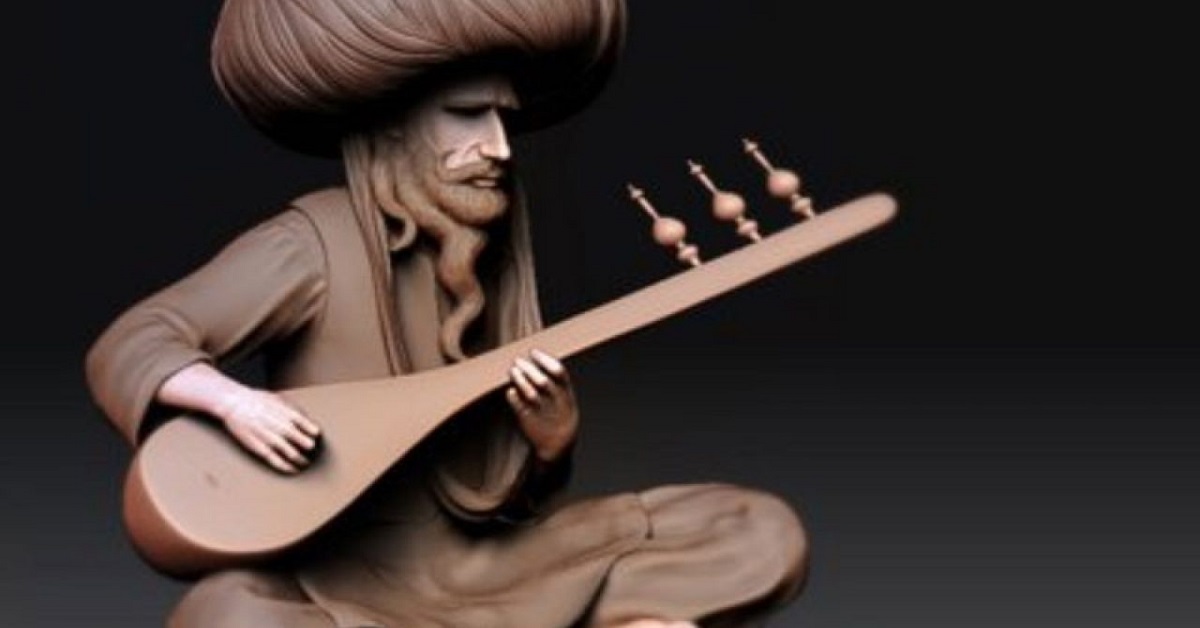 The tradition and practice of Baloch mothers singing ‘Lullabies’ to her kids have played a significant role in knowledge and wisdom transfer from subsequent generations since ancient era. Apart from dressing style, traditional and local rituals and practices are also of considerable significance to the Baloch.

The Baloch community speak Balochi dialect. It is an old language. Its origin is dated back to the Indo-European ethnic branch of Iran. It resembles dialects such as Pahlavi, Avesta, Sanskrit, and Old Persian, which are now known as dead dialects.  Following are the tribes:

Head of the tribe is called ‘Sardaar’, and heads of sub-divisions of these tribes are called ‘Mir,’ ‘Takari,’ ‘Malik.’ These heads are also the members of local and district jirgas.

In  Baloch community, weddings are unique and distinctive than those in other provinces of Pakistan. Weddings are, as per Islamic values, in the presence of the Molana and the attendance of witnesses. All family members participate in marriage; they show their pleasure and joy by observing the customs of their cultural heritage.

Weddings usually take place in teenage but are planned in early adolescence or at time of birth. Marriages typically occur within clans, but there are also non-tribal marriages at times.

Divorce rates in Baluchistan are relatively low relative to other Pakistan provinces because they view it to be a matter of humiliation for the families and prestige of their tribe. Different tribes observe different rituals. There is a custom in certain tribes of giving ‘Valver’-the amount of money given by the groom to the bride’s family.

Songs and Folk dances are part of Baluchi culture.  Popular Baloch culture’s wedding tracks are Salonk and Nazenk and instruments played are flutes, Soroz and Tamboura. The traditional folk dance of Baluchistan is called ‘Dochaap.’  Women clap their hands while moving in a circle on several occasions. Other dances are Hambo, Latti and Lewa. 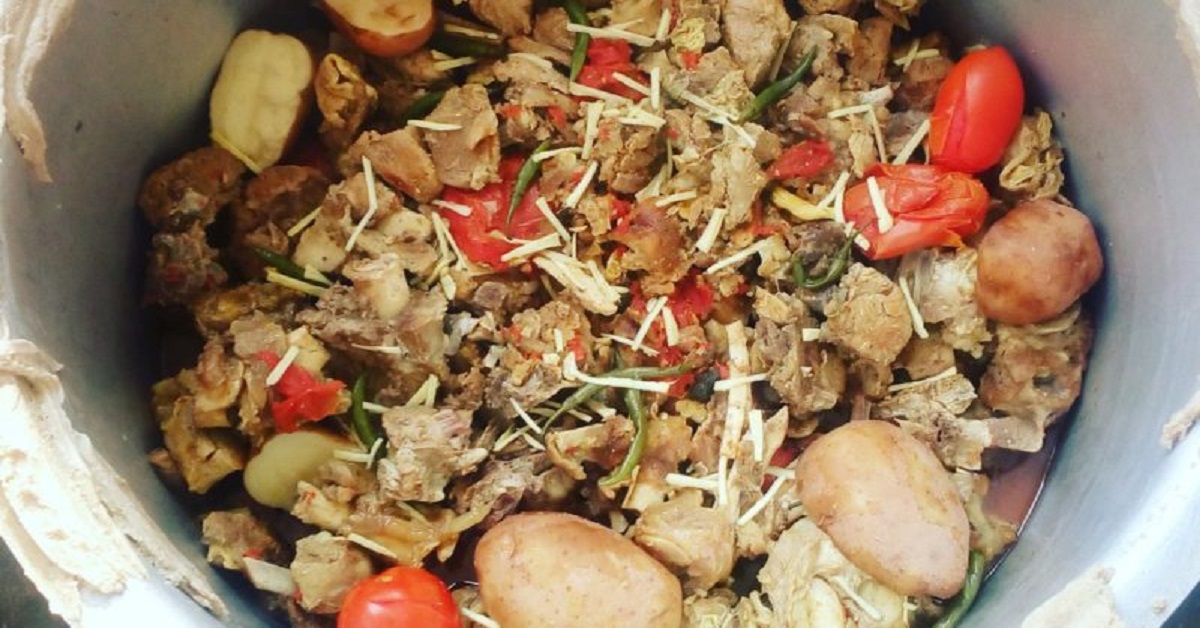 Usually, Baloch inhabitants have meals in the morning and evening. Males and females eat separately. Rice, Millet and wheat are all part of the Baloch diet, and meat is an essential part of the diet. Moreover, ‘Sajji’ is the favourite food of most inhabitants. Sajji is a dish eaten with a knife, but Baloch people generally eat with their hands. Baloch’s cuisine also consists of vegetables, butter, and milk.

Popular sports include Ji and Chauk. Games like hunting pastimes, horse riding, shooting, wrestling, are played among the wealthier people of the clans. Gambling and  Card games are also famous among people of some lineages.

As all other Pakistani provinces, the national outfit of shalwar Qameez with different modifications and additions is worn in Balochi culture. Turban is a headwear of Balochi men along with a broad, loose shalwar and knee-long tops. Women’s dress includes a shirt with a large pocket, and embroidery, and circular mirror work on the front. A broad  Chaddar/Dupatta is carried to cover shoulders and head.

The people of Baluchistan observe both religious and social festivals. Religious festivals include Eid-ul-Fitr and Eid-ul-Azha. Houses are decorated, and people wear new outfits and cook special meals.

Baloch community celebrate a lot of social events, such as the Sibi festival, featuring folk music concerts, art stalls, cultural dances, cattle shows and a variety of other enjoyable activities showcasing the vibrant side of Balochis. 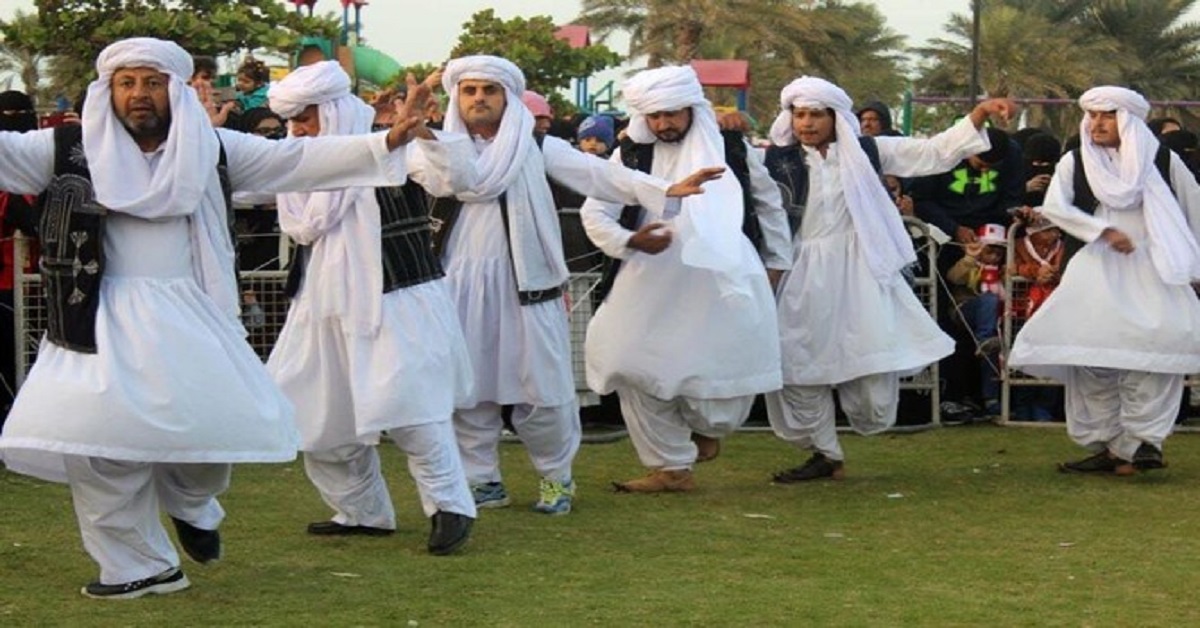 In 2008, it reported that around 8-9 million Baloch individuals were residing in Pakistan, Iran and Afghanistan. They subdivided into more than one hundred and thirty tribes. Some reports place the statistic at more than one-hundred and fifty tribes, but the numbers differ based on how sub-tribes are marked.

Taman tribes are governed by the tribal leader, the ‘Tumandar.’ Sub tribes, recognized as ‘Paras,’ are headed by ‘Muqaddam.’ The five Baloch clans take their eponymic names from the children of Khan. Most, though not all, Baloch clans are classified as either Lashari or Rind based on their tribal allegiances or real descent which evolved into intergenerational relations.

This simple division was enhanced by a thirty-year war between the Lashari and Rind tribes in the fifteenth century.