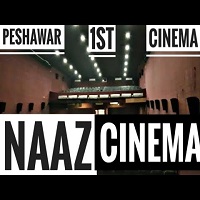 Cinema plays an important role in providing entertainment to society. It is easily accessible to the people. The role of such places increases harmony, peace, and tolerance in society. In a cinema, people come to watch stories fabricated in a style that attracts people.

These people learn the values of the society from those stories that are displayed in the cinema. When we talk about Cinemas in Peshawar, then they established themselves after the downfall of several years. This article has all the information about Peshawar Cinemas, incorporating a List of Peshawar Cinemas. The cinemas in Peshawar have played a similar role in creating tolerance and providing entertainment easily accessible to the people. But it has gone through a phase of downfall and deterioration. The number of cinemas is decreasing day by day as the people have given lesser importance to it.

It has several reasons. These cinemas have not been updated for long. The movies that attracted people due to the involvement of guns and fights no longer attract people. That is why the number of cinemas in Peshawar has fallen from 14 to 10.

The remaining 10 cinemas have sustained itself by the recently released Pashtu movies that have the same content that was popular decades ago. The owners of these cinemas are constructing commercial plazas and buildings. The remaining cinemas in Peshawar include:

It is located in the PTCL colony, Peshawar Khyber Pukhtunkhwa. In Arshid Cinema, one can easily watch a show or movie in 200 rupees. It is open throughout the week.  It starts at 9 Am and closes at 2 Am. Recently, it saw a time when there was no one onside the cinema during the movies.

It was mainly due to the bomb blasts and growing militancy in the area that feared the people to stay away from the cinema. One of the reasons was the anti-cultural elements in the movies that were played. 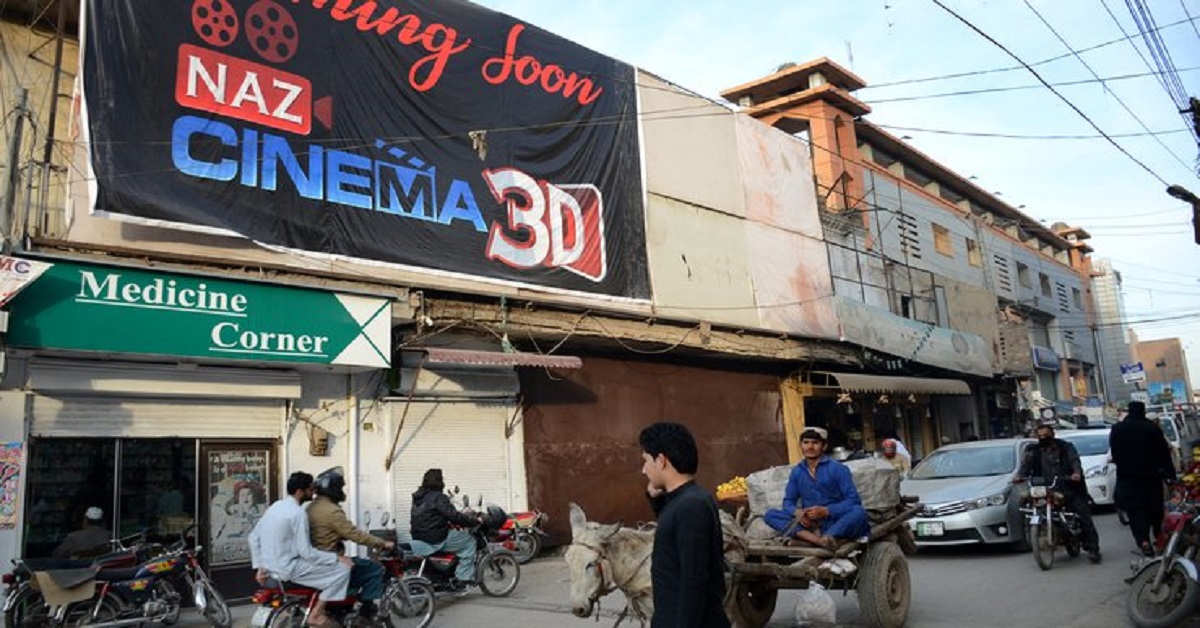 It was located on Arbab Road, Peshawar. Recently, it was shut down due to poor business in the last decade. The cinema was also ordered by the court to stay the demolition of the cinema but it was too late. A commercial building was constructed instead of it. Another cinema at the same place was also replaced by a commercial plaza in 2006.

Naz cinema is located on Hakeem Ullah road, hashtanghri, Peshawar. The Naz Cinema is the only cinema in Peshawar that is working for the revival of the cinema culture. It is about to convert its normal theatre into a Cineplex that will provide a 3D screen to the people.

It Is said that due to the peace in the city, the people have started to come to cinemas again. Its owner, Jawad Raza, is hopeful that the cinema will provide a pleasant environment for individuals as well as families.  It also has its Mobile application, which helps the people book their seats online. Its contact number is 091 2210305.

Shama cinema is located in Saedabad, Peshawar. It is also one of the old cinemas in Peshawar. Its contact number is 0305 9437968

PAF cinema is located on Sahibzada Gul road, Peshawar. Other cinemas near to it was closed due to poor business but PAF cinema was shut down due to security reasons.  Like other cinemas in Peshawar, It has also faced a perpetual threat of going out of business. In other cities of the country, the cinema is going through a phase of revival. New films are made and people are coming back to the cinemas to enjoy the big screen. The media might celebrate the revival of the film industry but cinemas in Peshawar has forgotten its revival.

The industry that started in the 1970s with romantic Pashtu films is still vivid in the minds of the people. Visitors would feel lucky to get a ticket in any cinema in Peshawar. But today, most of the cinemas are closed now as it has run out of business.

The cinemas that have been shut down in Peshawar have many reasons. At the start of the 21st century, there came the government of MMA (traditional Ullumas). They were against the cinemas and theater and there was no clear policy about the future of these cinemas.

Another striking factor in the downfall of these cinemas was bomb blasts that restricted most of the people to homes and not come to cinemas in Peshawar. The poor quality of movies, Anti-cultural elements, and portraying a negative picture of Pushtun society has also immensely contributed to its decline.

After facing downfall for several years, finally, Peshawar has come with a piece of exciting news in terms of entertainment. The Naz Cinema, Peshawar, is all set to be the first Cineplex Movie Theater in Peshawar. The decision was announced in November 2020, and all the measures have been taken regarding this process. With this step, the revival of Peshawar Cinemas can be seen clearly. This new technology will open the doors for the Revival of Peshawar Cinemas. 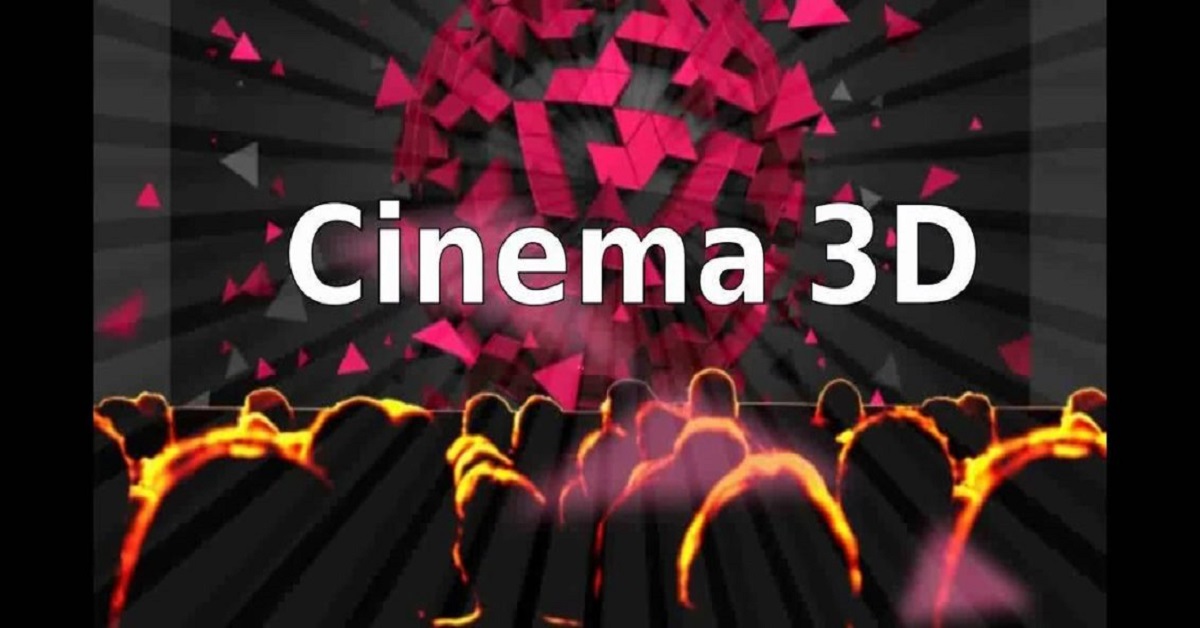