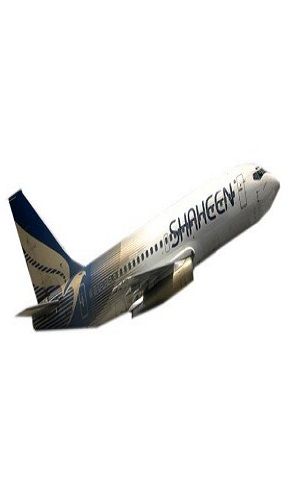 
Shaheen Air  is a private Pakistani airline with its head office on the grounds of Jinnah International Airport in Karachi.Shaheen Air, which provides passenger, cargo and charter services, serves the major cities of Pakistan and the Persian Gulf.[1] Persian gulf 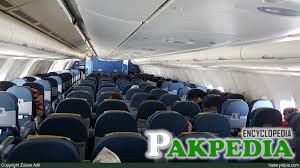 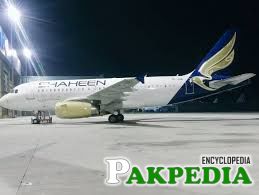 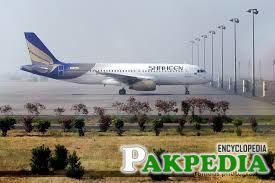 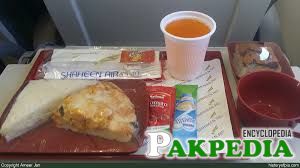 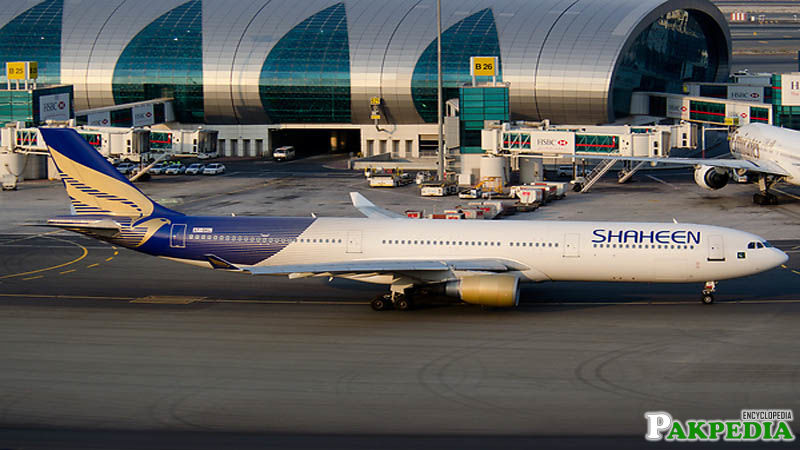 To spread our wings across the region with our innovative, principled and responsible brand of passion.

Our mission is to be a force for good through value creation, providing a cost-effective and secure air travel option that sustainably connects and enriches our world. We promise the highest standards of service, punctuality and reliability marked by genuine hospitality from passionate people. By curating our identity as the second national airline of Pakistan, we will profit from growth that contributes to our business objectives alongside the comprehensive satisfaction of our customers, our employees, our stakeholders and the communities in which we operate as we proactively respond to market opportunities, technological advances, and cultural acumen.[6] Mission Shaheen Air 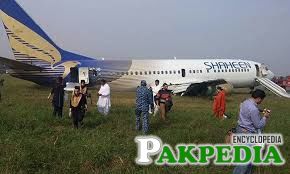 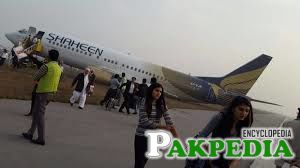 As a start up airline, SAI commenced its business modestly on 10th December,1993 with a single domestic sector of Karachi-Islamabad-Karachi with two wet leased Boeing 737-200 aircraft. However before long, it caught the eye of the government which accorded it the status of the Second National Carrier on 23rd October,1994. Since then it has not looked back and has growing steadily, while bravely facing the vicissitudes of volatile fuel market with untold resilience.

Shaheen Engineering and Aircraft Maintenance Services (SEAMS) is a sister company of Shaheen Air International Limited. Presently it does checks of Boeing 737-400, Airbus 330-300 and Airbus 320-200 aircraft by its qualified engineers at the airline's own hangar at JIAP Karachi. SEAMS has the potential to do all the required checks of its fleet. Number of Employees: SAI 1200 SEAMS 400 .

SAI has discarded the old 737-200 aircraft and achieving ascending in air transportation with a fleet of better aircraft including Boeing 737-400, Airbus 330-300 and Airbus 320-200. The Fleet is gradually expanding with the induction of more Boeing and Airbus aircraft. Induction of ATRs is also planned for socio economic routes.

SAI has the established its own catering facility high hygiene standard. It produces daily 2225 flight meals and 725 meals for staff.

SAI also has as swanky Guest House for boarding of its crew.

CAA approved training facility for both cockpit and cabin crew has been established.

The present management under its dynamic leadership of its CEO and MD is constantly focusing on improving service restructure of the airline and plans to further revitalize operations through the following measures: Top of the line infra-structure for offices and related facilities. Expanding scope of commercial activity in the following area through sister registered companies: Inducting ATR aircraft to cover socio economics routes for improving social integration and economics uplift of these areas. Fleet modernization and expansion of operations to Europe and Canada.

Air blue is a private Pakistani airline with its h

The Lahore Flying Club was founded by a group of d

We are a world-class pilot training academy with u