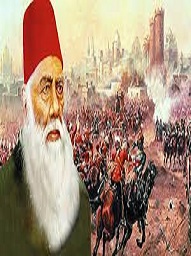 
The failure of the struggle in 1857 ensured that the British were in no mood to forgive the Muslim community, whom they saw as mainly responsible for the attempt to expel them. It was not until the efforts off Sir Syed Ahmed Khan started to bear fruit that the British began to trust the Muslims. However, nationalism in the European sense was not present in the sub-continent and there was no concerted effort at this time amongst any group to unite and expel the British colonizers. [1] Sir Syed 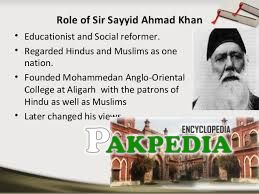 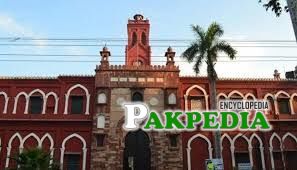 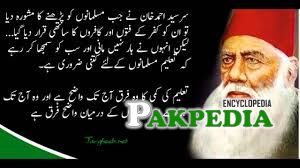 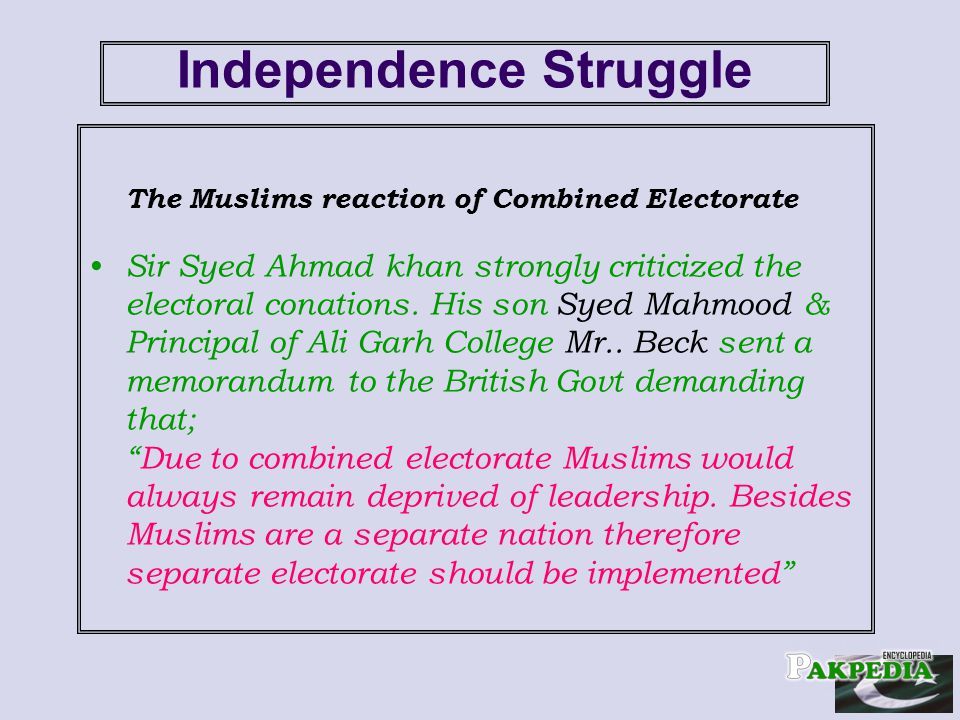 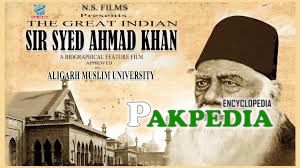 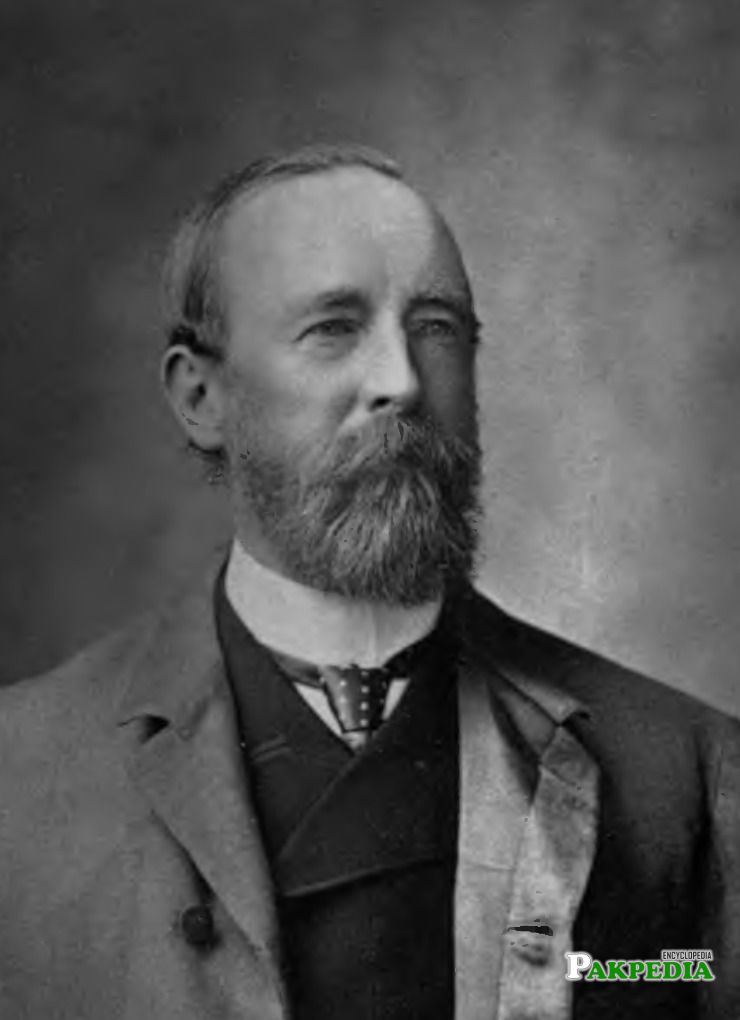 It is ironic that the Indian National Congress, the body which later led India to Independence, was formed in 1885 by an Englishman named Sir Octavian Hume. The Congress was meant to be a forum where Indian leaders could meet British rulers and inform them of their problems. The major objective of the Congress was to develop harmony amongst all Indians and to improve understanding and friendship between the rulers and the ruled.

Sir Syed had already realized the dangers of Muslims being seen as just another part of the fabric od Indian society and strongly warned all Muslims to beware of the congress. Sir Syed’s major objection was that:

Clashes with the Congress 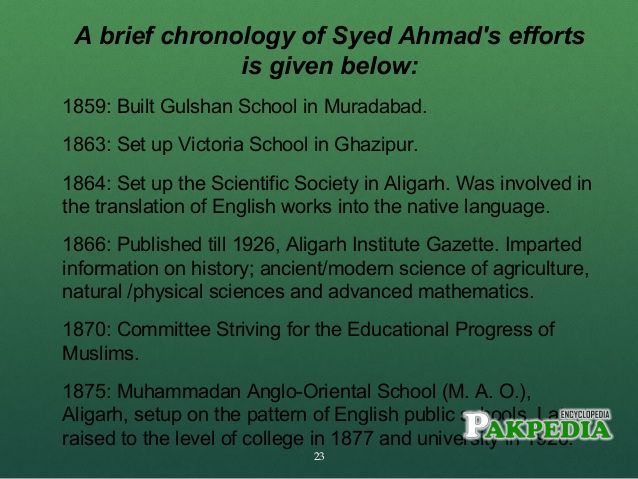 Sir Syed had a number of clashes with the Congress which grew more Serious with the time and confirmed Sir Syed’s earlier belief that the Hindus and Muslims were not going to agree on any major political questions. 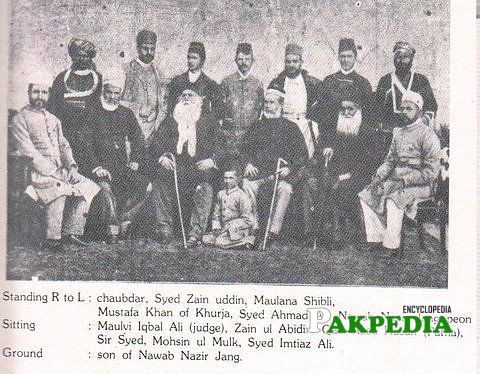 In 1867, Sir Syed was shocked to discover that the Hindus were pressing for the replacement of Urdu written in the Arabic script by Hindi written in Devanangari script. Sir Syed later recalled that this was the first occasion when he felt it was impossible for the Hindu and Muslims to pretend to be a single nation and for anyone to serve both communities. The Muslims strongly argued that Urdu was not a religious or imported language and although originally mainly spoken by Muslims in the subcontinent, It had developed as a joint effort of both Hindus and the Muslims. The Hindus , on the other hand, claimed that Urdu was nothing more than a legacy of the days when the Muslims ruled the subcontinent and, as Urdu’s script was Arabic, it was a Muslim language. Sir Syed felt so strongly on the Language issue and its consequences that he described the proposed adoption of Hindi as second only to Muslims being deprived of their religion. The Hindu demand was eventually accepted in 1900, with Hindi given equal status to Urdu in the courts.

The above discussed events convinced Sir Syed that the Hindus and Muslims had far more diffrences than those relating to political thought and that they were nothing less than two different nationalities living in a sub-continent. This “ Two-Nation Theory” was the very basis of the later demand and creation of the state of Pakistan. The first time this view was expressed by Sir Syed was during a meeting with the governor of Benares in 1867. He stated this view more publically in two famous speeches, In January 1883 and in 1887. He stated that “ As far as European style elections and democracy was concerned, it was unsuitable in a country where different races and creeds are living together. The larger community would totally override the interests of smaller community.” 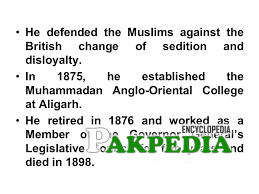 Sir Syed organized the Mohammedan Anglo-Oriental Association of Upper India in December 1893. Its Objectives were:

In 1896, Sir Syed prepared a memorandum for the Mohammedan Anglo-Oriental Association. The demands put forwards were to be the basis of those put to the viceroy by the Agha khan. Sir Syed put forward the following demands:

The last attempt by the British to keep the subcon