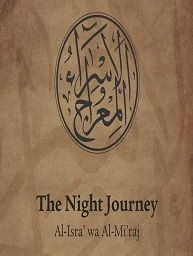 
The Israa and Miraj refer to, two parts of an miraculous journey that Prophet Muhammad took in one night from Makka to Jerusalem and then an ascension to the heavens.Israa is an Arabic word referring to Prophet Muhammad's miraculous night journey from Makka to Jerusalem - specifically, to the site of al-Aqsa Mosque in Jerusalem - as referred to in Surah Al-Israa in the Quran.It is believed to have been followed by the Mi'raj, his ascension to heaven. According to some of the Hadith scholars this journey is believed to have taken place just over a year before Prophet Muhammad migrated to from Makka to Madina, on the 27th of Rajab.Muslims celebrate this night by offering optional prayers during this night, and in many Muslim countries, by illuminating cities with electric lights and candles.[1] Isra and Miraj: The Miraculous Night Journey 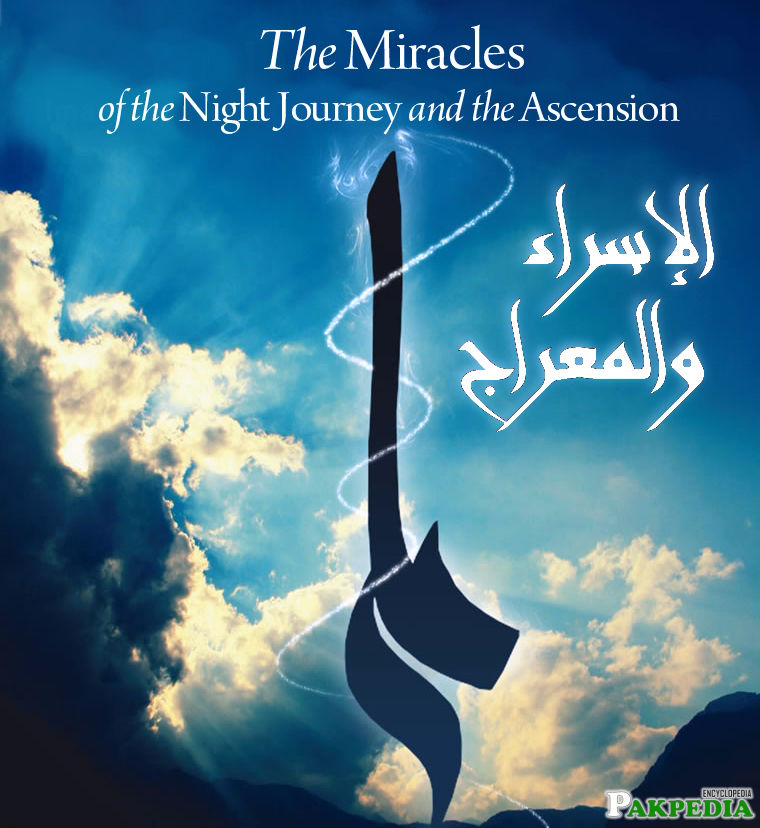 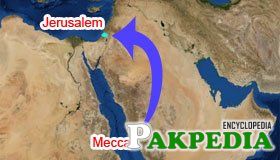 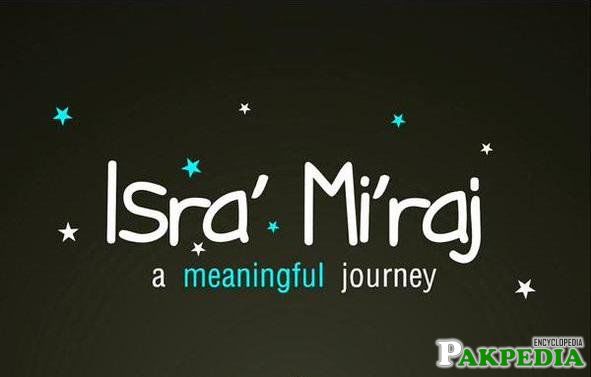 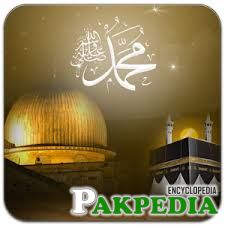 History Of The Muslim Holiday

THE STORY OF THE NIGHT JOURNEY 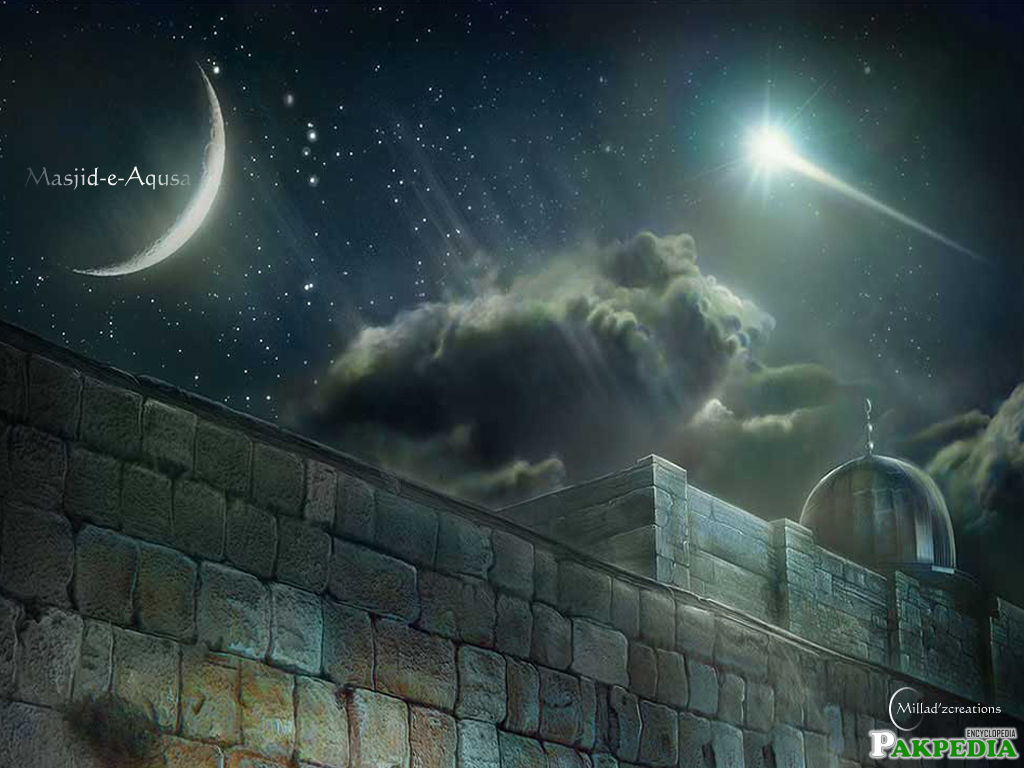 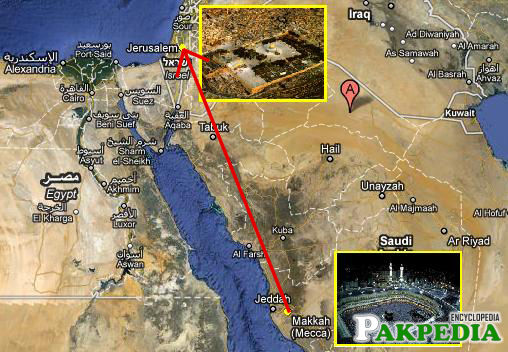 Although this verse states

The Celebration of Laylatul Miraaj

It is generally believed that the great event of Miraaj (ascension of the Holy Prophet Muhammad May Allah's peace and blessings be upon him to the heavens) took place in the night of the 27 th of Rajab. Therefore, some people celebrate the night as Lailatul Miraaj; (the night of ascension to the heavens). Indeed, the event of Miraaj was one of the most remarkable episodes in the life of our beloved Holy Prophet May Allah's peace and blessings be upon him. He was called by Almighty Allah from Masjid al-Haram (Makkah, Arabia) to Masjid Al-Aqsa (Al-Aqsa Sanctuary, Jerusalem) and from there he ascended to the heavens through the miraculous power of Allah. He was honoured with direct contact with his Creator at a place where even the angels had no access. This was the unique honour conferred by Allah to the Holy Prophet May Allah's peace and blessings be upon him alone. It was the climax of the spiritual progress which is not attained by anybody except him. There is no doubt that this night in which he was blessed with this unparalleled honour was one of the greatest nights in the history of this world.However, Islam has its own principles with regards to historic and religious events. Its approach about observing festivals and celebrating days and nights is totally different from the approach of other religions. The Holy Quran and the Sunnah of the Prophet May Allah's peace and blessings be upon him did not prescribe any festival or any celebration to commemorate an event from the past, however remarkable it might have been. Instead, Islam has prescribed two annual celebrations only. One is Eid-ul-Fitr and the other is Eid-ul-Adha. Both of these festivals have been fixed at a date on which the Muslims accomplish a great Ibaadah (worship) every year. [6] The Celebration of Laylatul Miâ€™raaj

In this night (27th of Ramadan), the Holy Quran wa

Laylat Al Qadr is considered the holiest night of