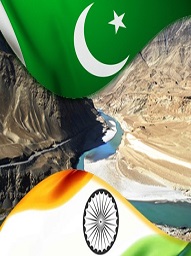 It had been agreed in June 1947 that the assets of British India were to be divided in the ratio of 17 to India and 5 to Pakistan. The division, however, was difficult to implement and Pakistan constantly complained of Indian non-compliance. 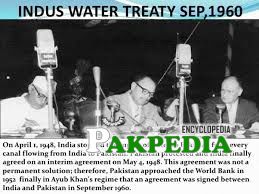 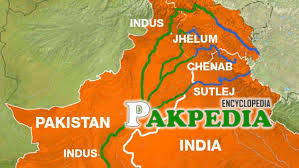 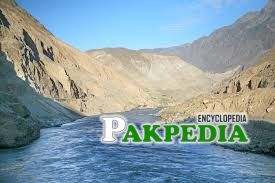 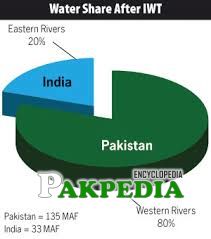 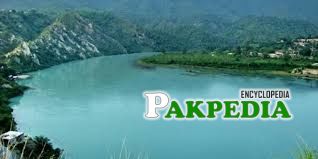 Pakistan had been awarded 750 million rupees under the final statement, of which initially Pakistan received only 200 million. The rest was not paid on the pretext that, as a war had started in Kashmir, India was not going to give money to Pakistan so that it could use it to buy arms. The money was Pakistan’s rightful share. India deliberately withheld it because they hoped that the state of Pakistan would become bankrupt.  It finally took a hunger strike from Gandhi to force Nehru to pay another  500 millions to Pakistan. Indian promises were not fulfilled in military supplies as well, and India simply did not send Pakistan its agreed  and promised share. Pakistan also had no factories capable of producing military goods, and so urgent plans were made for an ordinance factory to be set up at Wah in Punjab. Trains from India carrying Pakistan’s supposed share of military assets usually arrived with obsolete or damaged equipment.

The partition of the Punjab in 1947 gave rise to another serious dispute between the governments of India and Pakistan. The bulk of irrigated land was in Pakistan but the canal headworks were in India. The main dispute was over the water coming from the Firozpur headworks in East Punjab to the Bari Doab Canal in West Punjab. The  Indians claimed that as the headworks were in India they had complete right over the water, but the Pakistan government claimed that under international law they had a right to water as Pakistan’s economy was dependent on it. The Indians proposed that a joint commission be set up in which outstanding questions could be resolved. The Pakistan government pressed for the dispute to be settled legally by the International Court of Justice. The dispute was related to the Kashmir question, as three rivers came into Pakistan from Indian-occupied Kashmir, namely, the Indus, Jhelum and Chenab.

A temporary agreement was reached in May 1948 which stated the East Punjab would allow water to continue to flow into West Punjab while Pakistan would explore alternative water supplies. Negotiations dragged on until 1952 but without any Lasting settlement. In February 1953, the Pakistan government alleged that the Indians were cutting back on the flow of water, a charge denied by the Indians who reputed their willingness to have a joint commission look into the problem.

The basic terms were that: The World Bank promised to help in the establishment of hydroelectric production and soil reclamation in both countries. The main gain for Pakistan was that India could not now legally interfere with the water coming through the Indus, Jhelum and Chenab. [1] indus water treaty