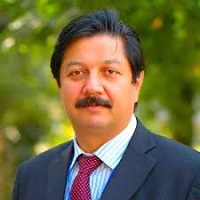 Inam Ghani is a 21-grade officer in the police department. Previously he served at the post of FIA director. In 2019 he was appointed as the official spokesperson of Punjab police.

On 8th September 2020, he was appointed as IGP Punjab after removal of former IGP Shoaib Dastagir from this post, after his appointment, he told his priority list to media that included improvement of Punjab police.

This article has every information about him, including Inam Ghani Biography. 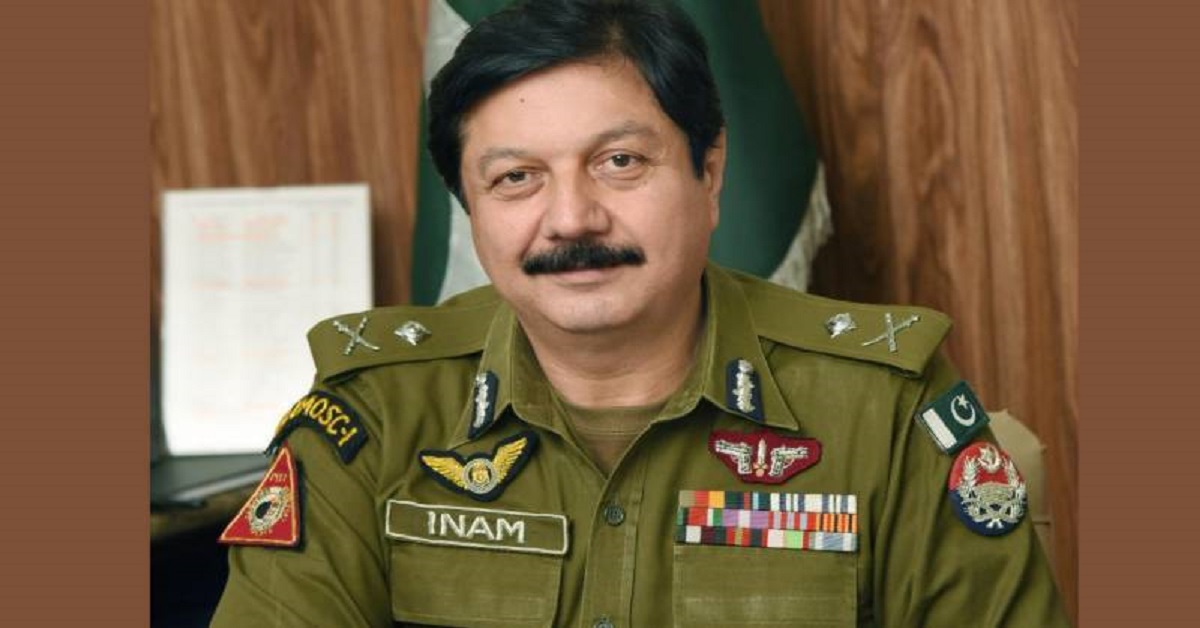 He is one of Pakistan’s highly trained, educated, competent and trustworthy police officers and is expected to perform his duties with complete hard work and, dedication in serving and, protecting southern Punjab’s public. He has full ability to meet the challenges of his new job as well as meeting expectations of public and, Government.

With his vast and, extensive experience, he shall encourage the best set-up intended for service of the public. Moreover, he is a dedicated officer and aims to improve the standards of the police department.

He did his M.A from GCU Pakistan. Afterwards, he enrolled himself for LLB that he did from Punjab University. Later, he went to UK and attained the degree of LLM.

In 2019 the provincial police department designated him as Punjab Police’s official spokesperson. Central police officials issued a notification that he will communicate with media personnel on matters related to the police department. 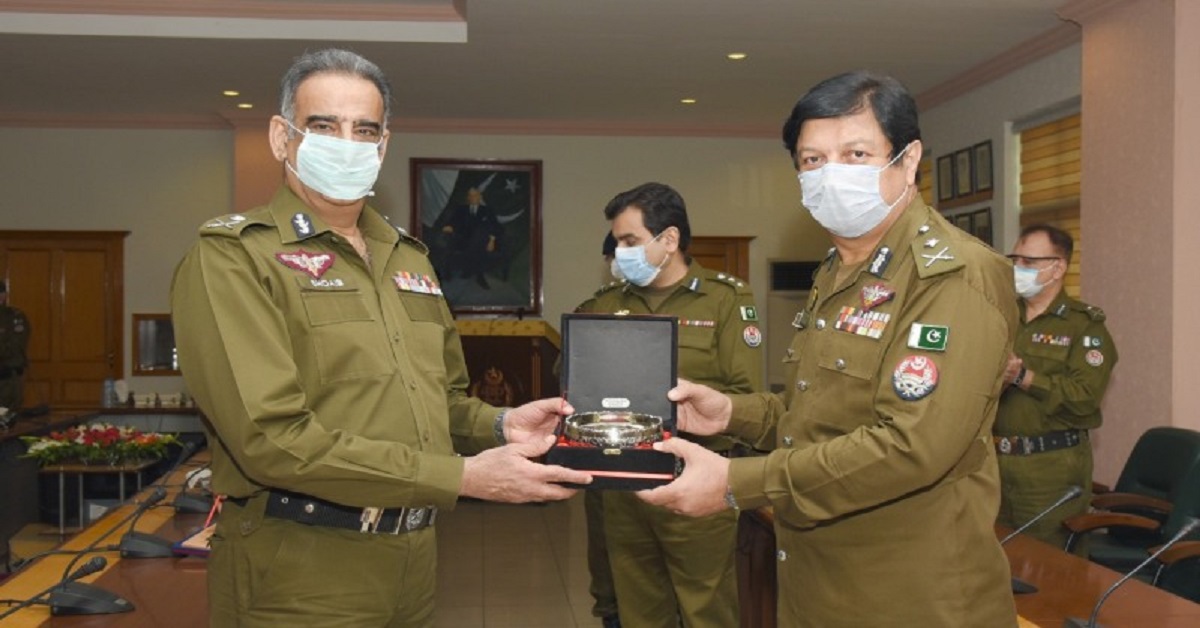 He had also worked as the Federal Investigation Agency ( FIA) director.

He was posted to Punjab as IG (Operation) on 3rd July 2020. On his farewell ceremony he paid thanks to all the officers and IG Punjab and then said as IG showed trust in my abilities from Punjab government and, Police department I will do my best to serve the public.

He further said that during my tenure as Punjab’s Additional IG operations, I had gotten the chance to serve in Lahore’s Central Police Office again after twenty-five years. He paid thanks to all other officers for their cooperation and, support, which helped me in fulfilling my official responsibilities diligently.

At the end of the farewell, IG Punjab presented him with traditional Punjab Police souvenir.

On 8th September 2020, he appointed as IGP replacing Shoaib Dastgir. After his appointment, he talked to media and said he would keep four issues on his list of priorities. It would be his priority to ensure the rule of law and prompt [reporting of] FIR; his next focus would be to execute the policies of the Government. 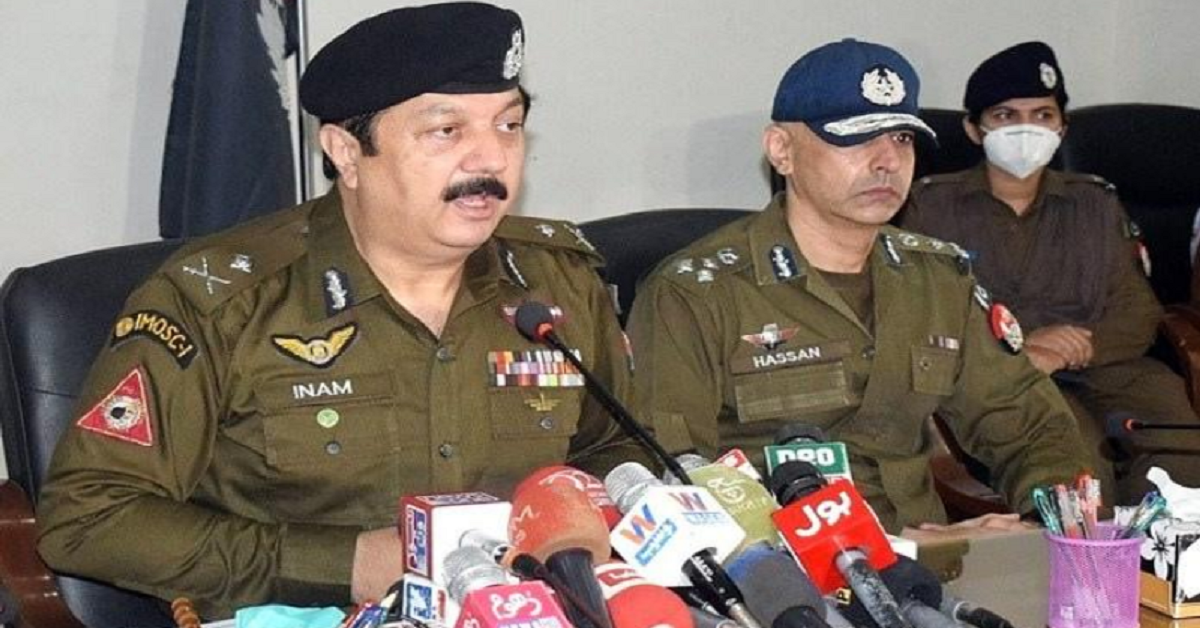 In 2019, FIA (Federal Investigation Agency) started an investigation against him for his suspected role in sending Afghan citizens to the UK on fake papers.

The FIA team submitted a report to the Interior Ministry that was prepared after a complaint from the UK government about Afghan nationals who had moved to the UK on false Pakistani documents.

According to the investigation, in 2014 he had sent a few Afghan citizens to the UK on Pakistani papers, with the alleged assistance of some other officials. After the inquiry was finished, the FIA team submitted an electronic report to the Ministry of the Interior. The report included electronic record and CCTV footage.