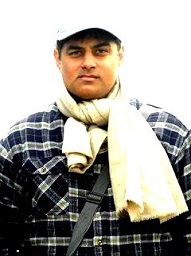 Â Â Â Â
Anyone who watch Pakistani dramas would be well acquainted with this gifted director. He works very hard on all his projects and is one of those directors who can do miracles. Haissam Hussain has rose to fame in a very sort span of time because of the quality of his work. 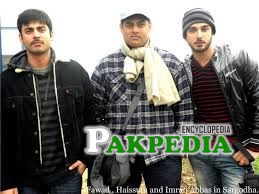 HH with imran and Fawad 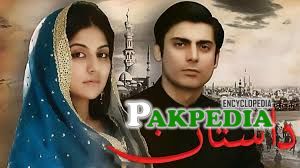 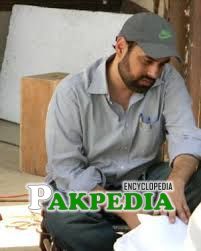 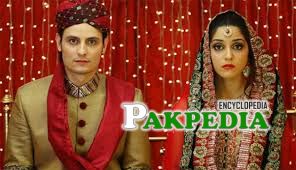 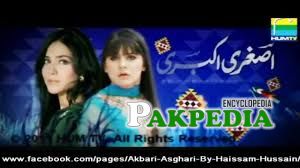 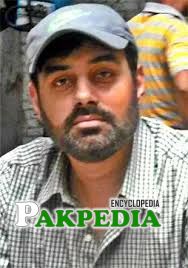 Hussain was born to a Muslim family in Lahore, Pakistan. He has studied in various universities which showed that he is a keen of knowledge. These universities are including the Army Burn Hall College in 1992, Punjab University in 1996, West Herts College in 2002 and Middlesex University in 2006. He is married and the couple has 2 daughters and one son.Â Â 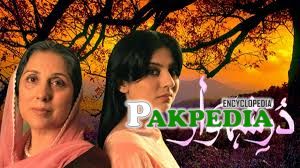 Haissam stepped into the direction scene in 2007. Ever since then, he has been very active in directing telefilms, dramas as well as plays. He is the director of hit dramas such as Noorpur ki Rani, Aik Nayee Cinderella, Dur-e-Shehwar and Ishq Gumshuda. However, his drama Dastaan is the most well-known and he won numerous 2010 best director awards due to this. This drama is still remembered as the perfect blend made up of a strong story line, powerful acting and flawless direction.Â [1] Career Â 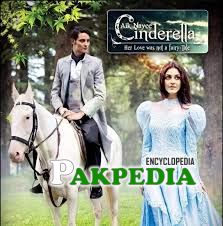 HUM TVÂ  produced block buster film Bin Roye Aansoo starring Humayun Saeed, Mahira Khan and Armeena Rana Khan. The film was based on the novel of Farhat Ishtiaq and directed by Haissam Hussain. One spell of shooting of film was already completed in USA. But director Haissam Hussain suddenly left the set of film saying he is not going to work further. As per one media report, Haissam left the set of the film during shooting in Karachi and refused to participate further. The reason for this not disclosed in the report. After withdrawal of Haissam the producer utilized services of director Shahzad Kashmiri and Saife Hassan to complete the rest of the film.Â [2] controversy Â 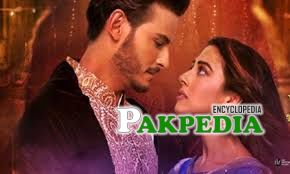 Fans of the Dastaan director Haissam Hussain have also stepped in the field of movie direction. He directed the movie " Balu Mahi". TV stars Osman Khalid Butt (also known as OKB) and Ainy Jaffri were playing the lead pair in the romantic comedy. OKBÂ  shot to new heights of fame with his popular performance as Wali in hit serial Diyar-e-Dil. His previous dramas like Aunn Zara have been a hit in India as well. He has acted in indie films including Zibahkhana and Slackistan. Ainy Jaffri also has memorable roles to her credit in TV serials such as Aseerzadi and films such as Main Hoon Shahid Afridi. She was also the voice artist behind the Burka Avenger character.Â [3] Movie Â

Dramas to his credit

Mehreen Raheel is a Pakistani model and actress. S

Syed Jibran is a good looking and accomplished Pak