The real name of Peshawar airport is Bacha Khan International Airport it was formerly known as Peshawar International Airport. The airport was renamed on January 2012 after Khan Abdul Ghaffar Khan  he was also known as Bacha Khan a Pashtun nationalist political leader. It is located around 10-minute drive from the center of Peshawar in the Khyber Pakhtunkhwa province of Pakistan., It is an international airport which is located in the city of Peshawar and also known as the main passenger hub. This airport is the fourth busiest airport in Pakistan.
The airport has some services to fulfill the basic requirements of travelers/Passengers; there are ATMs that passengers can use at the airport.
It has Animal Quarantine facility, some restaurants, beverage and snack counters, Mosque, mobile recharging and Wi-Fi / internet points three currency changers shops one each in Int’l departure lounge, Int’l Arrival lounge and concourse hall also having rent-a-car service for the ease of passengers & visitors.
There are two Domestic Departure and Arrival Lounge, two International Departure and Arrival Halls, one Executive Lounge for Premium and CIP passengers with Wi-Fi/ internet facility in each.
LED/Tv screens placed at several points within the halls showing television programs and flight schedule timings.
On ground handling Shaheen Airport Services (SAPS), Royal Airport Services (RAS) and Gerry’s dnata are its handling agents
(IATA: PEW, ICAO: OPPS)  [1] Airport History 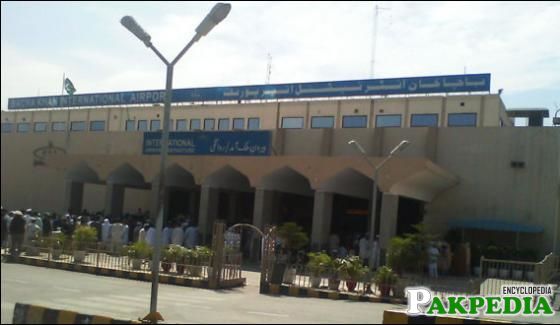 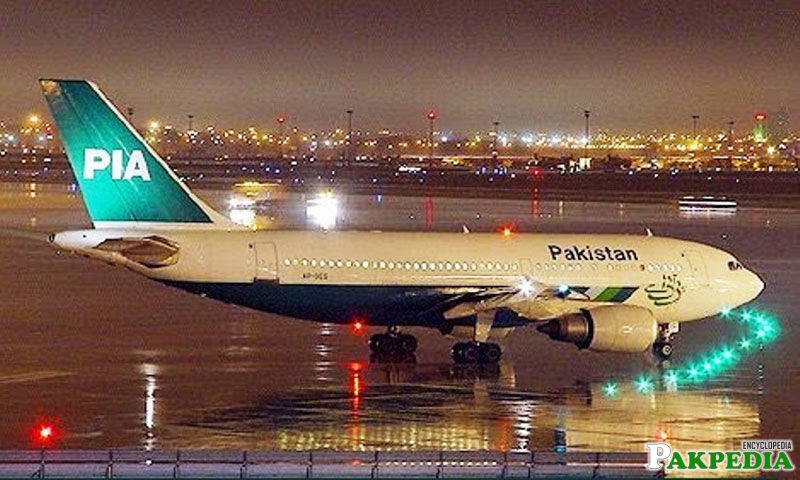 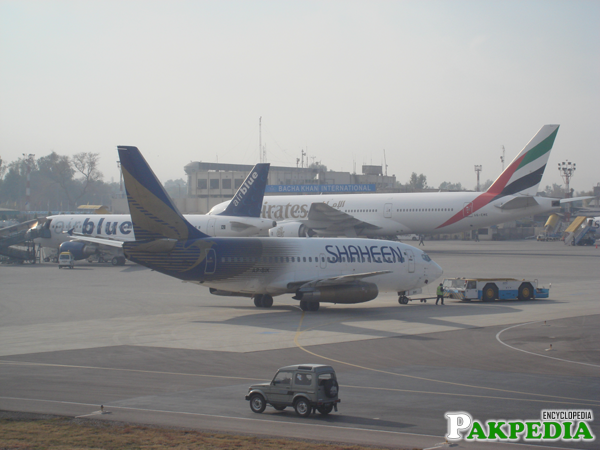 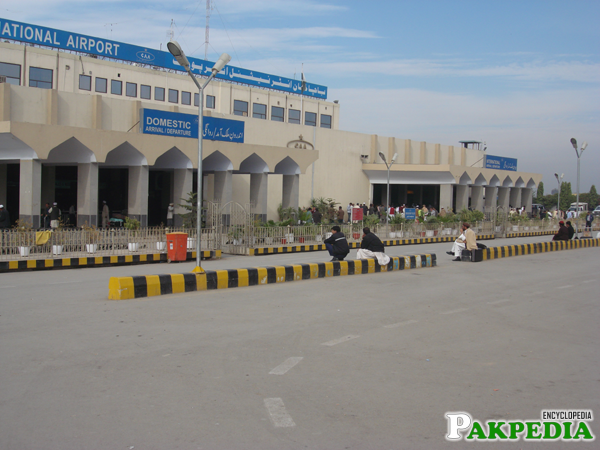 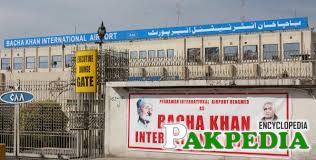 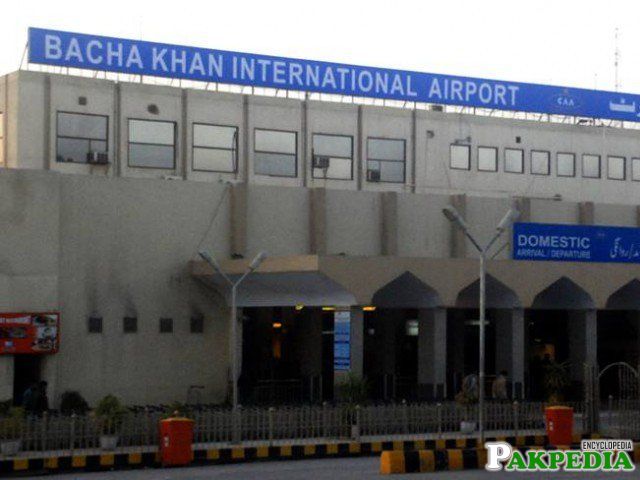 The airport started its initial services in  1927 when there was a small airport that served to much of the British Empire and aircrafts. The airport gained much importance after the independence of Pakistan. The Civil Aviation Authority of Pakistan and the Pakistan Air Force started to use the airfield cooperatively for both military and civil operations. The airport achieved international status in 1965 when the first flight was operated from Kabul, Afghanistan to Peshawar. The flight was operated by the national flag carrier, Pakistan International Airline. After one year the airport expanded with more flights and aircrafts.
It was not until 1981 that the CAA extended the terminal to meet future needs and to meet the projected growth of passengers. The apron was established in 1986, and then airport was successfully able to handle four wide body aircraft and two small narrow body aircraft at one time. In January 2008 the provincial governments meet to discuss the developmental work needed to upgrade the quality of the aircraft in terms of facilities, services, terminal advancement and cargo progress.
The airport is presently under assessment to be upgraded to make it compatible with future needs. The CAA is currently working with the provincial government to develop the airport to meet international standards. [2] Bacha Khan Airport Construction

A New and upgraded medical centre has been established on a new site. New Medical Centre comprises of separate furnished and well equipped room for male medical officer, Female Medical Officer and Duty Medical Officer (DMO). Moreover there is state of the art 2 bedded treatment for the sick passengers as well CAA Employees. A detention room equipped with all necessary equipments including Automated Defibrillator, Nebulizer, Glucometer and Suction unit. All rooms having latest facilities and maintained in the best possible manner.[5] Airport Medical Service

Within the vastness of the Terminal Building, where everything is on a large scale, there is a more intimate place where one can seek peace opens 24 hours a day, the Prayer Area is located for ease of access in the Domestic & International Lounges separately for Ladies & Gents with ablution places. Prayer Area is appropriately decorated to create the right setting for Muslim Prayers. [6] Airport Prayer Room 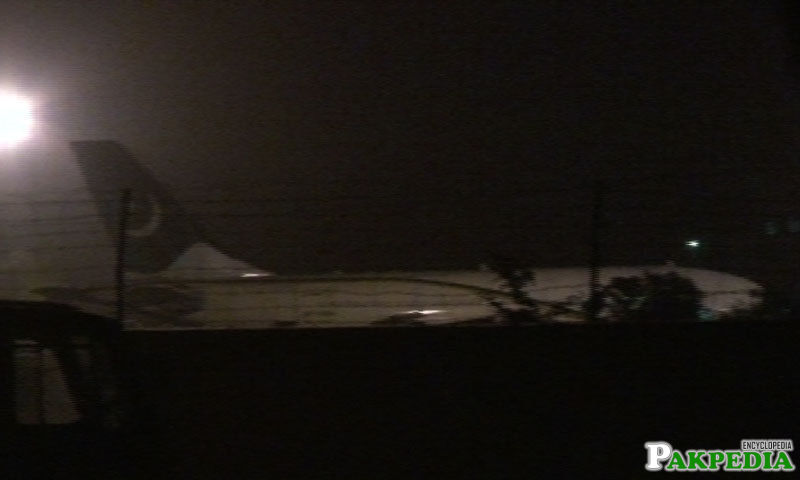