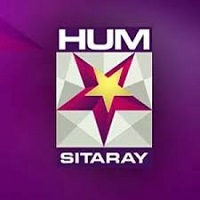 Hum Sitaray is an entertainment channel launched on 14th December 2013 by ‘Hum Network Ltd’ in Pakistan. Their key goal is to provide content for family-oriented enjoyment that is creative and pleasant to view. HUM TV’s popularity prompted them to start a channel devoted to traditional entertainment-stricken audiences.

They Live originated as a secondary ‘HUM Network’ drama channel aiming to air dramas portraying our society’s real face and plays are mainly females-oriented and address every little social problem in society. This article has all the information about the channel, including Hum Sitaray History. 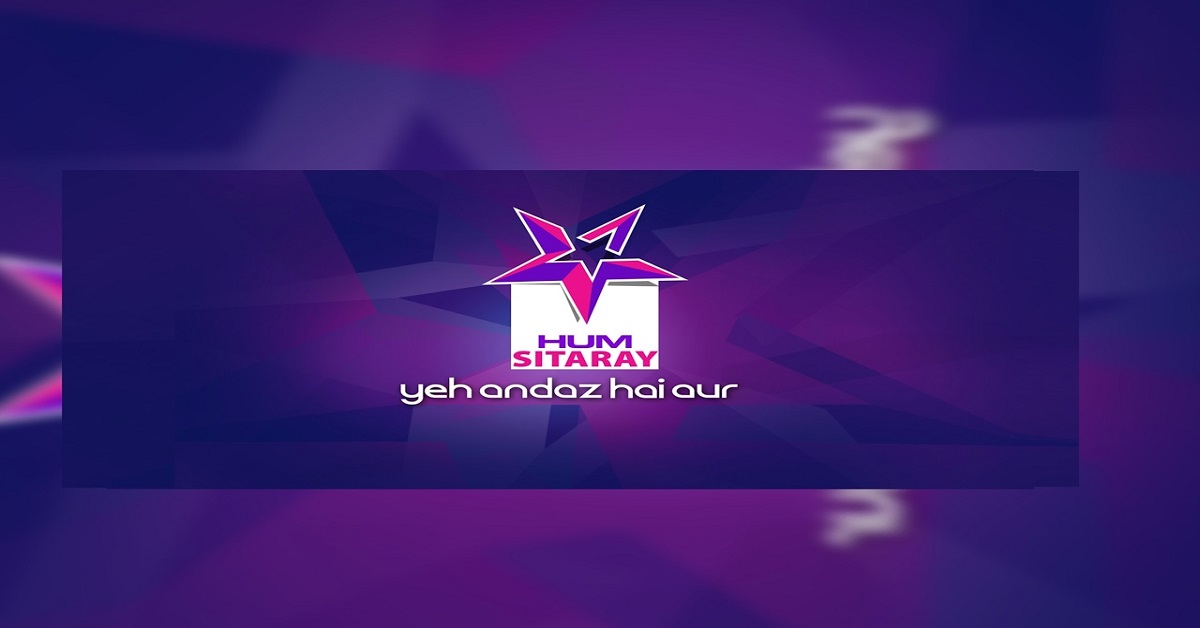 As pioneers of soap opera-based entertainment, HUM Network Ltd is well equipped to innovate and establish new excellence levels. The spirit of relentless creativity has driven it to grow a notion that gives a glimpse of the stars to its audiences.

Now HUM Network has introduced ‘Hum Sitaray.’ High-quality programming is the trademark of this network, entertainment that is amusing, exciting, and engaging the entire family. It’s a channel that would bring the highest quality in various formats to families worldwide and across the world.

The network launched with original programming on 14th December, 2013. This has emerged as a new pattern for all Pakistani entertainment networks to have two channels under one business ( e.g., ARY Zindagi, Geo Kahani). However, due to low ratings, the channel switched to air reruns with negligible original programming from 2015.

And since 2016, it has been broadcasting from HUM TV. The complete Season 1 of ‘Dilliris Ertuğrul,’ a Turkish Historical Series, was dubbed by Hum Sitaray. Urdu’s dubbing of the season was so flawless and coordinated adequately by a great bunch of skilled artists that it was perceived that the series was produced in the Urdu dialect.

People are awaiting the dubbing of other seasons in Urdu. 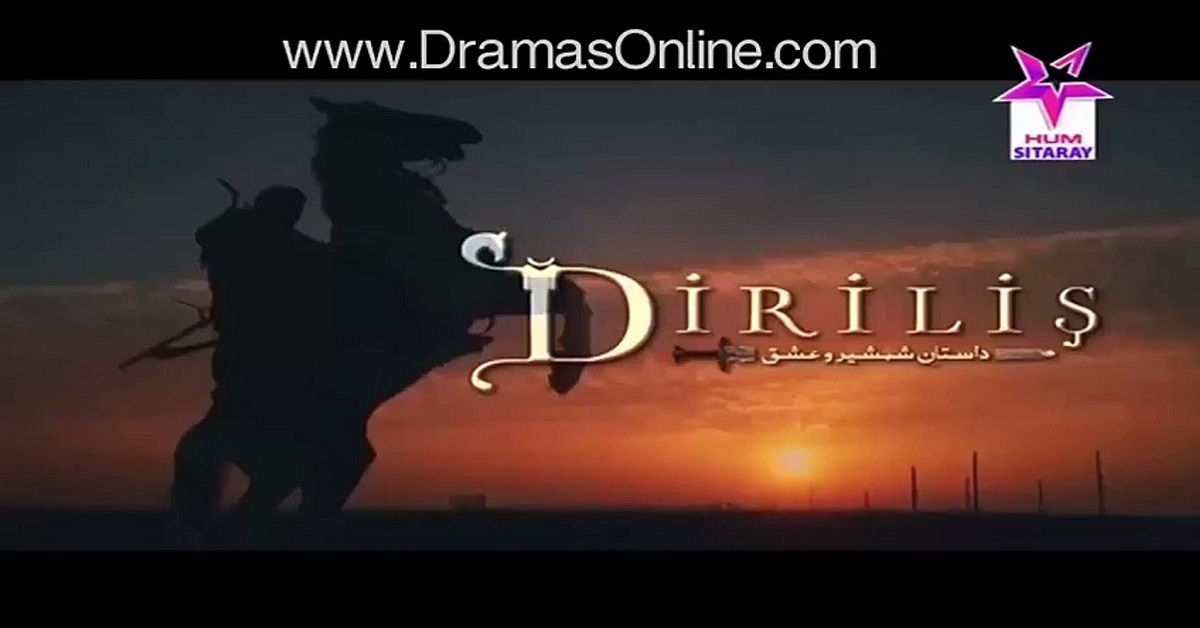 For all adventure lovers, players, sentimental drama lovers, music addicts, teens, adolescents, and adults, ‘Hum Sitaray’ is for all those who want healthy and quality entertainment in their lounge 24/7.

Not only would celebrities grace the channel’s screens, but the best screenplay writers, directors, crew, and producers will also behind the screens, ensuring that HUM Sitaray would shine brighter on the Urdu sky drama-based entertainment.

HUM Network ltd would ensure that every second expended in its network rewards the audience immensely with an entertaining blend of global and regional content. 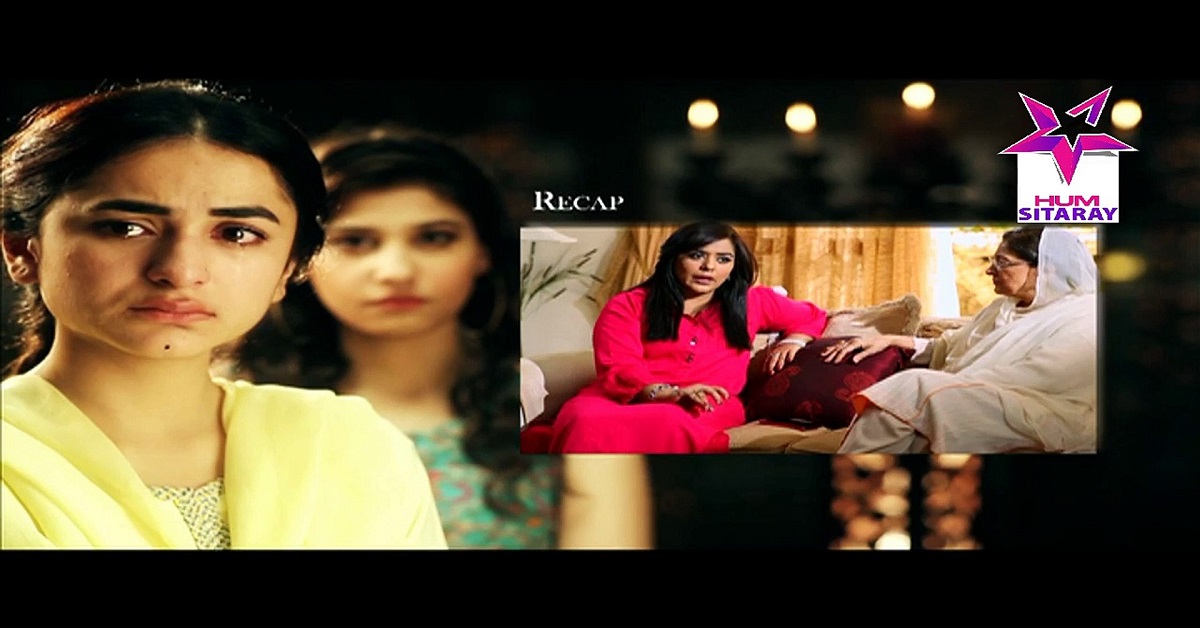 A popular Fashion show hosted by talented and well-known fashion designer HSY is  broadcasted on Hum Sitaray with the name ‘Tonight with HSY.’ Following the show’s phenomenal popularity, the 4th season would soon hit the Television screens.