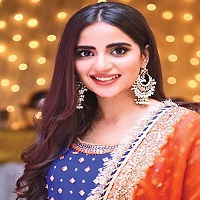 Saboor Aly is a young and accomplished Pakistani actress who started her career as a child star and has come a long way. She is known for portraying grey characters really well. Since 2011, Saboor is gracing the television screens with her versatile characters be it a comic, positive, or a  negative. She is the younger sister of talented Sajal Ali.

Saboor played supporting characters for a long time and proved her worth with each character. In 2016, she also made her big-screen debut in the blockbuster movie Actor in Law. She is married to Ali Ansari, a star of the showbiz industry. 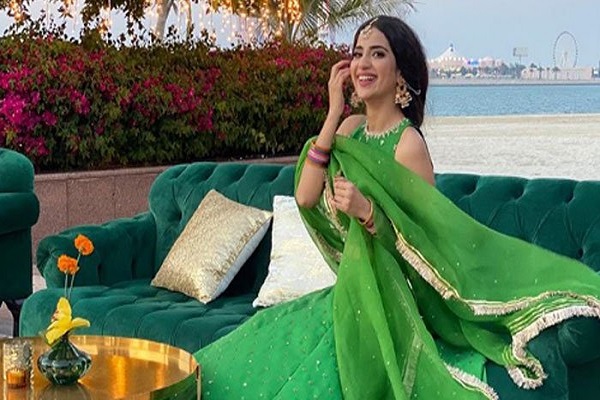 Saboor is a young, dedicated, and hard work actress of the showbiz industry who also works as a model. Started as a child star, now she appears for the lead roles in dramas. She is one of those actresses who had to work really hard to gain a position in the industry. Saboor has performed various characters so far but the one that became her identity is Bubly Badmash from the drama Parizaad.

She was born on 3rd March 1995 in Lahore and spent her childhood there. Later, she moved to Karachi for her career.

She is a sister of a prominent and one of the most loved Pakistani actress Sajal. Saboor Ali and Sajal Ali are in the showbiz for a long time and both are truly an asset to the Pakistani Industry. Her brother Aly Syed is a student while her mother Firdous Ali died in 2017 due to cancer. Unfortunately, their father and mother got separated a long time ago. 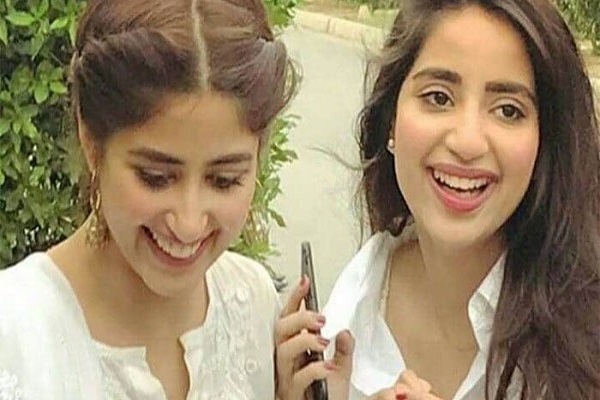 Last year in 2021 Saboor Ali engagement pics circulated on social media. She got engaged to Ali Ansari, an actor in the industry. Both got married at the start of 2022. 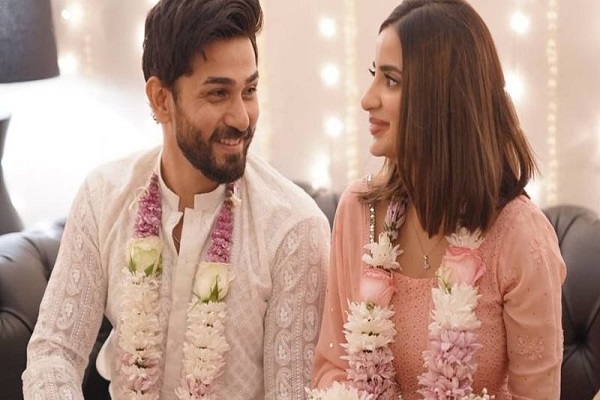 She kept on doing different serials including Bunty I Love You, Meri Anaya, Teri Chah Mein, Bekasoor, and many more. By appearing in different serials, she also got a chance to share the screen with legendary actors.

In 2016, her drama Wadda was on-air and it is how people got to know about this young talent. Her grey character opposite Faysal Qureshi was highly admired and people started acknowledging her. Later, she was seen in a positive role in the drama Mubarak Ho Beti Hui Hai. A few of her worth mentioning dramas include Gul o Gulzar, Ishq Mein Kaafir, Fitrat, Parizaad, Amanat, etc. 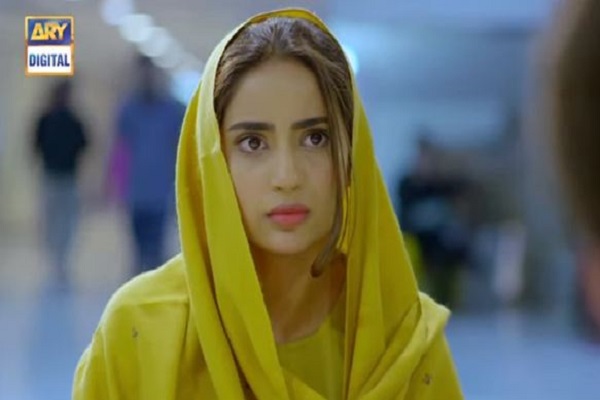 She made her debut in Lollywood in 2016 with a movie ‘Actor in law’ in which she beautifully played a supporting role along with Fahad Mustafa and Mehwish Hayat. She played the role of Fahad’s sister in the movie for which she got nominated for the best-supporting actress. A: She is married to Ali Ansari, a showbiz actor.

Q: How old is Saboor Ali?

Q: When did Saboor Ali get married?