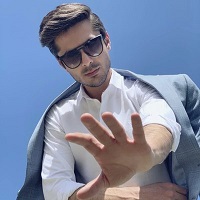 Junaid Jamshed Niazi is a young and handsome Pakistani model turned actor. He started his journey with modeling and became the face of many notable brands and designers. However, the popularity he got with his debut serial Sinf e Aahan is worth mentioning. He is performing alongside one of the finest actresses in the industry, Yumna Zaidi.

In a short time, he got huge recognition and praise with her debut serial for all the right reasons. He has done modeling for many popular brands and is working more to make his prominent name in the industry. 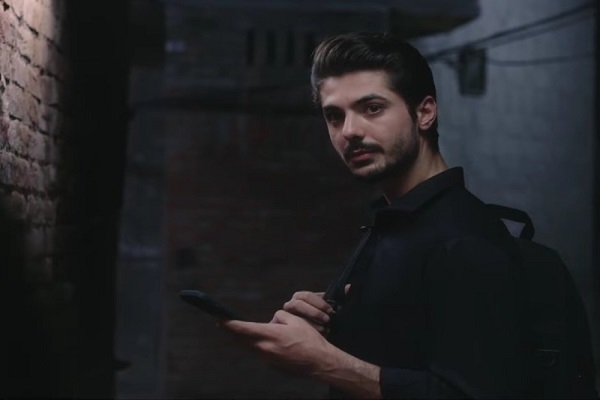 Junaid Niazi is a new addition to the Pakistani showbiz industry who successfully made his place in the entertainment industry with his first serial Sinf e Aahan. Though he is doing modeling for a long time but he started getting acknowledgment as an actor.

His portal of a strong character made him a star in the blink of an eye. Junaid started modeling soon after his education and started getting opportunities because of his attractive face and worth appreciating personality.

He lives in Lahore with his family.

He has completed his graduation from Lahore. Soon after finishing his degree, he decided to enter showbiz as a model.

In 2018, she got married to host and journalist Shajiaa Niazi who host a show Meray Mutabiq on Geo TV. The couple is blessed with a daughter. Junaid belongs to the Pathan family and is the only one from this field. 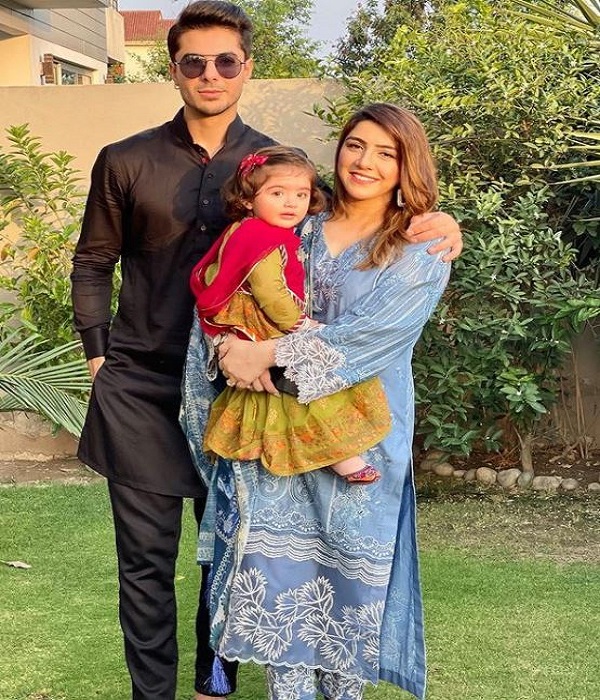 Junaid Niazi started as a model and did a lot of photoshoots. Because of his attractive face, he didn’t find it hard to enter the modeling world. He did ramp walk in different shows and did various photoshoots so far.

Junaid came in the news after his debut serial Sinf e Aahan opposite Yumna Zaidi. His strong role in the serial gave him huge hype and he became everyone’s favorite. His good looks became cheery on the top. 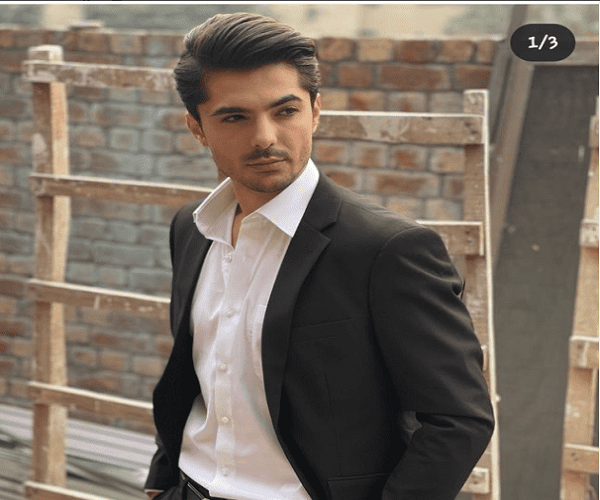