Hazara Culture is the Hazara community’s culture, who live mainly in or around  Quetta, situated in southwest Baluchistan. The Hazara people’s culture is full of diversity, with many distinctive traditions and customs, and shares similarities with Mongolian, Persian, and other Central Asia cultures.

The Hazara residents constitute up to nine lack of Pakistan’s population. This article has all the information about the culture, including Hazara Culture Origin. 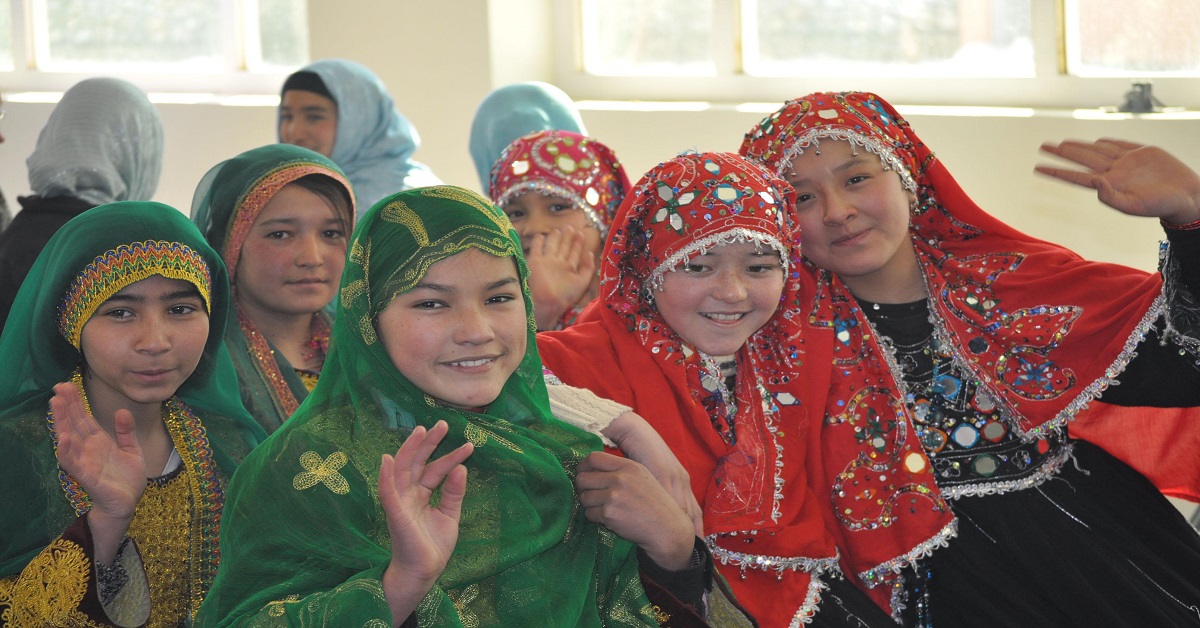 The origin of the Hazara, however, there are three main theories, is unclear.

The Hazara may be ancestors of Turko-Mongol, successors of an invading army left by Genghis Khan in Afghanistan.

A 2nd theory dates back two centuries to the Kushan Empire when the nucleus of Buddhist culture was Bamiyan in Afghanistan, host to the massive idols blown to pieces by the Taliban.

The theory most widely known is a compromise: that perhaps the Hazara is mixed-race. Any Mongolian tribes migrated to eastern Persia and modern Afghanistan, rooted and mixed with the indigenous population. This tribe then established its community, which became the Hazara, with its distinctive facial structure, often referred to as Mongolian.

The latter, the Hazara, decided to settle in central Afghanistan. However, its horrible history of repression started in the middle of the 19th century when most people were killed or driven into exile.

The Pashtun ‘Amir Abdul Rahman’, who the British called Iron Amir of Afghanistan during the Raj, attacked the Hazara land in the country’s central highlands, forcing them to leave the land, sending many into deportation in Baluchistan. At this point, there has already been Hazara migration to British India, with immigrants involved in labor-intensive jobs like mines.

During the nineteenth century, several Hazaras arrived Quetta to work on constructing Indian railways. The remainder were compelled to flee by the ethnic cleansing of Rehman. Quetta’s earthquake in 1935 aided the Hazara community in certain respects.

After the catastrophe, the city’s migration finally opened vacancies in low-skilled labor, leading some Hazaras to become mechanics, tailors, and shopkeepers.

The 2nd World War witnessed the British Indian Army enlisting more Hazaras. Some prospered: one of them was Gen Musa, who, in the 1965 war against India, led Pakistan.

In Afghanistan, Hazaras’ mistreatment continued. The Taliban showed no drop-up in their violent attack on Shia Muslims, flaming villages, and abducting members of the group, prompting increased migration of people to Pakistan. 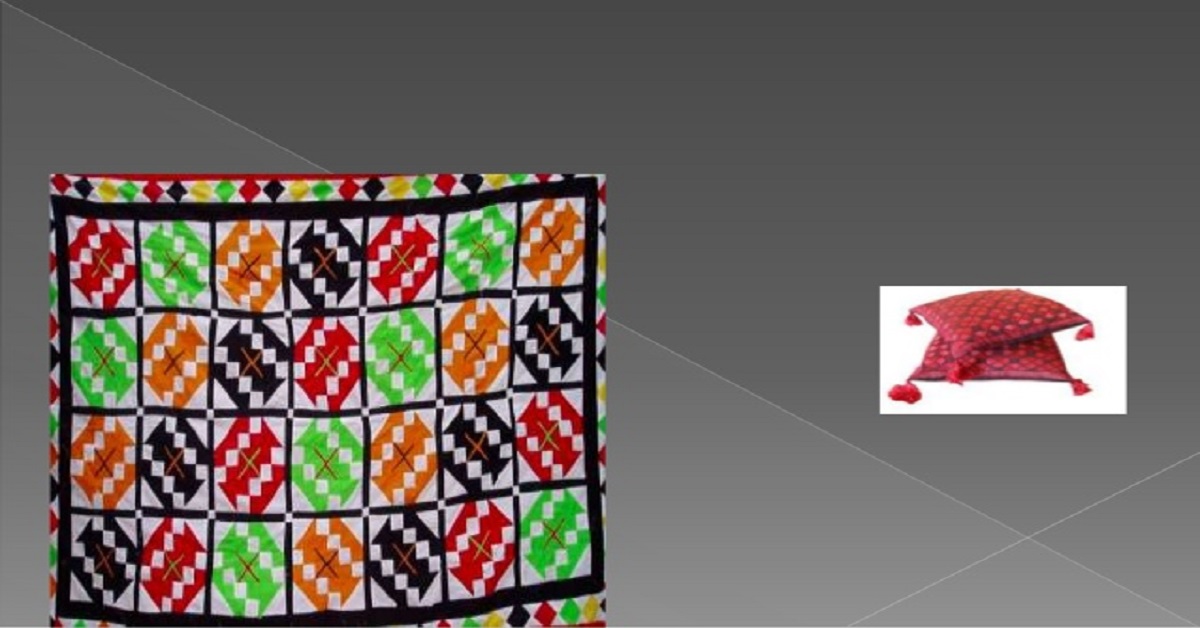 The literacy level amongst these Hazara people in Pakistan is reasonably high and has incorporated well into society’s social dynamics. Saira, a Hazara native, was one of the Pakistan Air Force’s 1st female pilots. Other prominent Hazara personalities include ‘Qazi Muhammad Eisa,’ ‘Gen Muhammad Moosa,’ who served as Pakistani Army Commander-in-Chief from 1958 to 1968.

The Hazara people’s cuisine derives significant influences from South & Central Asian and Persian cuisines and shares striking similarities with Pakistan’s territorial cuisines. However, there are many dishes, cooking styles, and methods unique to the people of Hazara.

People of the Hazara have the etiquette of hospitable dining. It is customary in Hazara’s community to cook special meals for guests and respect them at mealtimes with the best and 1st class seats. Many Hazaras use their hands to eat food, as contrasted to using knives and forks.

The diet of the people of Hazara is mainly based on the consumption of high-protein diets such as milk and meat products. They cook using vast quantities of oil. A traditional Hazara meal usually consists of cooking only one dish or food rather than a large variety. However, several foods may be prepared in the house at large formal events and guests’ arrival.

The cuisine of Hazara is primarily based on bread. There are three major types of bread that Hazara people consume:

Tandoor Bread-baked on the sunken oven called the ‘tandoor.’

Due to its high price, rice is not a prevalent dish in Hazara’s rustic cuisine. Tea is popular and most consumed beverage by the Hazara people. Similarly, vegetables and fruit are eaten only during their seasons. 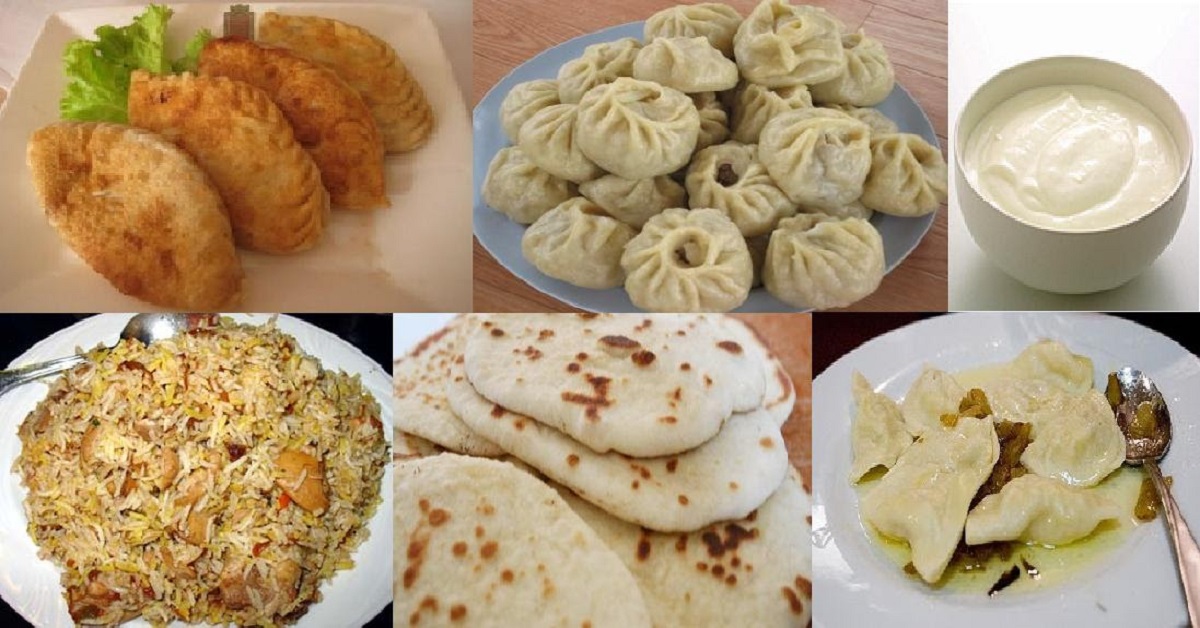 Today most of the Hazaras speak Dari, a Persian dialect, also known as Khorasani Persian. Some Hazaras, in addition to ‘Persian,’ also speak Baluchi and Pashtu.

They manufacture handmade jackets, overcoats, sweaters, coats, scarves, and gloves. Mostly these are made by women and are often sold in many other cities.

The Hazaras participate in the buzkashi game. It is a game where almost a thousand men fight for custody of a dead calf or goat. Other games that Hazaras play include wrestling, hunting, horse racing, and archery.

Social activities include dance and music. Males and females dance separately, everyone having distinct styles. Poetry is recited, and they play the dambura. The ‘dambura’ is a bowl-lute with two plucked strings and a long neck. It is used to accompany poetry recitation, love tales, and epics.

Hazara wedding ceremonies follow the conventional Islamic trend. Most of them marry in their groups, and quite often within the  Hazara ethnicity.

Marriages between 1st cousins, mainly from dad’s side of the family, are preferred. When a girl/daughter reaches around the age of fifteen, she is traditionally married to her parents’ man of choice. 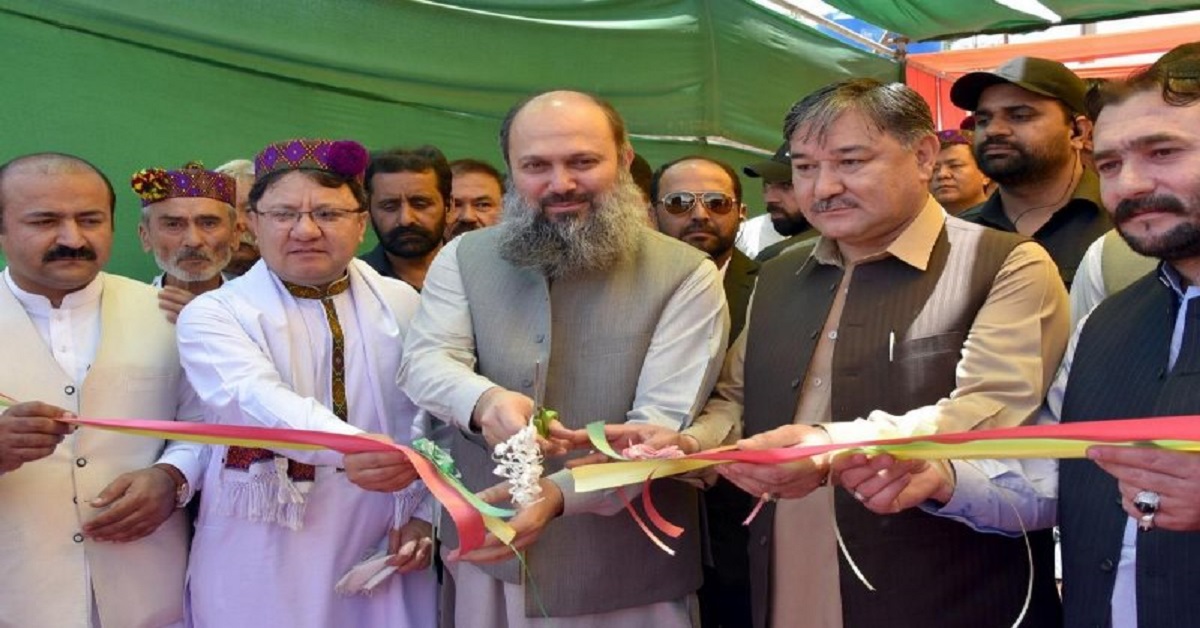 Extended families live together in the same house, including foster parents and females married to household sons. The household’s older individuals usually name newborn babies. Grandparents play an active part in raising and educating their grandchildren. After the grandparents’ death, particularly the grandfather, the sons usually start residing in their separate houses.