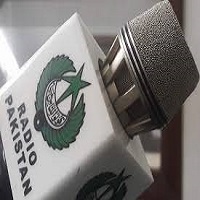 Radio Pakistan is serving as a public broadcaster for the radio technology in Pakistan. It is Pakistan’s oldest broadcasting-network which was founded on 14th August 1947 after the independence of Pakistan. Network services include FM 93, FM 101, and AM News-Services. This article has every detail about the network, including Radio Pakistan History. 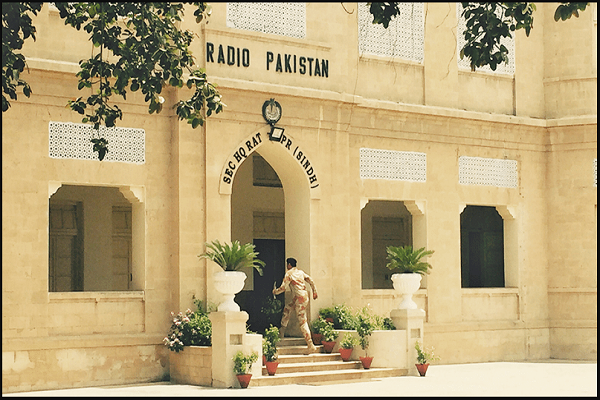 At the time of its establishment on 14th August 1947, Radio-Pakistan was named ‘Pakistan Broadcasting Service.’ It announced the Independence of Pakistan from Britain on 13th August 1947 at 11:59 pm.

Mustafa Ali declared Lahore’s independence in English and Urdu, while Abdullah Jan announced this news from Peshawar in the Pashto language.

According to Agha Nasir, Radio Pakistan’s pioneer at the time of Pakistan’s independence on 14th August 1947, there were 3-radio stations in Dhaka, Peshawar, and Radio. No radio station existed in Karachi at Independence time. But it was then prioritized to establish a radio station in Rawalpindi and Karachi in 1948.

Then-President Zulfiqar Ali Bhutto signed a law to regulate PBC (Pakistan Broadcasting-Corporation) to ‘regulate, distribute, circulate, and publish information and news in all parts of the world in a way that seems fit.’

Its core-mission is ‘Information, News, and Education to be delivered to awareness of the public the complete range of a significant activity.’ 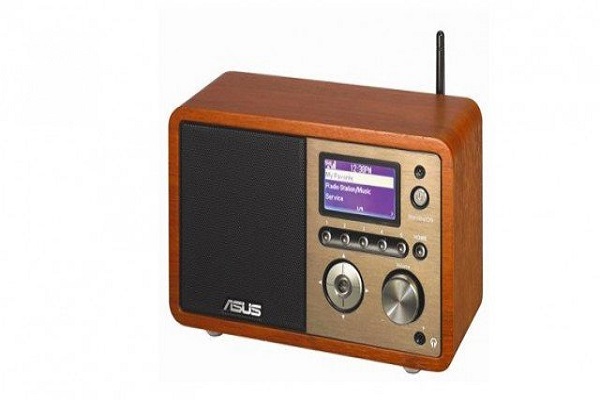 On 20th December 1972, Radio Pakistan was turned into PBC as a lawful entity governed by Director-General and Directors Board. On 21st April 1973, Radio Pakistan’s World-Service was initiated, and this service reached Pakistan’s remotest areas having stations at Turbat, Skardu, Gilgit, Far Southwest, and the Far North.

Opening of a New Broadcasting-House

PBC’s channel FM-101 was initiated on 1st October 1998 with stations at Lahore, Islamabad, and Karachi, and now FM-101 has 9-stations in Pakistan and is Pakistan’s largest Radio-network.

In Oct 1998, Radio-Pakistan began ‘FM Transmission,’ and from 2002 to 2005, new FM-Stations was established at Mithi, Bannu, Kohat, Sargodha, Mianwali, Gwadar, and Islamabad. 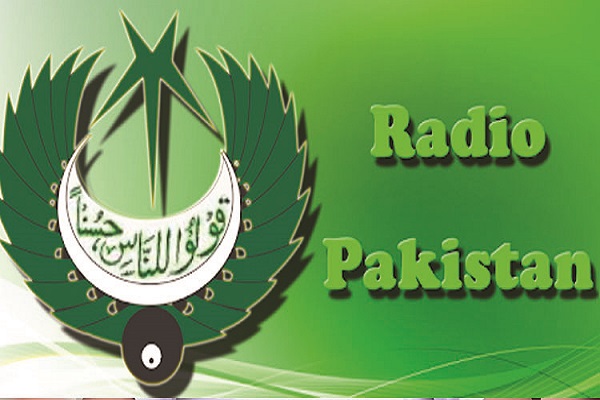 After the Conference of Station Directors in 2009, PBC initiated a new FM channel, FM-93 having Twenty-Two stations all over Pakistan.

Launch of the Planet 94

On 14th November, PBC started its 1st Channel for English-Music in Islamabad named ‘Planet-94.’ This network is operated on ‘FM-94.’ The 2nd & 3rd stations of English-Channel would soon start transmission from Karachi and Lahore.

The peak of Radio Pakistan

From mid-50s-mid 60s ‘Radio Pakistan’ was at the peak of its popularity and success, not only because of lack of a competitive-medium or education, entertainment, and information source but also because of its smooth and perfect working with its standards matching with International Radio-Services.

PBC launched Current Affairs and News Channel in Nov 2000 and was turned into NBS in 2008. It transmits Thirteen-hours programs from 08:00 am-09:00 pm from Islamabad daily and Eight hours from Provincial-Headquarters. Frequencies:

It is the commercial radio-station 1st aired in 1998.