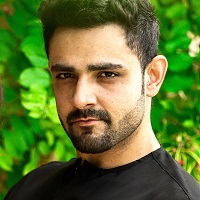 Zain is a good looking Pakistani actor who has settled himself as a fantastic actor. Right at this stage of his career, he doesn’t need an introduction as his outstanding work speaks itself. Though he is best known for his comic characters, he is a  multifaceted actor who surpasses every role with perfection. This is what makes him accomplish.

Apart from having exceptional skills of acting, he is handsome. Not only has he done small-screen roles, but he has also been a part of a few movies where he has performed in the main leads. Zain is that actor who makes our entertainment industry full of talent. 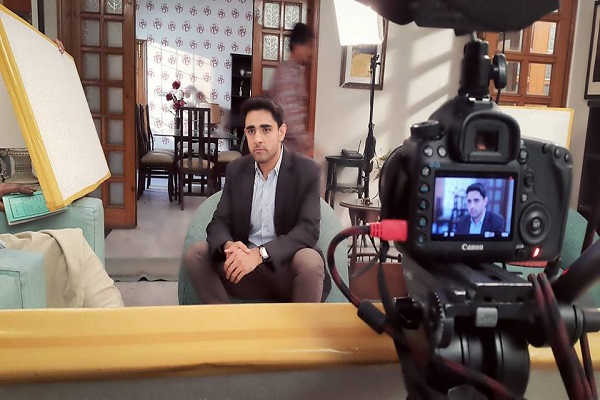 The journey has never been easy for Zain as he had to establish his name in the industry. Coming from a family who have no links in Showbiz, he struggled to get himself fixed in the limelight. Before becoming a part of Showbiz, he made sure to get himself fully prepared for this career. He took proper classes in acting from Lahore and later joined the industry.

He is best acknowledged for his roles in the drama Wafa Be Mol and Sanwari. Apart from television, he has experience of working in theatre and cinemas as well, which has made him impeccable. However, his priority has always been theatre, where he was given more margin.

He was born on 23rd January 1990 in Lahore. For his showbiz work, he also lives in Karachi now.

He is an educated actor who has studied graduation in film and theatre from Beaconhouse National University Lahore.

Zain is married to Sana Gillani, who is a singer. Both got married in 2017 and is having a blissful life. She also sings covers of various songs beautifully. 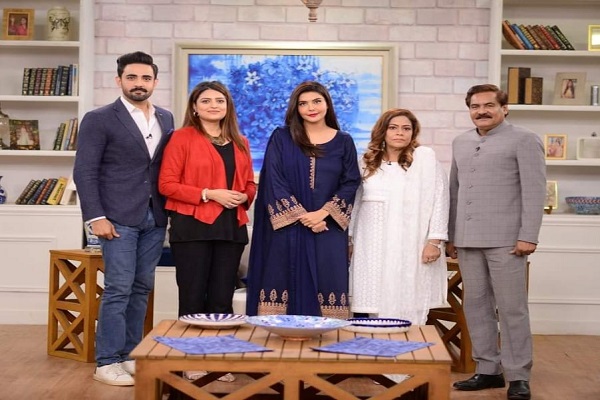 Like many big stars, Zain also started with theatre and did various plays under the direction of many legendary artists, including Sarmad Khoosat in the play Jhanjar Di Pawaan Chankaar. He has worked in theatre for many years from where gained a lot of experience.

After outshining himself in theatre, he moved to dramas and did many serials. In 2016, he was seen for the first drama Jaan Nisar in a supporting role. Later many serials came his way and he gave his level best. In 2018, he did a popular drama Sanwari starring Zainab Shabbir and Usama Khan.

He has also worked in the popular drama Dil Ruba with Hania Amir. Apart from this, his character in the drama Wafa Be Mol starring Komal Meer and Ali Abbas is also appreciated.

In 2013, he made his debut in the movie Zinda Bhaag where he had a side role. It was a Punjabi movie starring Amna Ilyas, Naseeruddin Shah and others. In 2015, he did a horror movie Maya that earned 2 crores in the box office. In 2020, his movie Senti Aur Mental was released that also did good business. 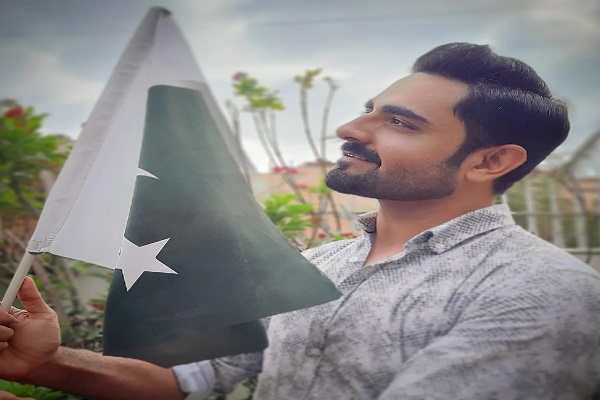 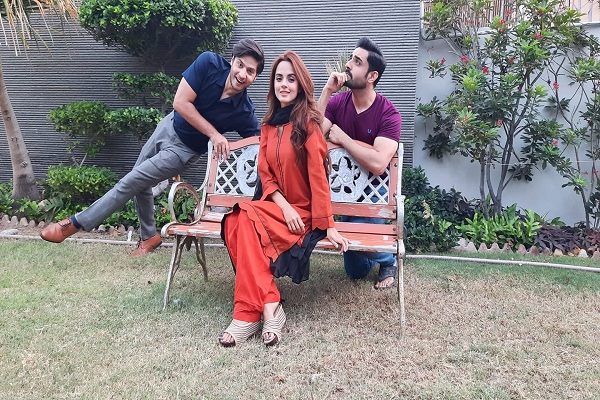