This is the main river of  Hunza which is one of the most beautiful location in the northern areas of  Pakistan . It is originated through the joining of the Khunjerab and kilik gorges (nalas), which are basically fed by the glaciers from the mountains. It joins River Gilgit and River Naltar and finally falls into the River Indus.[1] pakistan 360  – degrees 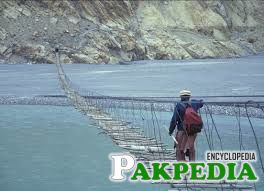 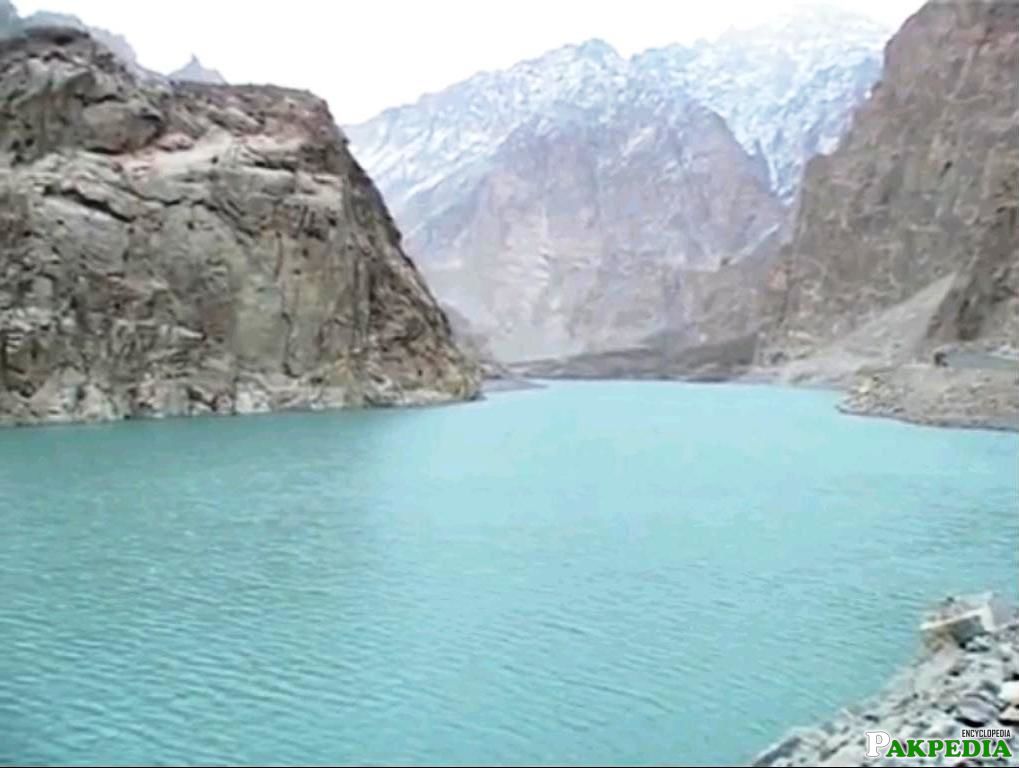 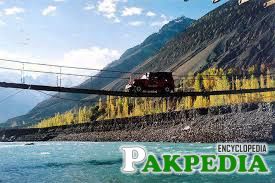 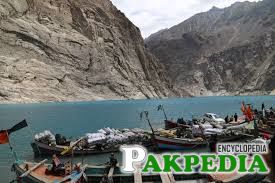 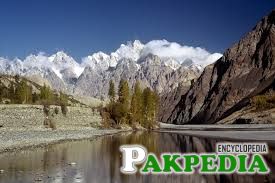 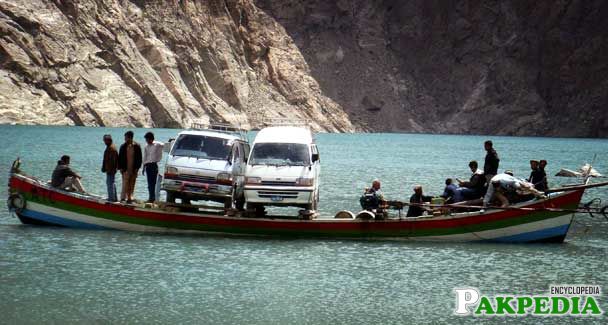 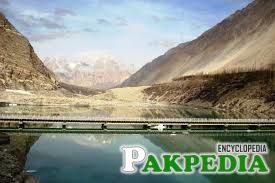 It cuts through the Karakoram range of mountains from north to south. The great Karakoram highway crosses this river near Nagar and Hunza valleys. Hunza River can very easily be included in not only one of the most beautiful rivers in  Pakistan  but also in the world. The river flows along with Karakoram highway coming down from Khunjerab Top. While driving up to the famous top which acts as a border between  Pakistan  and China, this river flows along. At present due to the Ata Abad Lake formation, KKH has been interrupted and a part of this journey along river Hunza has to be taken by boat. Hunza river meets with Nagar River and other regional rivers on its course down to the south. It eventually adds up into the mighty Indus. Hunza river is very beautiful. Hunza is one of the most visited regions of Pakistan by the foreign tourists.[2] Hunza River – About

Steps Taken By the Government

To lower the pressure, a spillway is being dug to divert the water from the lake to its old course the River Gilgit. The government has also set up relief camps where medicines and food supplies are available. Nine tent camps for the displaced people have been set up as well. To warn the people of any emergency, warning sirens have been installed in control rooms and help centers throughout Hunza and Gilgit.[3] Steps Taken – Government

Hunza River is the main river in the Hunza valley and it is the source of life for the Hunza valley and its surroundings. There are a few hanging bridges over the Hunza river which make it a must to see river. These hanging bridges are very old and they are at a great height hence they present a very eye catching scenery.The Hunza valley depends upon river Hunza for water. The river finally flows into the Indus River which then discharges itself into the Arabian Sea near the port of Karachi. The Gigot River and Naltar River also fall into the Hunza River and hence join the great Indus River.This river flows from north to south and cuts the great and mighty Karakoram Range. The Karakorum highway also crosses the river before it enters the valley of Hunza. At the point of crossing a bridge is built which is known as KKH (Karakorum Highway) bridge.[4] Tourist Spot  – River