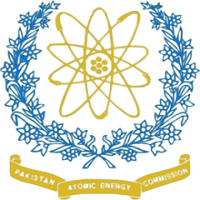 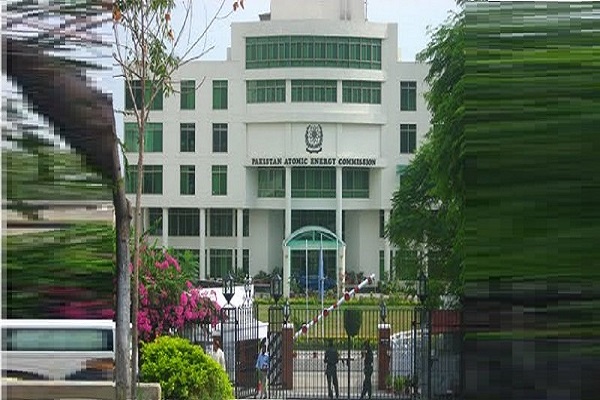 Since its foundation in 1956, the energy commission has looked after nuclear infrastructure’s substantial development to support Pakistan’s economic uplift by establishing institutes that concentrate on nuclear-medicine radiation treatment to cure cancer and food irradiation.

The energy commission is also a sponsor and research partner of CERN (European Organization for Nuclear Research). Competent scientists of Pakistan have played their part in developing particle-accelerators and conducting research on particle Physics. Scientists working in PAEC regularly visit CERN while carrying out projects of CERN.

The energy commission worked as a civilian-federal oversight institute until 2001 and manifested nuclear weapons development and control of the atomic radiation. Later National Command Authority and NRA (Nuclear Regulatory Authority) took control of these functions under PM Pakistan.

After the British-Indian Empire’s partition by the U.K in 1947, Pakistan became a Muslim state. The establishment of PCSIR (Council of Scientific & Industrial Research) in 1951 started research on ‘Physical Sciences.’ David Dwight, the U.S. President, announced a program, ‘Atoms for Peace’ in 1953, and Pakistan became the earliest partner of this program.

The Pakistani Govt set up a scientists committee in 1955 to make plans for nuclear energy and built an atomic infrastructure at the industrial level throughout Pakistan.

Both these experts held charge of the development and research directorates of this commission. Abdus Salam of Punjab University and Muneer Ahmed joined the energy commission in 1958, who initially demanded getting a swimming pool reactor from the USA. 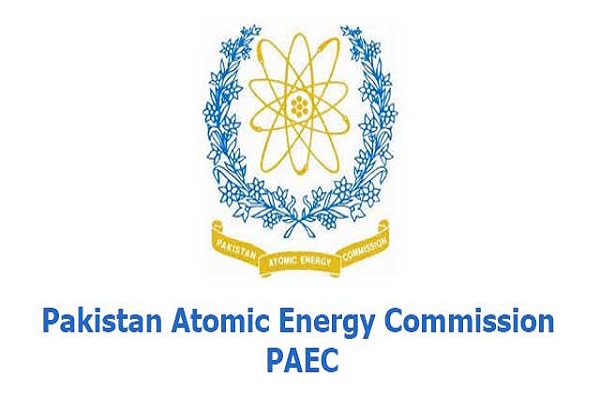 PAEC founded its 1st research institution in 1964, the PINSTECH (Pakistan Institute of Nuclear Science & Technology) at Nilore, and started a dialogue for 1st commercial nuclear power plant of Pakistan to be established in Karachi.

The PAEC agreed in 1965 with CGE (Canadian General Electric) to establish a CANDU reactor in Karachi. ECC (Economic Coordination Committee) made financial investments for KANUPP (Karachi Nuclear Power Plant), and an America based architect Edward Durell was employed to supervise the architectural pattern of PINSTECH.

After India’s victory in the 1971 Indo-Pak War, Pakistan withdrew its ‘non-weapon’ policy. In 1972 Pakistan began to research and creation of nuclear weapons. PM Zulfiqar Bhutto named Muneer Ahmed, the atomic engineer, as 3rd chairperson of PAEC.

In the 1970s, work started on developing nuclear fuel chain infrastructure. Scientists started research on weapon-designs at PINSTECH and eventually testing of atomic weapons. In 1976 PAEC decided on possible sites for testing weapons, and in 1979 site construction got completed.

PAEC’s struggles bore fruit in 1983 when it carried out 1st subcritical testing of weapon design, and this testing extended until the 1990s with the codename ‘Kiarna-I.’

Since its foundation, PAEC had provided remarkable examples of atomic era technologies’ advantages for the progress of biology, agriculture, medicine, and engineering. The PAEC founded its 1st centre of nuclear medicine to treat cancer at JMC (Jinnah Medical College) of Karachi University.

At Mayo Hospital of KEMU (King Edward Medical University), the 2nd medical Isotope Institution was set up. The PAEC founded its atomic research facility in Lahore and established a metallurgy centre in 1963 in Karachi.

PAEC established PIEAS (Pakistan Institute of Engineering & Applied Sciences) ranked among the country’s primary technical institutes, and many engineers and scientists from PAEC served in this institute.

PAEC Contributions to INSC and ICTP

The PAEC supports the Physics program at GCU (Government College University) Lahore and awards fellowships to its students. Presently, PAEC maintains its image as a prestigious institute and is considered among the most extensive science & technology institutes.

It supports learning programs and research activities at ICTP (International Center for Theoretical Physics). The PAEC is serving as sponsor and organizer of INSC (Intl Nathiagali Summer College on Physics & Contemporary Needs) conference every year.

Scientists from all parts of the world attend this conference. This college spread knowledge of Logic, Philosophy, Computer Science, Mathematics, Astronomy, Biology, Chemistry, and Physics.

PAEC is responsible for the proper functioning and design preparation of nuclear power plants in Pakistan. It lobbies at the government level for safe use of nuclear-power sources via nuclear safety rules; PNRA (Pakistan Nuclear Regulatory Authority) manages nuclear-power facilities’ safety.

It also provides policy guidance to govt, and the establishment of power plants are in process with a capacity of eighty-eight hundred Megawatts by the year 2030. The CHASHNUPP and KANUPP power-plants are under construction since 2013.

The partnership of PAEC with CERN

Pakistan has been participating in research and experiments with CERN since the 1960s. A prominent example is Abdus Salam, who was 1st man to be authorized with all cooperation with CERN. He convinced them to provide Pakistan with the stacks of nuclear emulsions-plate disclosed to study further anti-protons, kaons, and pions in the 1960s.

On 27th Jun 2011, CERN and PAEC agreed to develop technical cooperation with upcoming CERN programs. Director-General of CERN Rolf-Dieter visited Pakistan and talked about the significance of Science & Technology in Pakistan and the benefits of Germany’s strategic alliance with Pakistan.

Contribution of PAEC to CMS

Largest particle-accelerator of the World at CERN