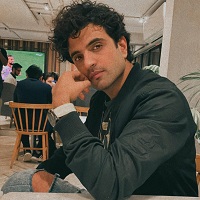 Umer is a talented Pakistani star who joined the showbiz industry many years ago and is successfully winning hearts with his multiple talents including screenwriting, acting, modeling, singing, etc. Since his educational days, he started performing in different theatre shows.

This curly hair boy has appeared in many dramas as a supporting character and has gained immense popularity after playing well in the reality show ‘Tamasha Ghar’ on air in 2022. He has indeed a long way to go. 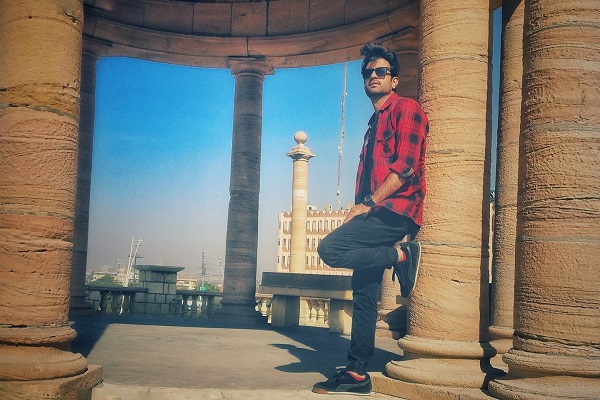 Umer is a handsome and talented Pakistani star who began his journey with theatre in order to gain experience and polish his acting skills. After performing in theatres for a few years, he made his acting debut on television and won hearts with his handsome face and impeccable skills of acting. He has also worked as a model and is also a scriptwriter.

Unfortunately, after many years he failed to grab the lead role and only appears in supporting characters. Umer is a private person who does not discloses his private details but this handsome star is unmarried.

He was born on 7th March 1985 in Sialkot. Currently, he is in Karachi with his family.

He completed his bachelor’s from COMSATS university. During his study, he participated in many theatres plays because of his interest in acting and arts.

There is not much to say about his private life as he is the only one from the media industry from his family. He is unmarried and is only focusing on his career. 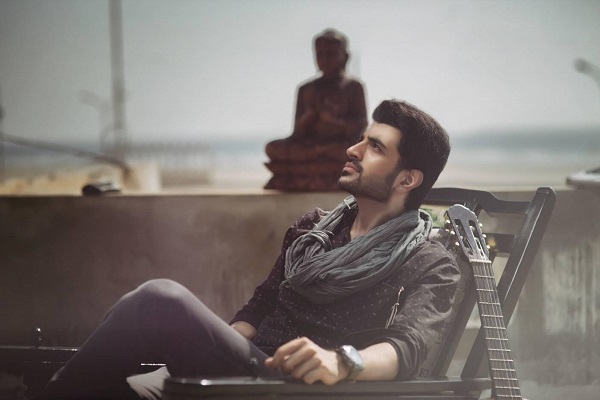 In 2017, he appeared on the small screen for the first time as a supporting character. Later, he did many noted plays including ‘Khaas,’ ‘Pehli Si Muhabbat,’ ‘Shehnai,’ ‘Berukhi,’ etc. Though all his characters were supportive yet one can not move away his eyes whenever he appears on the screen.

In 2020, he was offered a reality show ‘Tamasha Ghar’ that he instantly said yes and it proved to be a great decision because of a huge boost in his fan following. The concept of the show is similar to an Indian reality show ‘Big Boss.’ He is fairly playing his part and is winning hearts with his smartness. Adnan Siddiqui is hosting this show. 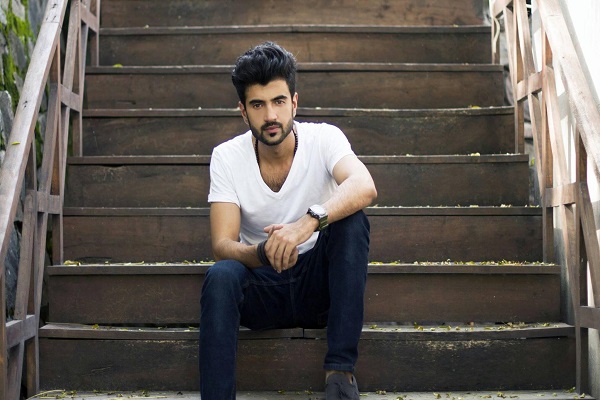