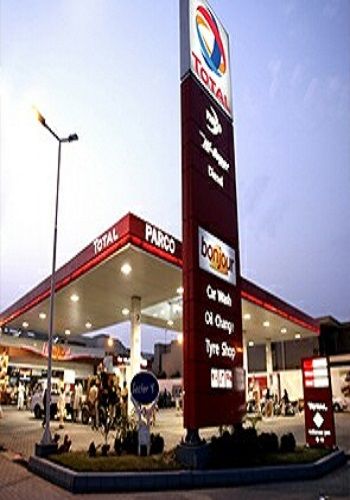 
Pak-Arab Refinery (PARCO) is a fully integrated energy company and is the second largest company in the Pakistan corporate sector by sales (PKR 250BN+) and has an asset base of over PKR 141 billion. PARCO, a Joint Venture between Government of Pakistan and the Emirate of Abu Dhabi was incorporated as a public limited company in 1974. The Government of Pakistan holds 60% of the share holding while 40% of the shares are held by Emirate of Abu Dhabi through its Abu Dhabi Petroleum Investment Company L.L.C. (ADPI), a holding company with majority shareholding (75%) held by International Petroleum Investment Company (IPIC) and minority shareholding (25%) held by OMV, which is the largest listed manufacturing company in Austria. 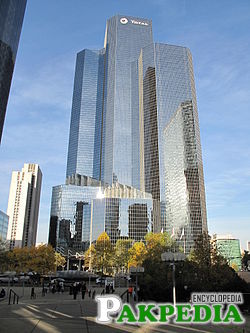 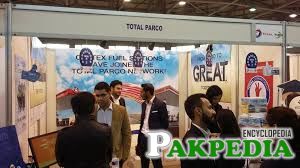 The major business activities include Crude Oil Refining and Transportation, Storage and Marketing of POL Products. With a refining capacity of 100,000 BPD, combined storage capacity of over one million tons, a marketing joint venture with TOTAL (France) and a technical support venture with OMV (Austria); PARCO is the strategic fuel supplier for Pakistan with a broad portfolio of operational ventures. The organization encompasses Pakistan largest refinery and 2000 km of cross country pipeline network, including that of its subsidiary PAPCO. In 2010 set up a Diesel Hydro Desulfurization Unit to ensure that Diesel produced by the refinery meets international Euro-II standards. PARCO also commissioned a Biturox® plant in 2012, which is expected to producing high quality road paving bitumen which is mandated for infrastructure development. Most recently in September 2012, Pak-Arab Refinery completed its first acquisition by acquiring 100% shareholding of SHV Energy Pakistan, which prior to the acquisition was Pakistan's largest LPG marketing company and PARCO's strategic partner since 2001 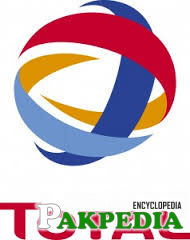 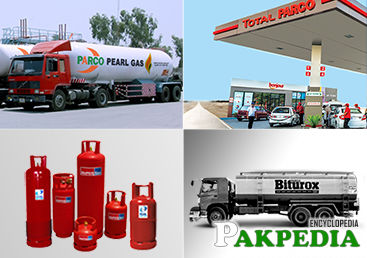 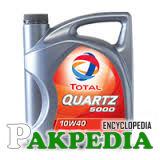 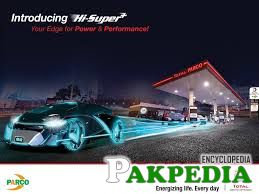 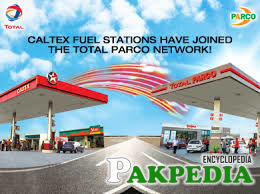 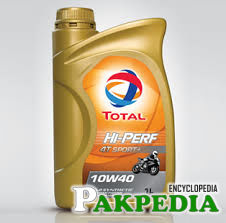 PEL contributes in your lives every day, by provid

Hascol Petroleum Limited is engaged in the purchas