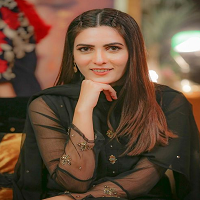 Rushna Khan is a newcomer in the industry who has previously worked as a flight attendant and visited more than 50 countries. In 2019 she began her showbiz career and has appeared in supporting roles. This tall heightened girl is married to Shahzaib Khanzada, a famous Journalist and News Anchor.

Rushna loves traveling and even after quitting her job as a flight attendant, she keeps going here and there with her husband. 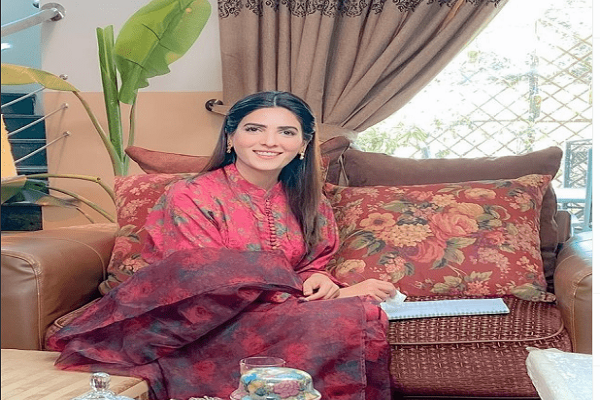 Rushna is a gorgeous, young, and talented Pakistani actress who has just joined showbiz and has already impressed people with her good acting skills. In the past, she was associated with Emirates Airlines where she served as a flight attendant. She roamed around many countries in her job and has explored a lot. Furthermore, she has explored 6 continents till now.

She was born in September in Karachi but hasn’t revealed her date of birth and year. She is living in the same city with her husband.

In 2020, she got married to Shahzaib Khanzada, a well-known Pakistani news anchor and journalist. He talks about different current affairs in his program on Geo News. Previously, he was associated with Express-News. 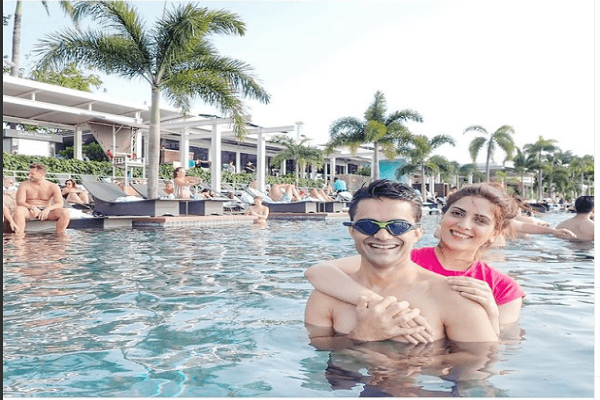 In 2019, she made her showbiz debut with the drama Tera Yahan Koi Nahin starring Kinza hashmi, Savera Nadeem and others. This MD Production serial gave her hype and she started getting acknowledged. After 2 years, she appeared in another serial Mohabbat Chor Di Maine starring Hajra Yamin, Mohsin Abbas Haider, and Maryam Nafees. 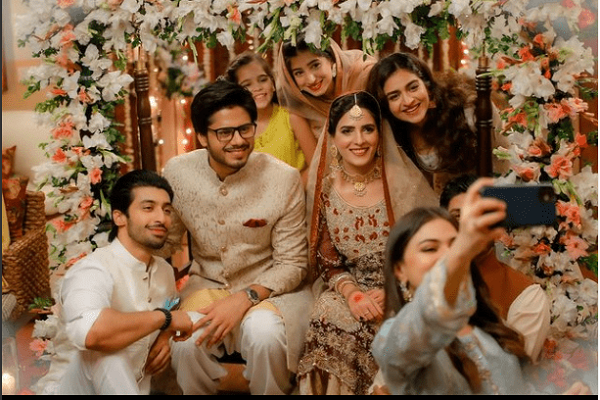