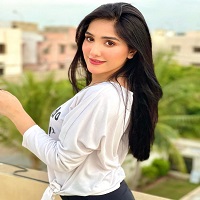 Aiza is a talented addition to the Pakistani showbiz industry. She is working as a model and actress. She introduced herself to public through video sharing application TikTok. This social media activity gave her recognition and she earned an opportunity to enter the entertainment industry. Besides acting, she is equally active on social media forums and enjoys thousands of followers.

The actress gained popularity with her character Alishba in the blockbuster drama ‘Yeh na thi Hamari Qismat.’ Her pretty face, amazing facial expressions has made her come a long way without any sources. 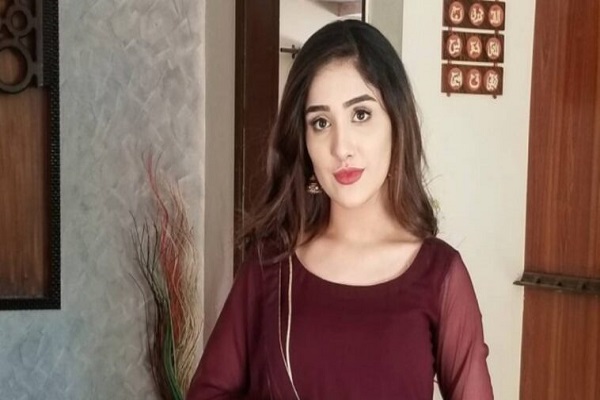 Aiza made her way to the showbiz industry via her hard work and talent. She fulfilled her dream of working in the showbiz industry on her own. She chose the popular social media app TikTok to introduce herself. This Social media activity gave her an opportunity to work in different advertisements but Awan didn’t restrict her showbiz career to advertisements and soon made her way to the drama industry.

Despite facing many hurdles and criticism she did not stop her journey and kept struggling for making her place in the entertainment industry. Her way of talking, command on expressions, and ability to adapt to every role took her to heights of fame in a very short time.

She didn’t pursue higher education and started her showbiz career at a younger age.

Awan is the only daughter of her parents. She hasn’t chosen her life partner yet and is enjoying her bachelor’s life. 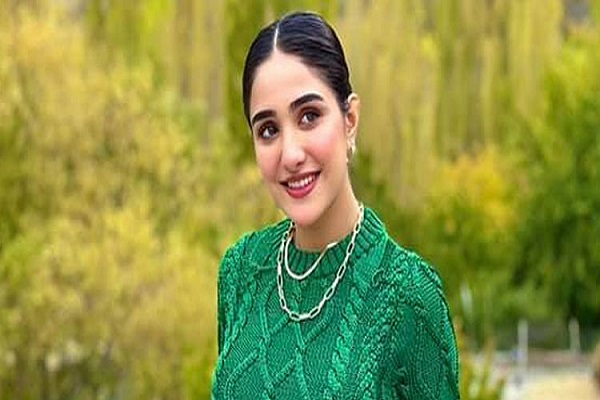 Aiza was fond of modeling since her teenage but due to her chubby appearance, she didn’t get an opportunity to start her modeling career.  She then started sharing her videos on TikTok, which helped her to get work in advertisements. Through those advertisements, she came into the sight of drama makers. She made her acting debut in 2019 with the drama ‘Mujhe Beta Chahiye’ which aired on A Plus.

She was starred in a negative role as Jahan Ara and her acting skills were extremely admired by the viewers. After this drama, she appeared in many other well-scripted dramas like Faryad, Dewaangi, Ye Na Th Hmare Qismat, Khafa Khafa Zindagi, Zard Zamano Ka Sawera, Zara Sambhal Ke, and Aik Jhoota Lafz Muhabbat. 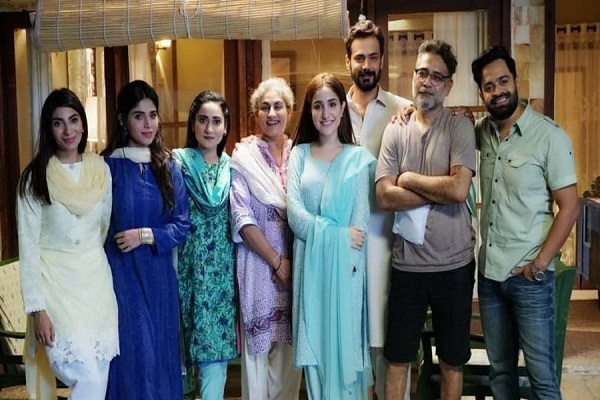