The  Sindh  Police aims at providing equality of service delivery to the community in prevention and detection of crime and the maintenance of Law and Order. It is committed to the principles of justice, equality, integrity, fairness and respect for human rights and law enforcement in conformity with international norms and best practices[1] police – gov.pk The  Sindh  Police (Sindhi: سنڌ پوليس‎, Urdu: سنده پولیس‎) is a Law enforcement agency established in 1843 under proclamation issued by Sir Charles Naipiar, who became the conqueror of the State of Sindh by defeating the forces of Talpur rules at battle of Miyani near Hyderabad on 20 March 1943. This was the first ever Police force established in the Indian subcontinent.Ever since its inception, the organization raised on the model of Irish Constabulary to maintain law and order and law enforcement in    Sindh ,  Pakistan. The department serves an area of ~140,914 km2., and has about ~105,234 police officers and staff to served in the department. As of current, Allah Dino (AD) Khawaja is the current Inspector-General who was appointed in 2016.[2] Inspector – Generals 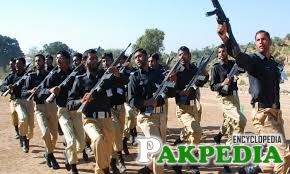 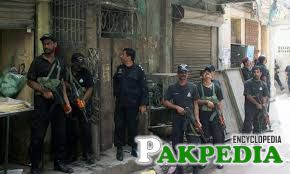 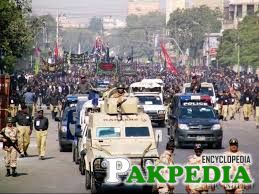 Governor of Sindh, General Sir Charles Napier established a policy system based on the pattern of the Royal Irish Constabulary in 1843. British Indian Army Officers closely supervised and controlled the force which was consequently more disciplined, efficient and less corrupt. Influenced by the success of Napier’s police, the Court of Directors of the East India Company suggested that a common system of police be established on the pattern of the Irish Constabulary.The British Indian Government set up a Police Commission headed by Mr. H.M.Court in 1860. One of the policy directives to the Police Commission of 1860 was that “though the duties of the police should be entirely civil, not military, the organization and discipline of the police should be similar to those of a military body”. The present police system in our country has been established under this Charter. At the time of British Indian Police there was a famous Superintendent of Police from Pirdad (Hazro) in  Punjab  named Muhammad Umar Khan, who was much decorated.[3] Sindh Police – History In October 2010 the government announced that Sindh Police had been given the approval and will be provided with phone-tracking technology to help them tackle kidnapping cases and corruption on the streets of  Karachi .[4] geo.tv – htm

CTD is divided into three cells 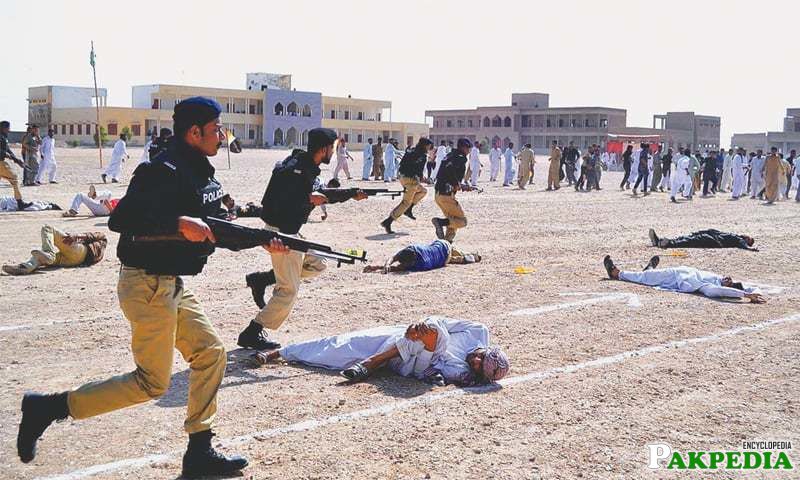 Sindh Police has been actively involved in countering human trafficking, drug trade, solving cases (such as murder and abduction) and gang rivalry (as seen in the Lyari Operation).[5] police.gos – pk It is also very common for the Police to block roads with shipping containers from the  Karachi  Port. However, this is an extremely controversial move, as the police forcefully take these containers from shipping companies, and as these containers are extremely expensive to replace, the companies endure huge financial loss.[6] www.sindh – police

The  Sindh  Police is not known to use any aircraft, however there have been rumours that the Police use locally produced UAVs such as the SATUMA Jasoos, for reconnaissance.[7] Sindh Police – Vehicles