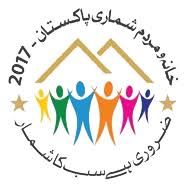 
The census organization was established in 1950 but the first census of Pakistan took place in 1951. It is a process of counting Pakistan's population on census day. Until now 6 census took place in Pakistan. The last was held in 2017 which started on  15th March 2017 till 25th May 2017, next expected census will be held in 2027. 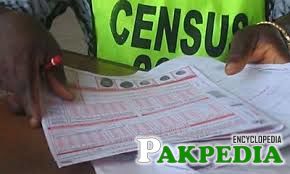 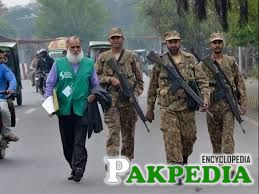 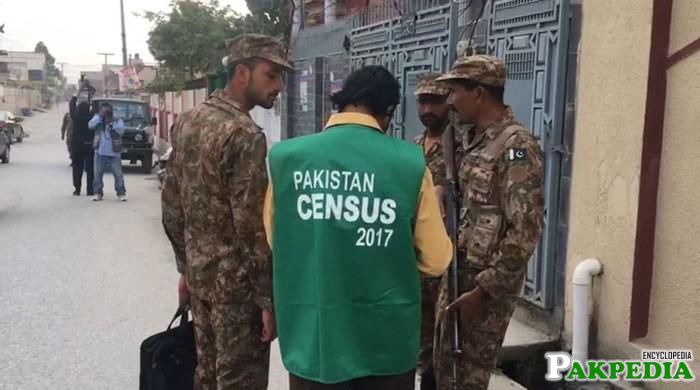 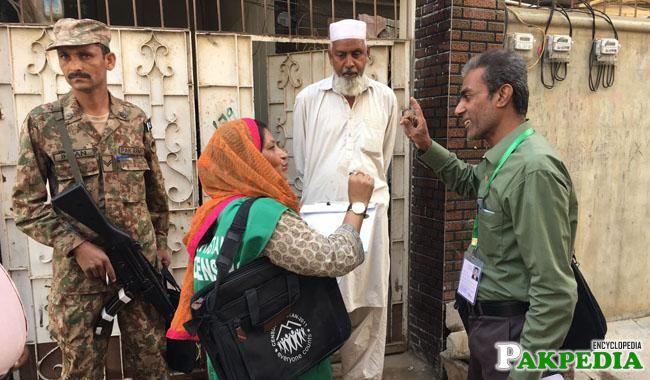 They include 2,072 census enumerators and 425 supervisors who went door-to-door to count homes and buildings

The main functions of Population Census Wing are as under: 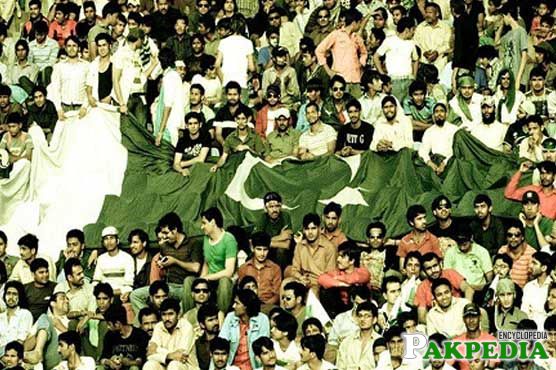 Pakistan has a long history of Census taking and the first regular Population Census in the area now comprising Pakistan was held in 1881. Since then regular censuses have been conducted after every ten years in the year ending at one. After independence, the first census of Pakistan was conducted in 1951, the second in 1961 while the third census was held in 1972 instead of 1971 due to political environment in the country and war with India. The fourth census was held in March 1981 and fifth one which was due in 1991 could be held in March, 1998 due to specific circumstances.

There are two approaches of census enumeration: (a) De-jure  in which persons are counted at their usual place of residence and (b) De-fecto in which persons are counted where they are found on the census data. In 1998 census both the approaches were applied simultaneously during enumeration, but the data was tabulated and published on de-jure basis for comparability of data over time.

Legality for the Census 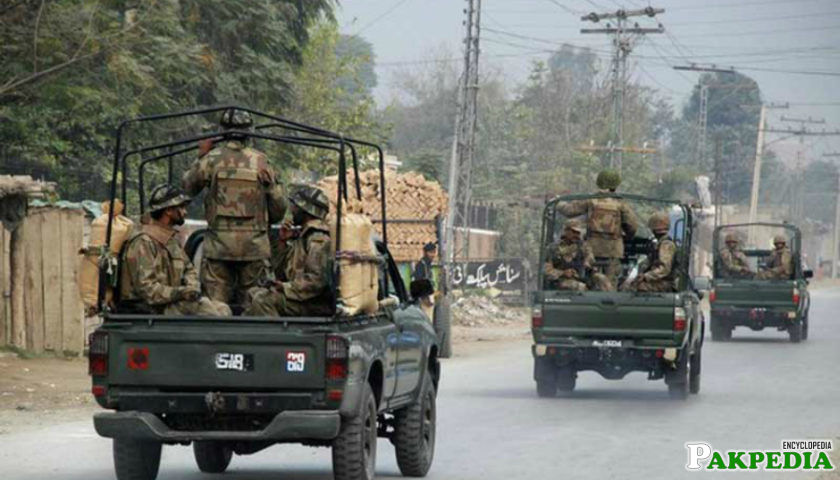 The Census (Population & Housing) is a Federal subject as listed at Sl. NO. 38 of Federal Legislation list, Part-1, Fourth Schedule, Constitution of Pakistan. The seats in the National Assembly are allocated to each Province/FATA and Federal Territory on the basis of the population in accordance with the last preceding census officially published under Article-51(3) of the Constitution. Further, distribution of funds between the Federation and the Provinces are made through National Finance Commission. Article-160(2) speaks about the formation of the National Finance Commission which also uses census figures. The quota for recruitment to Federal posts is also worked out on the basis of population ratios as given by the census. Establishment Divisions O.M. No. 8/9/72, TRV, dated 31st August, 1973, refers in this regard. First 5 censuses were undertaken with the legal cover of Census Ordinance, 1959 amended from time to time. The 6th Population and Housing Census will be conducted under the legal cover of General Statistics (Re-organization) Act, 2011. 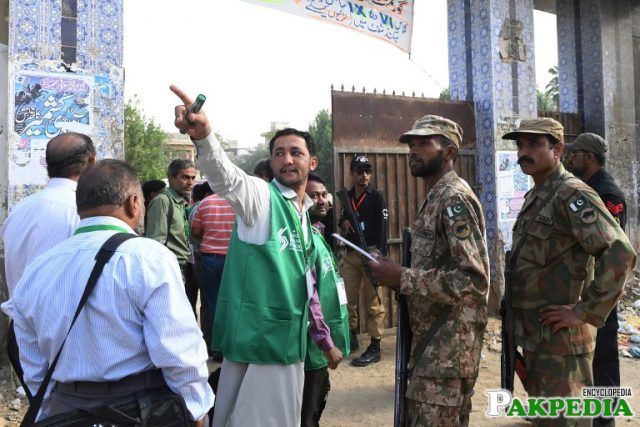 The scheduled 1971 Census was postponed due to the political crisis of 1970 followed by the War of 1971 and subsequent loss of East Pakistan.

According to the 1972 census, the population of Pakistan was 65.3 million. After 1972, the Census Organization was merged into the Ministry of Interior.

According to the fourth census of Pakistan, 1981, the population of Pakistan was 83.782 million which is expected to shoot up to 110 million by the end of 1991. Population was 100 million

2017 census in Pakistan is sixth census of Pakistan, after its independence in 1947. The census of 2017 started on 15 March 2017 till 25 May 2017. The census was being conducted by Pakistan Bureau of Statistics. This census was held after a period of 19 years. Census was conducted under security provided by Pakistan army, 200,000 security personnels at disposal. It  included 91,000 Enumerators from different government sector servants. This was be first time when Pakistan  officially added a third gender to its database. Census  included  total of 9 languages, with exception to regional languages that count to 70.

The census was conducted in 2 phases. The first phase  last from 15 March to 13 April and  coverd 63 districts of the country. The second phase  began on 25 April and last till 24 May covering the remaining 88 administrative districts. However, census in the capital territory of Islamabad, and its neighboring districts of Attock and Rawalpindi, though included in the second phase,  began on 30 March and conclude on 23 May. Furthermore, for administrative purposes, census in the Kech District of Balochistan  likely to be spread over both phases.[1] Distribution of district

The following Contraceptive Performance Reports have so far been released by  Population Welfare  Statistics Section (PWSS) of Pakistan Bureau of Statistics:

Demographic and Research section was established in early Eighties in order to conduct Pakistan Demographic Survey (PDS) and Demographic Research Activities. The main objectives of the Pakistan Demographic Survey are: to collect statistics of births and deaths in order to arrive at various measures of fertility and mortality for Pakistan and its rural and urban areas. to estimate current rate of natural increase of population at national level.[4] Demographic and resarch to collect information on other selected characteristics of population to assess the impact of family planning and other Socio-Economic development programmes.

Function of the Energy Mining Section

Census of Mining and Quarrying