Dr. Osama Siddique is a professor of law at the Lahore University of Management Sciences (LUMS). Osama research interests include legal empowerment of minorities and vulnerable citizens, the state of fundamental rights and civil liberties in Pakistan and miscarriage of justice and violent vigilantism stemming from laws such as those concerning blasphemy. Siddique is also an experienced practicing lawyer. 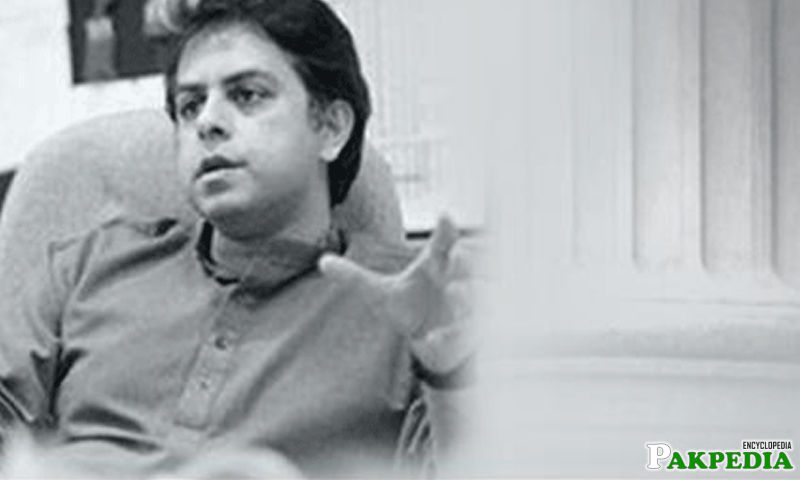 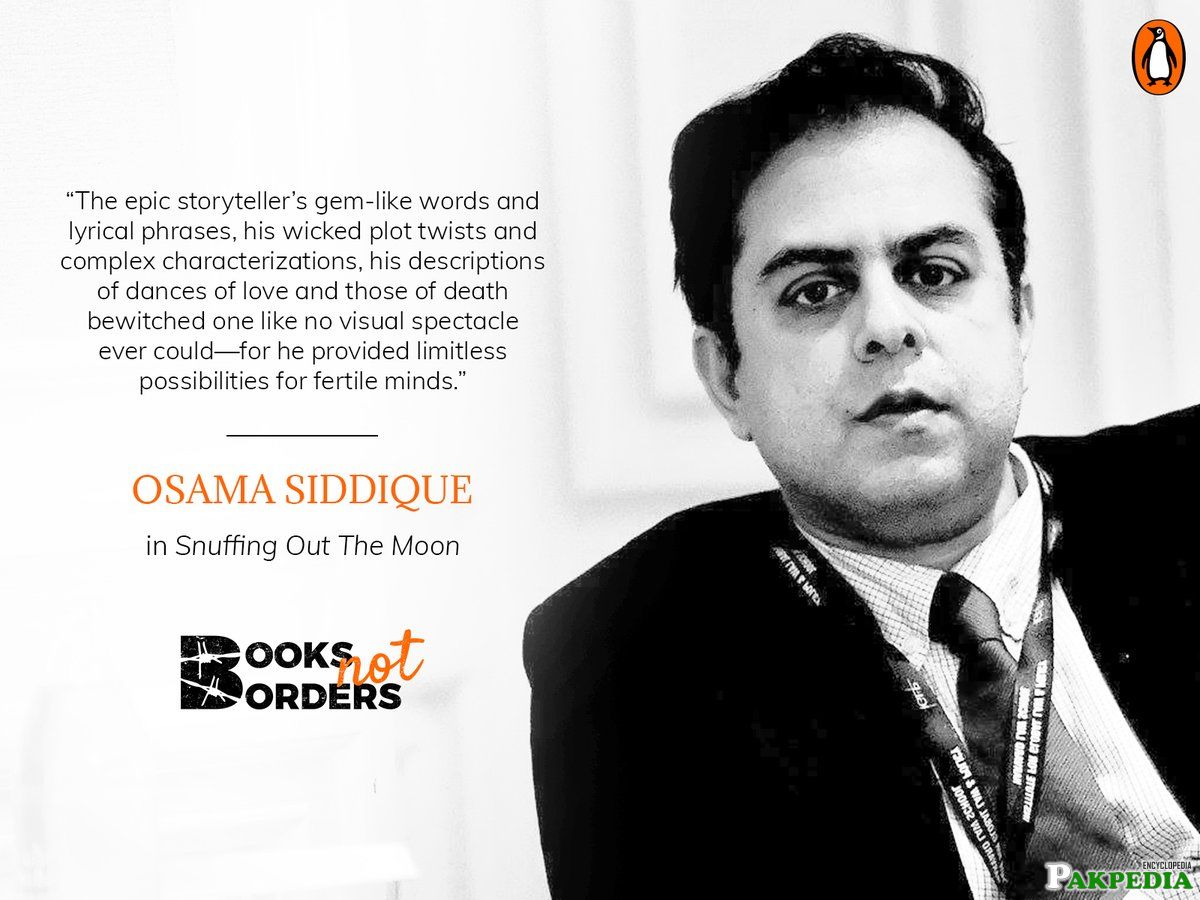 Snuffing Out the Moon 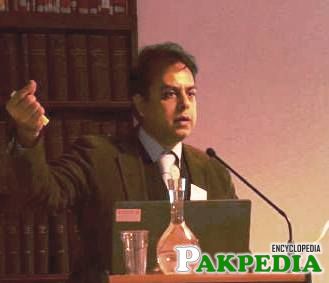 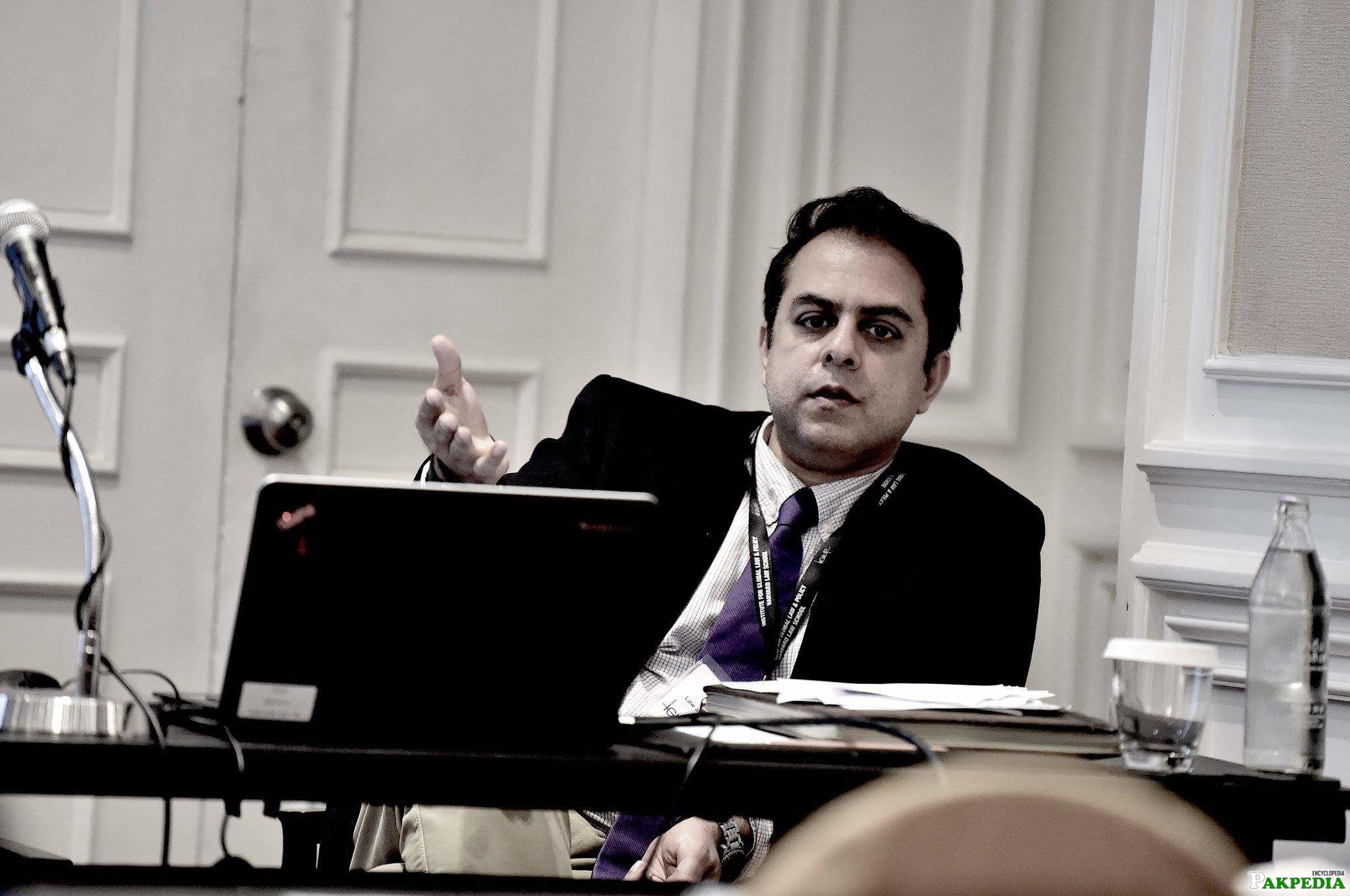 Osama Siddique has been a Rhodes Scholar at Oxford, a lawyer in New York and Lahore, a policy instructor in various countries, a legal scholar, university teacher and reform consultant in Pakistan, and, a successful doctoral candidate and a visiting professor at Harvard Law School. Currently, he earns a living by trying to persuade politicians, judges, police officers, lawyers and bureaucrats to change themselves. He was born in beautiful Lahore and mostly lives there. He also travels widely to gaze at ruins and trees. His most recent book is an acclaimed and multiple award-winning critical legal history of post-colonial justice systems.[1]  Biography

Dr. Osama Siddique has served in 2016 as the Inaugural Henry J. Steiner Visiting Professor in Human Rights at Harvard Law School. He is the Executive Director of the Law and Policy Research Network  and the Chief Executive of Avante Development Services (ADS). He is also an Associate Fellow at the Institute of Development and Economic Alternatives (IDEAS), Lahore, Pakistan. He has also worked as an Associate Professor of Law & Policy and was the founding head of department (2005-2007) at Lahore University of Management Sciences (LUMS), Lahore, Pakistan. Dr. Siddique has extensive experience in research and policy work in the fields of law and public policy. [2]  Professor 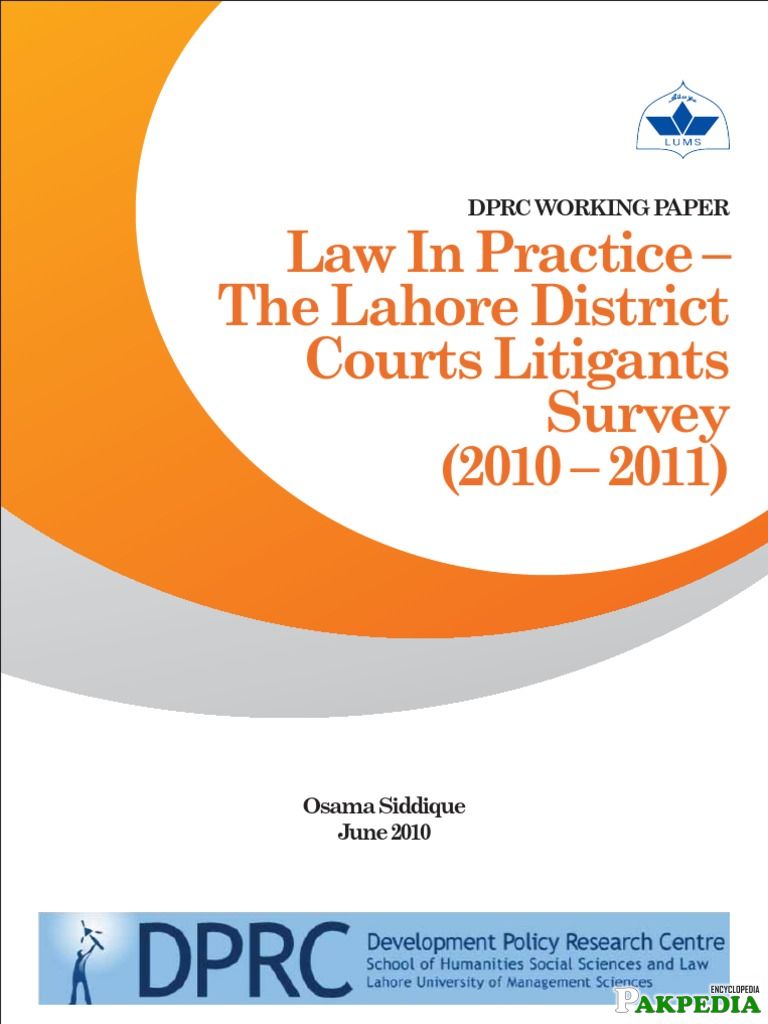 He is a regular participant in local and international academic conferences and policy dialogues. He has also practiced as a transactional lawyer in New York and as an advocate of the appellate courts in Pakistan. His most recent book publication is ‘Pakistan’s Experience with Formal Law: An Alien Justice (Cambridge: Cambridge University Press, 2013). Dr. Siddique is also a member of the Senior Faculty of the Institute for Global Law & Policy (IGLP) at Harvard Law School and has taught in Qatar, Spain and Thailand. 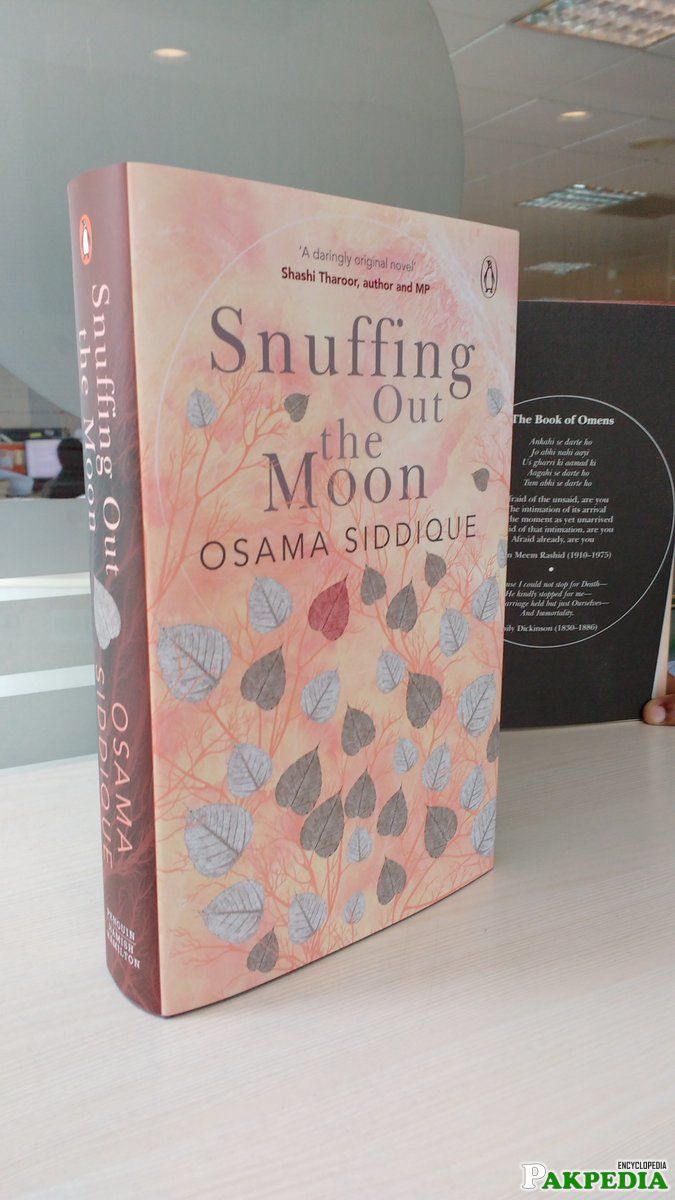 Snuffing out the Moon

The Jurisprudence of Dissolutions 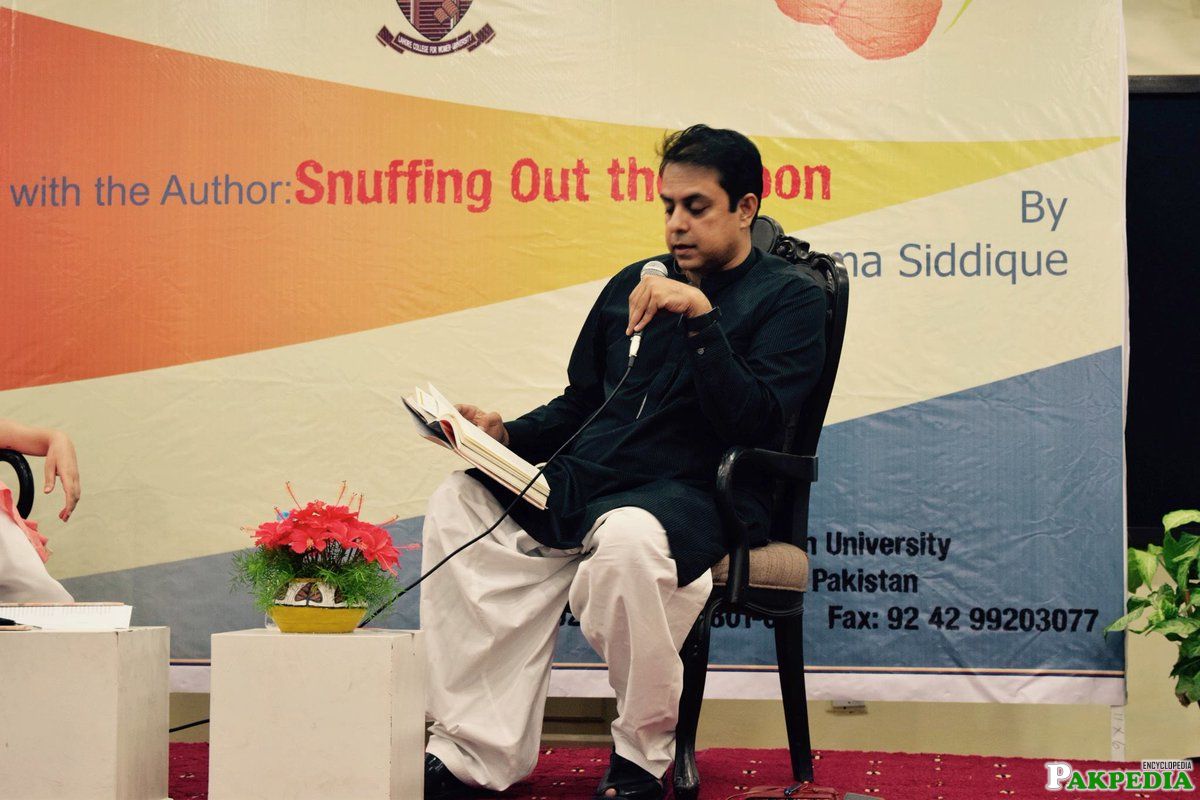 He is the author of the book “The Jurisprudence of Dissolutions: Presidential Power to Dissolve Assemblies under the Pakistani Constitution and its Discontents” (2008). His latest book, published in June, 2013 by the Cambridge University Press, is titled “Pakistan’s Experience with Formal Law: An Alien Justice.”, makes a seminal contribution to existing literature on the historical and sociological evolution of formal legal systems in post-colonial developing countries (with a particular focus on Pakistan and India), the varied experience of ordinary citizens with these formal legal systems, and the experience and impact of major reform projects.[8]  Author