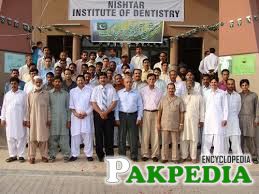 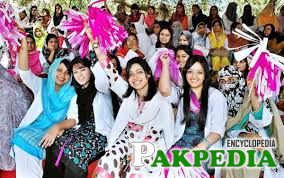 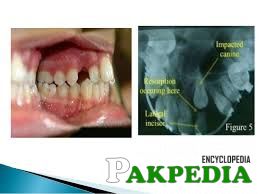 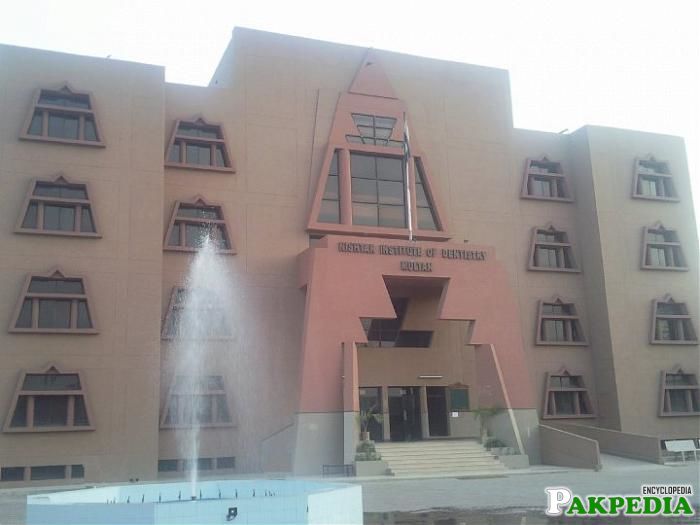 Nishtar Medical College is located in Multan, Punjab, Pakistan. It is named after the politician Sardar Abdul Rab Nishtar. It is among the most prestigious educational institutes in Southern Punjab. Formed in 1951, it is the 3rd oldest medical institution of Pakistan. Nishtar medical college is affiliated with Nishtar hospital which has a capacity of 1800 beds. The college supports 1600 students in total.

The college is located at a distance of 3 km from the city centre. The campus is spread over 20 acres (81,000 m2) of land. The Nishter Hospital is located adjacent to the college. Nishtar Hospital is one of the largest hospitals in Pakistan. The total are of the entire campus, hospital and hostel area is more than 112 acres.
The college was financed with governmental and private support from local philanthropists. As one of the oldest medical colleges of Pakistan, it has produced several generations of doctors and dentists.
The city of Multan is one of the hottest localities of Pakistan; this is reflected in architecture of the college and hospital high ceilings and large windows are commonplace.
The college itself is spacious, with the various academic departments housed around a central quadrangle. The quadrangle is a large garden used for student functions and gatherings. There is an attached hospital, adjacent hostels, and faculty residential colony. The college as well as the hostels are nostalgic of old Islamic architecture. The buildings added to the campus in the 1960s to early 1980s were designed by A. R. Hye.
In the past the student body was predominantly male with quite active roles in the political aspects of the country. This past conservatism has slowly eroded and now the college today has a considerable – or more appropriately – majority – female population.
The first lecture was delivered by the then Assistant Professor of Physiology Dr. Afzal Rahman. The founding principal was Dr. Jamal Bhutta. Later well-known luminaries like Prof. Hayat Zafar who upgraded the hospital most after its first principal took the position of Principal. Professor Hayat Zafar later headed the Pakistan Medical and Dental Council and the College of Physicians and Surgeons of Pakistan. Professor Rauf Khan, Prof. Zafar Haider, and Prof. Gulzar Ahmed were amongst its longest-serving faculty.

A large and busy hospital with large catchment, NMC has always been a hospital for getting good for hands-on experience in the medical and, especially, surgical practices.

Admissions were at one time arranged by the Economic affairs section of the Federal Government. It is now administered by the Higher Education Commission, Islamabad.

The college has the following programs:

The college has the following departments: