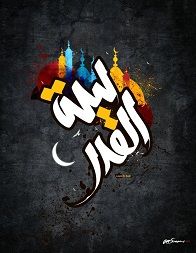 
Laylat Al Qadr is considered the holiest night of the year for Muslims, and is traditionally celebrated on the 27th day of Ramadan. It is known as the Night of Power, and commemorates the night that the Quran was first revealed to the Prophet Muhammad, beginning with the exhortation, Read! In the Name of your Lord, Who has created (all that exists), in Surat Al-Alaq [1] What Is Laylat Al Qadr? 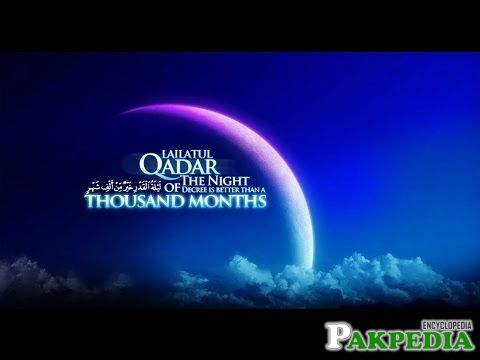 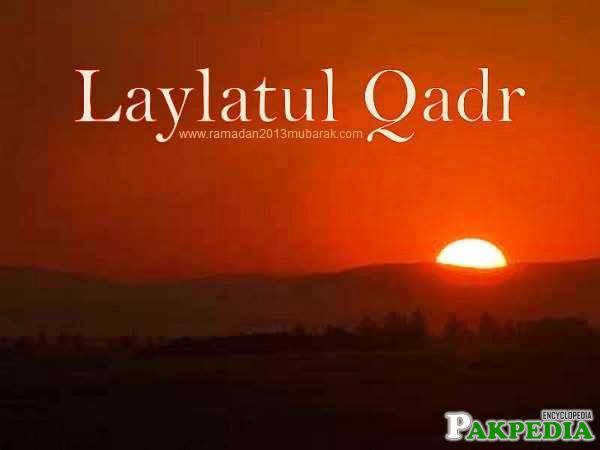 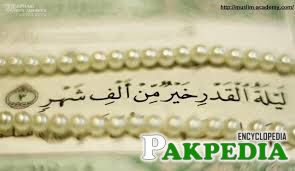 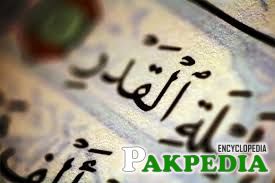 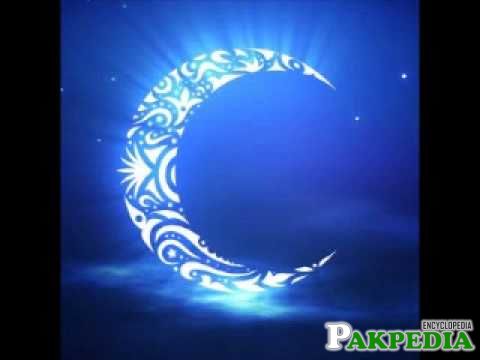 The Night of Destiny Laylat Al-Qadr 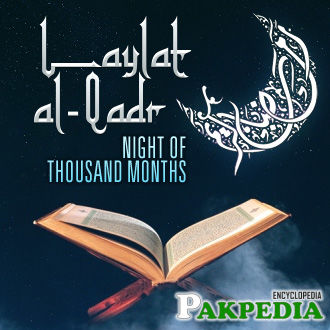 Laylat al-Qadr and its significance 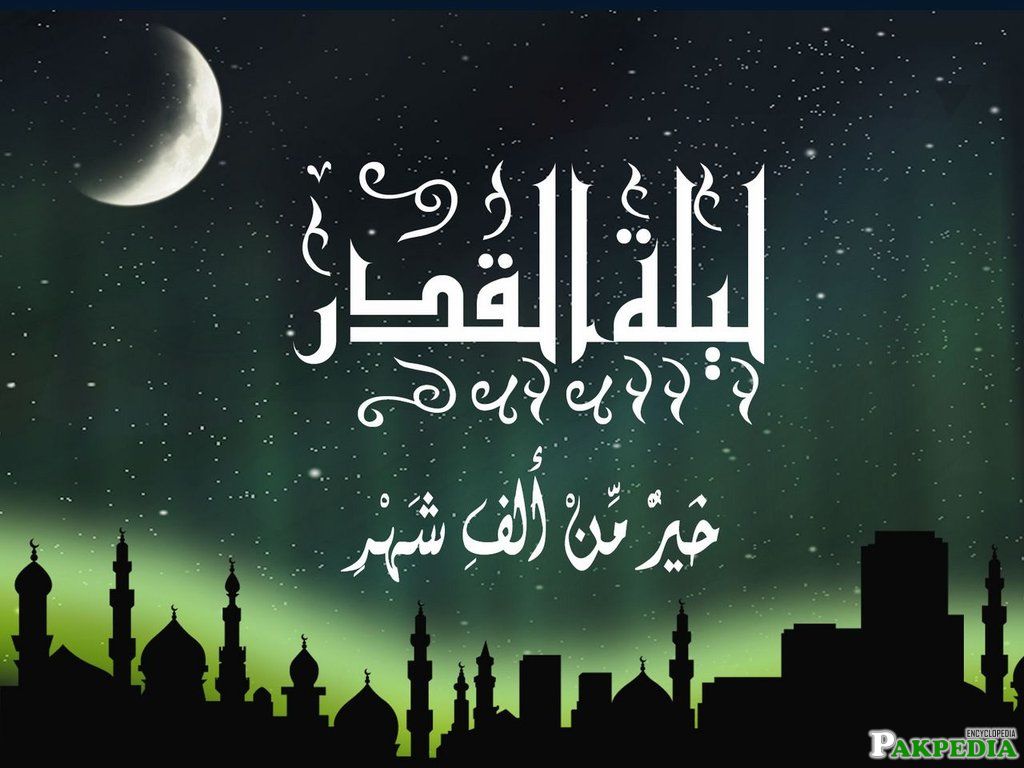 Shaykh al-Islam ibn Taymiyah said: But odd-numbers have to do with what is past , so it should be sought on the twenty-first, the twenty-third, the twenty-seventh or the twenty-ninth; or it may be with regard to what is left, as the Prophet (peace and blessings of Allah be upon him) said: when there are nine left, or seven left, or five left, or three left. On this basis, if the month has thirty days, these will be even-numbered nights, so on the twenty-second there will be nine days left, on the twenty-fourth there will be seven days left. This is how it was explained by Abu Seed al-Khudri in the saheeh hadeeth, and this is how the Prophet (peace and blessings of Allah be upon him) prayed qiyaam during this month. If this is the case, then the believer should seek it in all of the last ten days. ( al-Fataawaa 25/284, 285). [3] Laylat al-Qadr and its significance 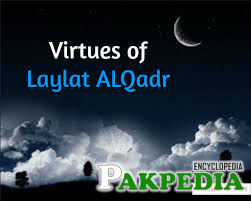 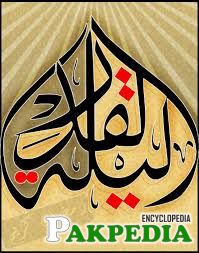 Laylat al Qadr marks the time when the Qurans first verses were revealed to the Islamic prophet Muhammed. It is also believed that this night marks their fate in the following year. Therefore, many Muslims pray in the night to God for mercy, forgiveness, and salvation. This practice is also called Ehyaa. This "Night of Power" is considered the most appropriate time of the entire year to pray for salvation and blessings. It is believed that a Muslims past sins are forgiven if the person prays throughout this night. Many people assemble at mosques during the Isha prayer, with many prayers being made until midnight. [6] What Do People Do?

In this night (27th of Ramadan), the Holy Quran wa

The Israa and Miraj refer to, two parts of an mira