Lahore Zoo was recognized in 1872. It’s located on the Mall road Lahore it’s very popular in public, who often bring their children to enjoy the view of various animals. Its most famous resident is the elephant “Suzi”. Lahore zoo is biggest zoo of country it’s the main center of attention for thousands of kids living in Lahore and in different cites Pakistan[1] Lahore Zoo Title 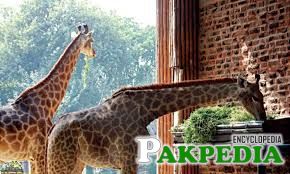 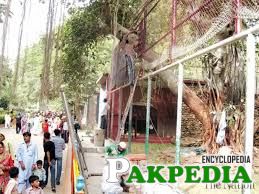 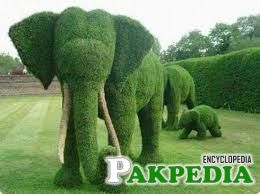 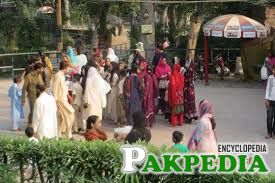 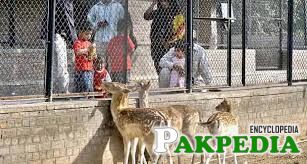 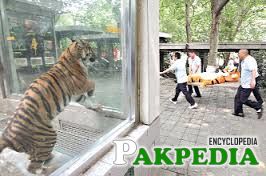 In the Lahore Zoo animals, there is a collection of about 1380 animals of 136 species. The lion house is the probably the oldest structure retained in the zoo and is the most attractive building of olden type comprising seven dens at the back. Besides, the elephant house is modeled on the pattern of elephant house at London zoo featuring elephants, rhinoceroses and hippopotamuses. Then we have the most attractive Monkey house comprising of two blocks with three and four cages and also the Leopard house in the conventional design, as seen in many zoos. For the birds there is a peasantry which houses birds like cockatoo budgerigars and other parrots.[4] Lahore Zoo Animals

The administration of Lahore Zoo has introduced an adoption program, whereby, interested parties, be they members of the public, corporations or other organizations get to adopt the animal(s) of their choice. Prospective foster parents are expected to bear the cost of feeding expenses of the animal for that particular time period.
Take a share in the costs of Lahore Zoo’s massive animal food bill over Rs.23.000 Million and play a direct part in the Zoo’s welfare
Alongwith a great feeling that doing something practical to aid in conservation at one of the best and oldest zoo of South Asia, you get:

Through this you can reach 4.5 Million annual visitors of Lahore Zoo.[7] Lahore Zoo Adoption Program

Lahore Zoo Safari was started in January 2009 and it’s also called Woodland Wildlife Park. Safari is located at 30 miles from Lahore Zoo and species include emu, lion, mute swan, nilgai, ostrich, silver pheasant, Bengal tigers, common pheasant and Indian peafowl. The park had been through managerial chances and shifts because of poor staff performance. New staff has been doing excellent job and constantly working thgather to improve the park. Ticketing system has been introduced recently in the park to make it a self-financed organization.[8] Lahore Zoo Safari Park

Maps and instruction boards are placed in zoo for guiding and educating the visitors. In early 2008, umbrella benches, drinking water coolers, new dust bins, pavements and the cafeteria were added and old ones were renovated as part of basic structural updates.[9] Lahore Zoo Public Service

Kiran Saleem is the education officer of Lahore Zoo. The zoo organizes guided tours for schools and colleges as well as placing info boards to educated visitors about animals and plants housed in the zoo. Now children can touch animal parts like skin, horns, eggs and feathers since touch tables have been set up by the zoo administration. The zoo has also prepared posters to aware people about endangered species in Pakistan such as Indus River Dolphins.
In 2009, zoo distributed regarding importance of vultures in the ecosystems and reasons of rapid declination of Indian white-rumped vultures.
In recent years, zoo has been celebrating world animal day and world environmental day. For the first time in the history of Lahore Zoo, it started publication, a newsletter, as a part awareness and education programme.[10]Lahore Zoo Education