2nd World War And Its Effect On Subcontinent (History)

The Lucknow session of the Muslim League meeting transformed the fortunes and mood of the party . By the next session at Calcutta in April 1938. Jinnah was able to report that in the last six months , membership of the League had increased dramatically . The Muslim League and its allies were influential in 7 out of 11 provinces and the League could now confidently state that it would only talk to Congress on an equal footing. Political direction in the subcontinent was now influenced by world events. The Second World War broke out in Europe on 3 September 1939. The German were at war with Britainand France , which had a direct impact on the subcontinent , as the British Indian Army was the largest contingent of the British Army.
On 3 September , the viceroy , Lord Linlithgow, announced that India too was at war with Germany. This announcement was criticized by the Congress who in a resolution of 15 September , demanded that India should not be made to fight unless it was free and demand that the Â British should accept the principle of immediate and full independence in return for help from the Congress Party . Although the British refused to agree to this , they promised that dominion status would be granted to the Subcontinent after the war . On 22 October 1939 , the Congress rejected the British offer and called on all its ministers to resigned by the end of 1939 all had compiled with the order . 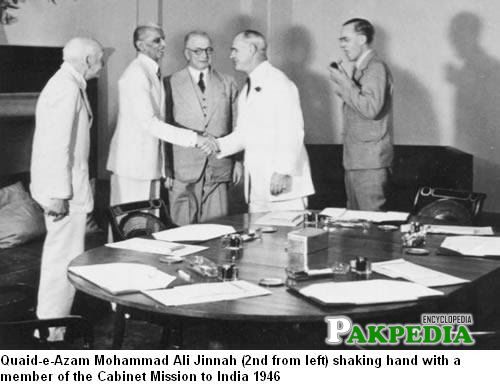 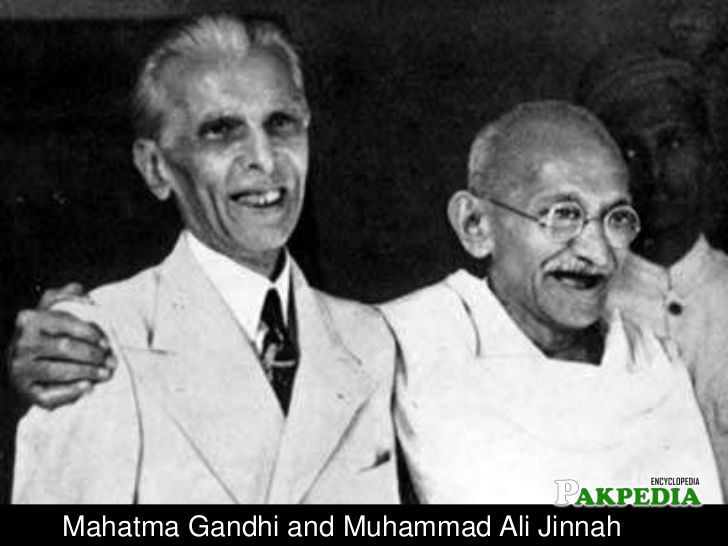 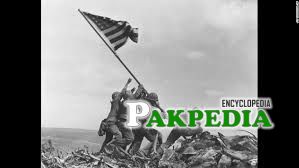 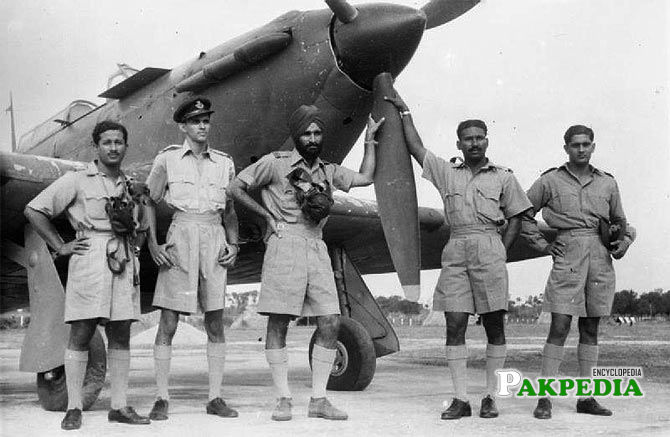 
The Day of Deliverance Day

In November 1939 , The Quaid-e-Azam stated his terms for a settlement with the Congress Party for the duration of the war . These included a promise that the Congress would join in Coalition with the Muslime league In provincial ministries., that anti-Muslim moves would be curtailed and that no legislation affecting muslim would be passed unless two-third of the Muslims member voted for it with the Congress in no mood to compromise with the British, It was hardly surprising that they did not respond positively too Jinnah's offer. On 22 December following the resignation of all the Congress ministries , The Muslim league decided to celebrate, a day of deliverence , thoughtful the subcontinent. The day of deliverence was officially called by the Muslim League as a celebration to mark the end of Congress' tyranny , oppression an injustice . The Congress Party ministries had been viewed by the Muslim League is advancing the cause of the Hindus at the expense of the Muslims. The call for celebration was bitterly Resented by the Congress Party and Nehru stated that they now , seemed to be common ground' between the two parties. Just how wide the gulf was between the hindus and the Muslims was soon to be demonstrated .Â [1]Â  Deliverance Day