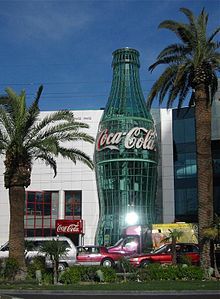 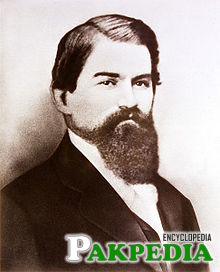 The company has a long history of acquisitions. Coca-Cola acquired Minute Maid in 1960, the Indian cola brand Thums Up in 1993, and Barq's in 1995. In 2001, it acquired the Odwalla brand of fruit juices, smoothies, and bars for $181 million. In 2007, it acquired Fuze Beverage from founder Lance Collins and Castanea Partners for an estimated $250 million. The company's 2009 bid to buy a Chinese juice maker ended when China rejected its $2.4 billion bid for the Huiyuan Juice Group, on the grounds the resulting company would be a virtual monopoly. Nationalism was also thought to be a reason for aborting the deal. In 1982, Coca-Cola purchased Columbia Pictures for $692 million. It sold the movie studio to Sony, for $3 billion, in 1989. In 2013, Coca-Cola finalized its purchase of ZICO, a coconut water company. In 2015, the company took a minority stake ownership in the cold pressed juice manufacturer, Suja Life LLC.[4] Coca-cola Acquired Minute onÂ  WikipediaÂ 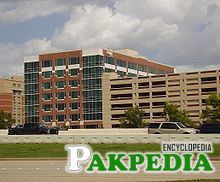 According to The Coca-Cola Company's 2005 Annual Report, the firm at that time sold beverage products in more than 200 countries.[5] Coca Cola Company Form 10-K 2005 This is more countries than are generally agreed to exist, according to the World Atlas. The 2005 report further states that of the more than 50 billion beverage servings of all types consumed worldwide, daily, beverages bearing the trademarks owned by or licensed to Coca-Cola account for approximately 1.5 billion. Of these, beverages bearing the trademark "Coca-Cola" or "Coke" accounted for approximately 78% of the company's total gallon sales. According to the 2007 Annual Report, Coca-Cola had gallon sales distributed as follows: 43% in the United States, 37% in Mexico, India, Pakistan, Brazil, Japan, and the People's Republic of China, and 20% spread throughout the rest of the world. The figure in 2010 showed that they sold 1.6 billion drinks every day.) In 2010, it was announced that Coca-Cola had become the first brand to top Â£1 billion in annual UK grocery sales.

Since 1920, Coca-Cola has been a publicly traded company. One share of stock purchased in 1919 for $40, with all dividends reinvested, would be worth $9.8 million in 2012, a 10.7% annual increase, adjusted for inflation. In 1987, Coca-Cola once again became one of the 30 stocks which makes up the Dow Jones Industrial Average, which is commonly referenced as a proxy for stock market performance; it had previously been a Dow stock from 1932 to 1935. Coca-Cola has paid a dividend, increasing each year for 49 years. Stock is available from a direct purchase program, through Computershare Trust Company, but unlike many programs, has investment fees.{:heritage.coca-cola :}

In general, The Coca-Cola Company and its subsidiaries only produce syrup concentrate, which is then sold to various bottlers throughout the world who hold a local Coca-Cola franchise. Coca-Cola bottlers, who hold territorially exclusive contracts with the company, produce the finished product in cans and bottles from the concentrate in combination with filtered water and sweeteners. The bottlers then sell, distribute, and merchandise the resulting Coca-Cola product to retail stores, vending machines, restaurants, and food service distributors. Outside the United States, the bottlers also control the fountain business. Since the early 1980s, the company has actively encouraged the consolidation of bottlers, with the company often owning a share of these "anchor bottlers".

In the United States 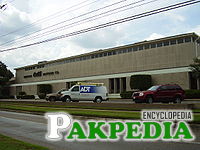 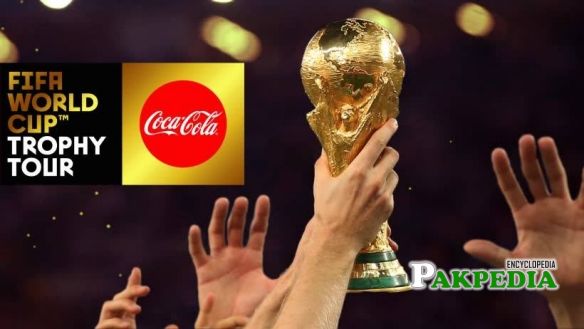 A delegation of sixteen Pakistanis, including representatives from media, the Coca-Cola company and Pakistan National Football Team, will join the tour in Chiang Mai, Thailand to receive the FIFA World Cupâ„¢ Trophy and bring it to Lahore, Pakistan. The Trophy will remain in Pakistan for one day and will be unveiled for a viewing experience to the media and thousands of football fans at the Coke Fest in Lahore. The Coca-Cola company has had a long-standing relationship with FIFA since 1976 and has been an official sponsor of the FIFA World Cupâ„¢ since 1978. Coca-Cola has had stadium advertising at every FIFA World Cupâ„¢ since 1950 and is a long-time supporter of football at all levels. This is the fourth time that Coca-Cola and FIFA have come together to bring the trophy tour to the world.{:ref:{ FIFA Trophy }}Â
Disclaimer: As an encyclopedia, pakpedia.pk's articles contains shared information which has collected from different sources and people. We welcome everyone for corrections and updates, Thank you.

Mall of Lahore is ideally located in the heart of

Established in December 1942 as the Australasia Ba