Hira Hussain is a beautiful Pakistani actress, Model who has also an experience of hosting. She started her career in 2015 and won the hearts of people in a short time with her powerful negative acting in various serials. This article contains all the information about Hira Hussain biography and Hira Hussain dramas. Did you know that Nadia Hussain is her sister in law? 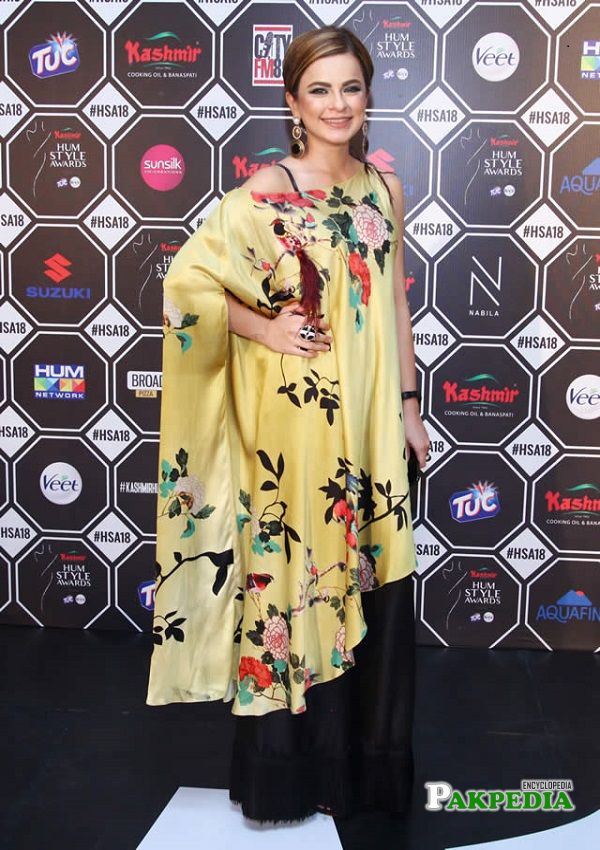 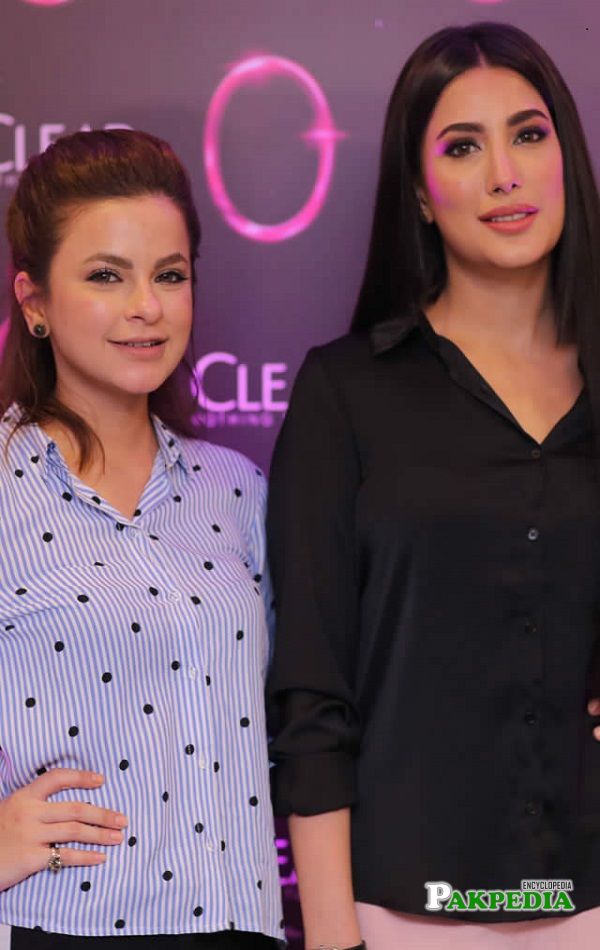 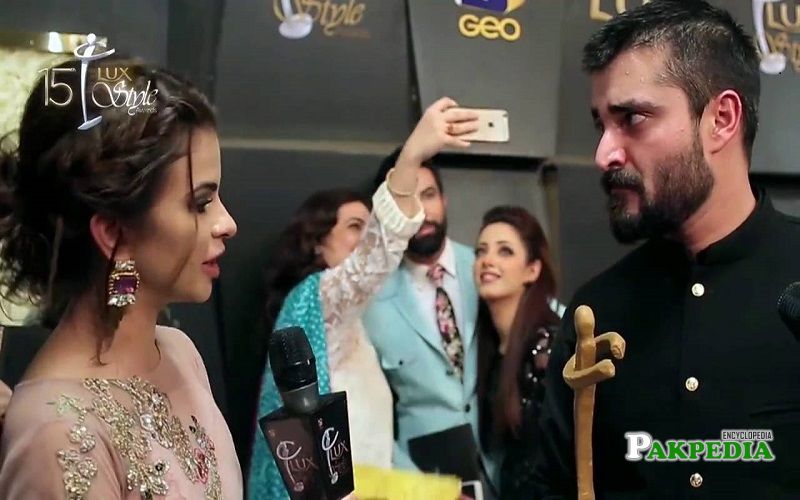 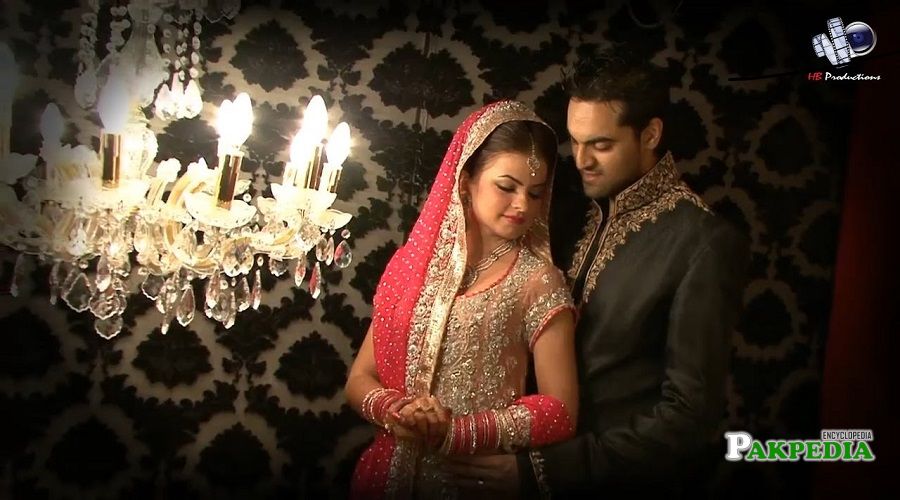 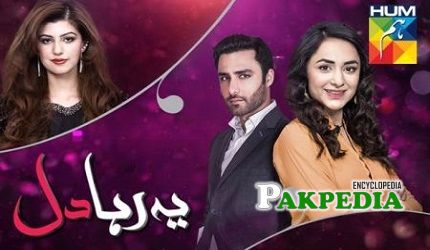 Hira is a stunning Pakistani actress, Model and a host who is recognized for her negative character in every serial. She is one of those artists who has achieved success in a short time with their consistency and diligence. After serving as a stunning model she stepped into the acting field which was her dream since childhood. She is a strong independent woman who is vigorous and compatible.

She was born on 17th October 1986 in Karachi where she spent all her life. Currently, she resides in the same city with her family.

She got married to Adnan Hussain (brother of Nadia Hussain). Her sister in law Nadia Hussain is a prominent name of the Showbiz Industry who is a Pakistani model, actress, and dentist who is indeed proud of so many women. Her parents Khadim Hussain and Yasmin Nazir are not public figures.

Hira came into the spotlight in 2015 when she took part in the ‘Veet Miss Super Model’ challenge circulated on Hum TV. She didn’t win this show yet she was one of the finalists from the model Cybil Chowdhry group. Hira became recognizable among people after this show due to which she soon started getting offers from different directors. She chose to start her career in Showbiz as a Model for which She has done numerous photoshoots for creator brands of Pakistan. Hira has strolled on the slopes of various style appears for top originators of Pakistan. She has been a piece of many design weeks and wedding couture weeks. She strolled on the incline of Bridal Couture Week as a work of art for Yasmeen Zaman and many others.

Other than an actress and a Model she is blessed with incredible Hosting skills who is often seen covering different red carpets. In 2018 she hosted the Tuc Lounge at Hum Style Awards while the same year she hosted the launch of the New ShellV Power fuel by Shell Pakistan. She has often hosted the red carpets of HUM Bridal Cotoure Weeks and various Award functions.