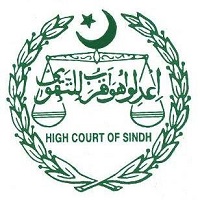 Sindh High-Court is Sindh’s highest judicial institute that was founded in 1906 and is located in Karachi. Besides being the highest Appeal Court for province Sindh in criminal and civil matters, this Court was session court and district court in Karachi. This article has every detail about the court, including Sindh High Court History. 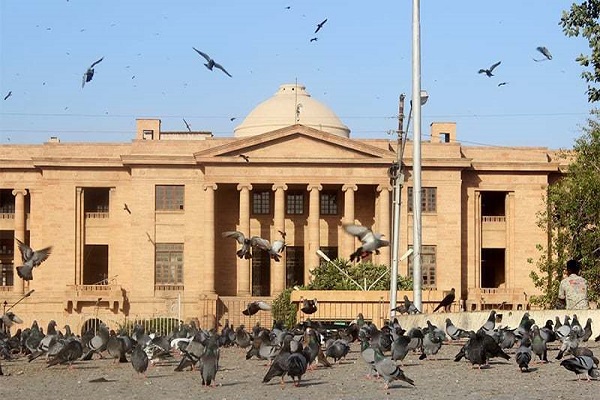 The Sindh Courts-Act (VII-1926) was passed on 21st August 1926 to the ‘Law-Making’ provision for establishing a chief-court for Sindh. When Part-3 of the Indian Govt Act-1935 came into operation on 1st April 1937, Sindh got a separate province’s status. Appointment of judges for the Court of Judicial-Commissioner of Province Sindh was handed over to the British Government.

It requires that an individual who holds the office or intends to hold an office within the territory of the Court should show the law authority under which he claims to have that office.

The High Courts hold the authority to give directions or orders to any person, Government, and authority exercising power or performing functions related to Court jurisdiction or within court territory to enforce fundamental rights bestowed by Constitution. 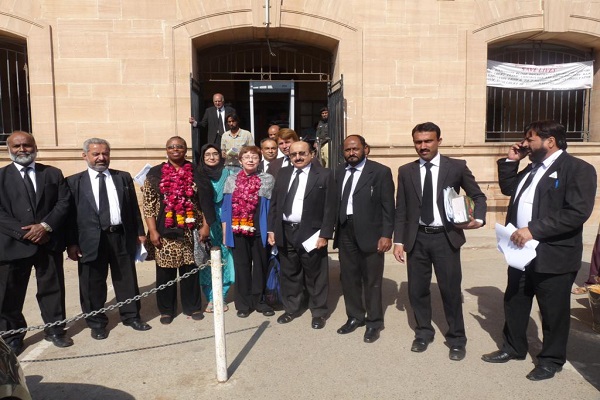 In 1923, the present main-building commenced estimating the expenses to be Rupees 39, 75, 248 but it got completed on 22nd November 1929 at the cost of Rupees 30,35,000. Currently, this building accommodates courtrooms, benches, and chambers of eighteen judges.

An Annexe Building was set up on High Court’s North-East side at the expense of Rupees 4.4 Million. This Annexe didn’t provide much ease. It accommodates court offices and gives office-accommodation for the Ministry of Justice & Parliamentary Affairs, Official Assignee, Federal-Shariat Court Registry, Secretary, Sindh Bar Council, and Standing Counsel. So, it would be observed that there is an accommodation shortage.

High court judge holds his position until he becomes sixty-two years old unless he resigns sooner or Constitution removes him from office. The Sindh High Court’s principal seat in Karachi having benches at Larkana, Sukkur, and Hyderabad.

Chief-Justice heads the Sindh High Court, and the bench includes additional judges and justices. Retirement age is sixty-years for both justices and chief justice. Initially, the additional-judges are appointed for 1-year, and after a year, their tenure could be confirmed, extended, or may retire. Currently, Justice Ahmad Ali Sheikh is serving as Chief Justice Sindh High-Court. 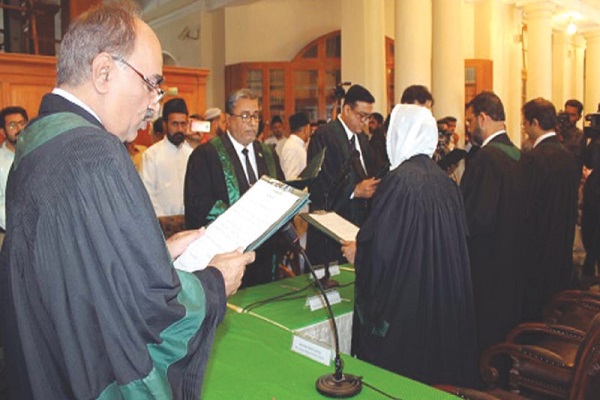 After the general election and General Pervaiz’s resignation, the People’s Party-led Government made a re-appointment of judges under the Constitution 1973 and took a fresh oath; some judges took the new oath and were re-appointed on the 27th August 2008and on 6th September 2008.

I.T. Committee or Automation and Court Technologies of Sindh High Court monitor the automation of Sindh High-Court and all sub-ordinate Sindh Courts.