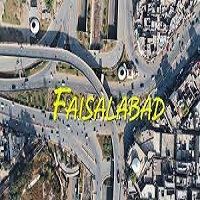 Faisalabad is a district of the province of Punjab in Pakistan which has a total population of 3 million inhabitants. It was previously called Lyallpur and is the third populated city in the country. The total area of the district is 22.6 square miles (58.5 kilometers). It is bordered by the districts of Jhang, Hafizabad, and Toba Tek Singh.

Furthermore, the district has fertile land and produces a number of crops that are irrigated through the canals excavated from River Chenab. In addition to that, it has a total of six tehsils which are famous for its agricultural productions.

Moreover, the city is famous for its textile and contains a number of educational institution which provide primary, middle, secondary and higher education facilities to the people of the region. The article summarizes all the information about this city, including Faisalabad History. The region was established by the British Rulers in 1892 during colonizing the valley of Chenab. The district was named after James Lyall, who played a big role in its establishment.

In 1977, the name was changed by the government of Pakistan to Faisalabad in honor of Saudi Arabian King Faisal. It means the city of Faisal. Furthermore, it is also stated that the people of Sandalbar, Toba Tek Singh, Jhang, Shahdara, and many other regions used to live here in the 1600 century.

A canal was built on the river of Chenab, which flows through the district by the British government which provides water to the agricultural regions of the region. Other projects were carried out by the government of British from 1860 to 1904, which include a railway link between Faisalabad and Wazirabad.

According to the 1998 census of Pakistan, the district had a total area of 5856 square kilometers (2261 square miles).

According to the 2017 census of Pakistan, the district had a population of 7874810 inhabitants. Punjabi is the most widely spoken language of the region, spoken by a total of 98 percent of the population while 2 percent use to speak Punjabi and other Languages.

The district is administratively subdivided into six tehsils which are given below.

Furthermore, the average temperature of the district in the winter season is 5 – 9, while the lowest recorded temperature is -4 degrees centigrade. The average rainfall of the region is 615 mm.

There are a number of roads, railway lines, and an airport that facilitate the people of the region during their traveling to national and international destinations.

Grand Trunk Road (GT Road) is one of the earliest roads that pass through the region and provides travel services. The Motorways, as well as GT Road, connects the region with nearest neighboring countries and local destinations. Furthermore, M– 4 Motorway connects the district with Multan. All of the roads in the region are constructed under Faisalabad Development Authority (FDA).

Faisalabad Railway Station is one of the main railway stations which connect the region with Wazirabad, Khanewal, Multan, Karachi, and Lahore.

Faisalabad International Airport is the central airport that facilitates the people and connects the region with local and international destinations, including Saudi Arabia, Oman, China, UAE, Qatar, Iran, Turkey, United Kingdom, and Azerbaijan. The airport has the capacity to handle the landing of wide-body crafts, including the Boeing 777. 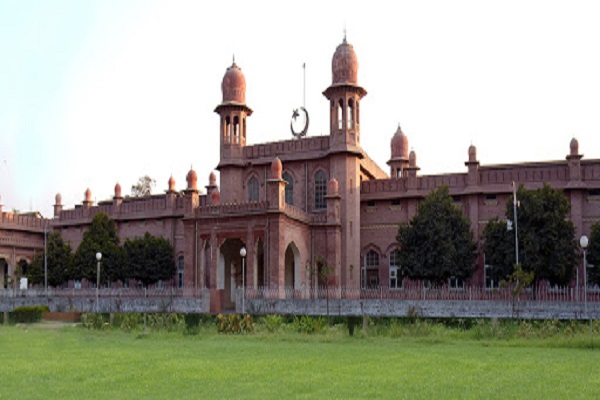 Faisalabad has a number of institutions which provide education facility to the people of the district. The literacy rate of this city was recorded as 46 % in 2013. Some of the major institutions of the region are given below.

Faisalabad has agricultural land and produces crops including sugarcane, wheat, rice, maize, mangoes, and many others. The major Vegetables of the region are as follows.

Major vegetables grown in the region are given below:

A number of varieties of fruits are grown in the region, among which some are as follows:

Currently, there are a number of large and small industries supported by the local banks of Pakistan, which include the following.

A number of games are played by the people of the region, including Volleyball, Basketball, Badminton, and table tennis, but cricket is the widely played game of the district. 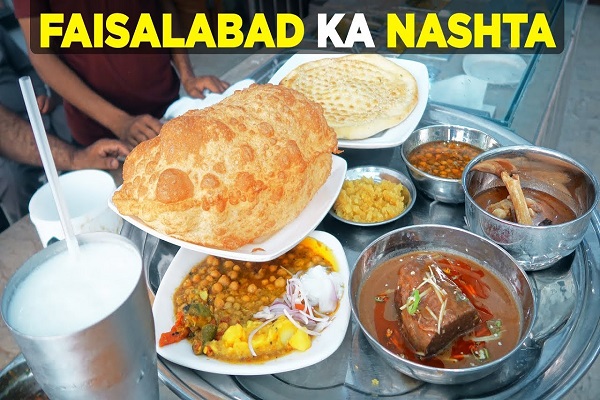 There are many tourist attraction sites in this city which include the following:

Some of the notable people of the region are as follows: