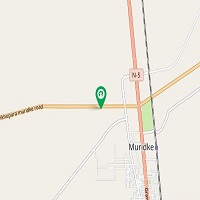 Muridke is situated in District Sheikhupura and serves as the headquarters of Tehsil Muridke. In terms of population, it is Pakistan’s 53rd largest city. At an elevation of 675 feet (205 m), this city is situated on the Grand Trunk Road close to Lahore city.

The distance from Muridke to Lahore is 51.2 km. So, the social and economic life of this city is dependent on Lahore. 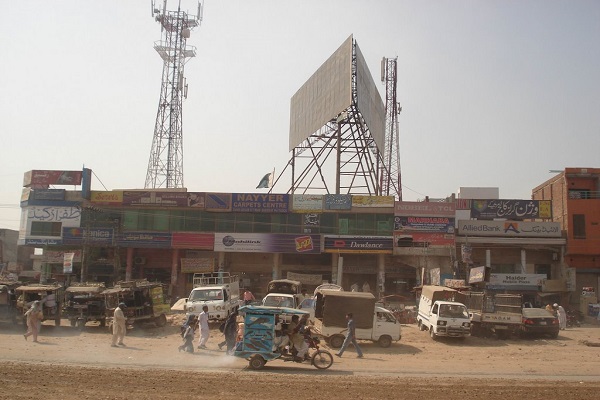 It was given the status of Muridke Tehsil’s headquarters in 2005. The head offices of Markaz Ad-Dawa-Wal-Irshad and Lashkar-e-Taiba groups are situated in this city.

The land in this city is very fertile and so the people here are involved in agriculture. The famous crops include wheat and rice.

With the 5-degree Celsius temperature, the month of January is the coldest. The monsoon season begins at the end of June, and for the next two and a half months, the monsoon period alternates with periods of hot weather.

Educational Institutes in the city

Some of the educational institutes located in this city include:

The hotels situated in this city include:

What is Muridke famous for?

The city is famous for its exceptional rice quality.

What is Muridke Zip Code?