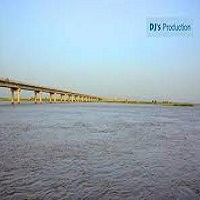 Chenab River is formed by the amalgamation of Bhaga and Chandra headquarters. The water of the river is originated in the Himalayas of Himachal, India, and flows through India and enters Indian Occupied Kashmir followed by the region of Punjab in Pakistan and joins the river of Indus in the region of Uchh Sharif. It has a total length of 1086 kilometers (675 miles).

The water of the river was allocated to Pakistan under the Indus Water Treaty of 1960. A number of dams and headworks are constructed on the river in Pakistan as well as Indian Occupied Kashmir.

Furthermore, the water of the river is used for drinking as well as irrigation purposes while also used in many industries and showrooms. The article summarizes all the information about the river, including Chenab River History. 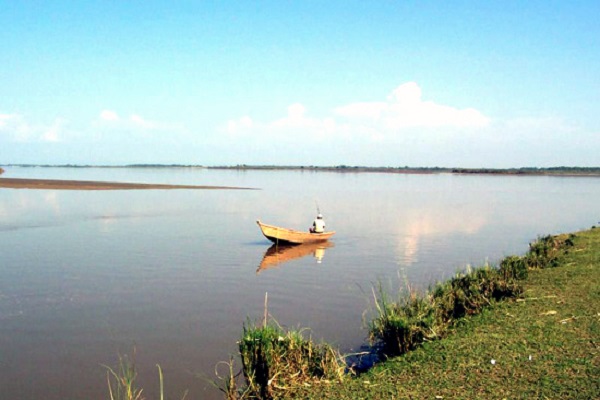 The history of the river goes back to Alexander who passed the river along with his army in order to occupy the region in 325 BC. He built a town on the Panjnad River under the name of Alexandria.

Furthermore, the Indian government occupied the Jammu Kashmir after 1947 and diverted most of the water as well as constructed a number of dams over it in the region of Jammu – Kashmir due to which a dispute arose between Pakistan and India on the river.

World Bank presented a treaty on the river’s distribution under the name of Indus Water Treaty in 1960. Under this treaty, the river of Chenab was allocated to Pakistan.

The ancient name of the river is Asikni which is a Sanskrit word defined in Rigveda and means Dark – Colored Water. The river is common under the name of Chandrabagha River as it is formed due to the confluence of river Bagha and Chandra.

Further, the ancient Greeks named it Sandabaga, Sandrophagos, and Cantabra. Moreover, during the Medieval Age, the river was named Chenab due to the influence of Persians.

At the east of the glaciers, the water melts and forms Chandra River which flows through a distance of 71 miles (115 kilometers) before joining the river of Chenab. 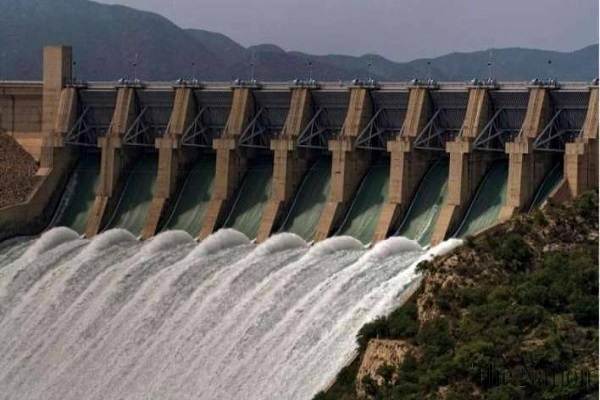 The rivers of Chandra and Bhaga are the two main contributory rivers that originate in Himalayas Range and flow through many valleys. It joins many other lakes while passing through India and Jammu Kashmir.

There are many other small streams in Jammu Kashmir, flowing from the glaciers of Kashmir and joins the river near the India – Pakistan border. Furthermore, the river Chenab itself is a tributary of the Indus River while passing through and joining other rivers including the Panjnad River

Though the river is allocated to Pakistan under the Indus Water Treaty of 1960 but India has a great advantage of producing more electric power than Pakistan as they have constructed a number of dams in Jammu Kashmir which are producing thousands of megawatts of electricity. Some of the dams constructed by the Indian government are given below:

Salal dam is situated in Indian Occupied Kashmir’s district of Reasi, on the river of Chenab. A hydroelectric power plant is installed near the dam which has the capacity to produce a total of 690 megawatts of electricity.

Pakal Dul dam is constructed in Jammu Kashmir’s district of Kishtwar, by the government of India and has the capacity of producing a total of 1000 megawatts of electricity. The dam is a violation of the Indus Water Treaty. 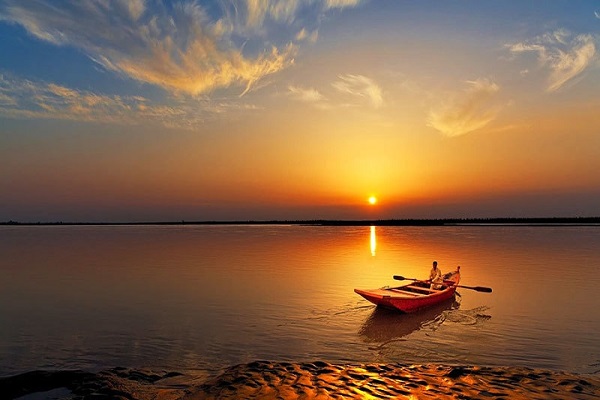 The power plant of Dul Hasti was installed in Jammu Kashmir which has a total capacity of producing 390 megawatts of electricity.

Ratle Hydro – Electric Power Plant is situated in Jammu Kashmir’s district of Kishtwar which has the capability of producing 850 megawatts of electricity.

Seli Hydro Power Plant is situated in India’s Himachal Pradesh, which is installed on River Chenab, having a capacity of producing electricity of 400 megawatts.

It is located in Jammu Kashmir’s district of Ramban. It was constructed in 1999 with a total cost of 1 billion dollars. Furthermore, it has the capacity of producing 900 megawatts of electricity.

The headwork of Marala is constructed on the river near Sialkot which provides a link to River Ravi through Upper Chenab Canal. The headwork was constructed by the British government in 1912. The canal provides water to irrigate lands in Sialkot.

Khanki Headwork is constructed on the river near the district of Gujranwala. It was constructed in 1889 and diverts the water of the river to the canal of Lower Chenab through which a total of 12 thousand square kilometers of land is irrigated in Gujranwala and other districts of Pakistan. 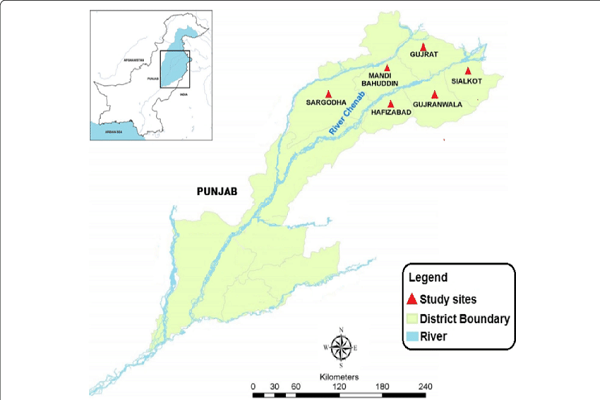 Trimmu Barrage is constructed on river Chenab in Punjab’s district of Jhang.  It is situated at a distance of 25 kilometers from the City and flows through Jhelum River to Chenab River.

A dispute still exists between India and Pakistan as the river was allocated to Pakistan under IWT but the Indian government has constructed a number of dams and hydropower plants over the water of River Chenab while violating the IWT of 1960.