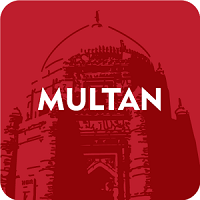 Multan is a district and the seventh-largest city of Pakistan, located on the River Chenab’s bank in Punjab. It serves as the capital of Division Multan and considered the main economic and cultural center of Punjab. It covers a total area of 3720 square kilometers with a total population of 4 million, while the division has a population of 19 million.

Furthermore, it contains a number of industries including textile mills, sugar mills, ghee mills, and many more which contribute to the country’s economy. Moreover, it is famous for its different varieties of mangoes which are consumed in the country as well as exported to countries abroad.

The region is also called “The City of Saints” and has a number the shrines of its Sufi Saints that date back to the Medieval Age. In addition to that, the region has a diversified and ancient culture that is traced back to Alexander and Aryans in 4 AD. This article comprises all the information including Multan History. 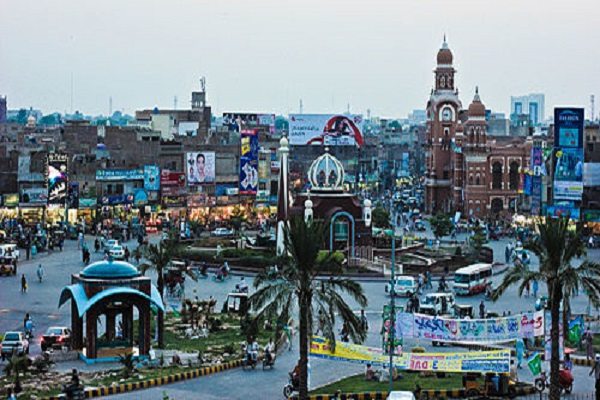 The history of the region goes back 2000 years ago when some of the inhabitants used to live here. Some researchers claim the grandson of NOAH founded the region while Hindus claim that Kasha – yap, a Hindu sage founded Multan and remained the capital of Kingdom Trigarta. The region remained a home of the worshippers of the sun.

Furthermore, Sultan Mehmood Ghaznavi invaded Multan in 712 and ruled the region for many years which resulted in the conversion of Hindus into Islam. After Ghaznavid Dynasty, the region was occupied by Sikhs, Hindu Shahis, and Gurids.

British Rulers conquered Sikh Rulers in 1849 and laid a net of canals in the region. They also constructed a number of villages but exploited it at the same time by exporting its crops and minerals on a huge basis to the countries in Europe and all over the world. After the independence of Pakistan in 1947, Multan became a part of Pakistan.

The district is located on the Bank of River Chenab with the coordination of29’56’ in the north and 71’22’ in the east. The climate of the district is hot – deserted with a rainfall of 7.3 inches per annum. Multan is having its hottest weather in the summer season at 52 degrees centigrade while the recorded lowest temperature in the season of winter is -1 degrees centigrade.

The district is serving as a home of education for the people as it offers primary, secondary, and higher education opportunities to the students. It is ranked in 16th position out of all other districts in Punjab with a literacy rate of 43 percent among which 68 percent are boys and 48 percent are girls literacy. Some of the main institutions of the district include the following. 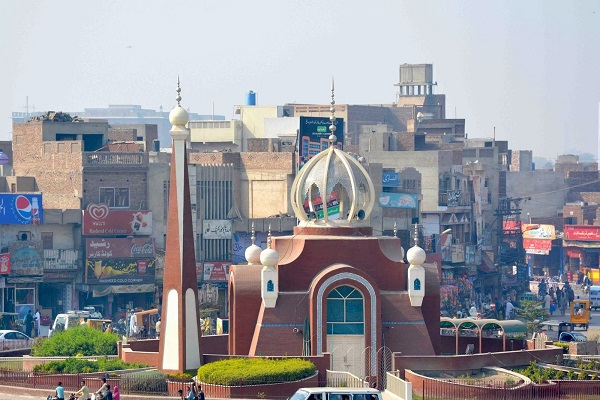 The region is covered by a number of transportation services including Roads, Railways, and airlines. Transportation of the region includes the following.

The region is connected through motorways and other local roads with major cities of Pakistan including Peshawar, Lahore, Karachi, and Islamabad while the minor roads connect the internal regions of the district. Furthermore, Multan Metro Bus also connects the local areas which provide fast journey within a short time through rapid transit lines.

The region is connected with all other cities of Pakistan through Main Line – 1. The railway station cantonment connects Lahore, Peshawar, and Quetta while links the local areas include Khanewal, Muzaffargarh, and Lodhran.

More than eighty percent of the population’s income is from agriculture. It produces many crops including rice, wheat, maize, sunflower, cotton, mustard, sugarcane, pulses, and rapeseed. While fruits and vegetables of the region are as follow:

There are many industries that contain the following.

A number of games are played by the people of the region including cricket, hockey, volleyball, football, kabaddi, snooker, table tennis. The region has a cricket team of its own under the name of Multan – Sultan which participates in the Pakistan Super League (PSL) while the domestic team is named as Multan Tigers.

A number of attractive places are situated here which includes the following: