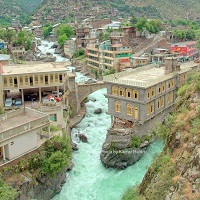 The average elevation is 3220 feet (980 meters). The district contained a population of 23, 09,570 inhabitants. The tribe of Yousafzai is the oldest tribe of the region who came to the city in the 16th century. The district is famous for its tourist attraction sites, and people all over the country come every year to enjoy beautiful and pleasant tourist destinations.

According to Friday Time, Queen Elizabeth II came to Swat (Yousaf Zai) and called it “The Switzerland of East”. On 26th August 2022, a heavy flood resulted in the destruction of various houses and hotels. Moreover, various lives were lost. 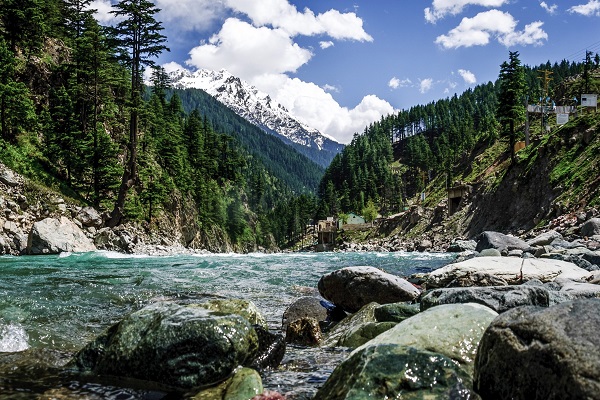 The district’s history goes about 2000 years back, and it was known as Udyana. Later the name was changed to “Suvastu”.  Alexander the Great occupied the region in 327 BC, followed by Buddhist invasions. Sultan Mehmood Ghaznavi attached Buddhists and destroyed their famous Buddhas and took hold of the region for many years.

Mughals occupied the region after the decline of the Ghaznavid Empire followed by British rulers in 1857 till Pakistan’s independence. Muslim Saints and Akhund (Safi Mohmand) are considered to be the later originators of the region.

The region is famous for its natural beauty and has many tourist attraction sites, but due to the militant attacks in Swat, the region lost its fame.

The district is administratively divided into seven tehsils which comprise 65 union councils. The names of tehsils are given below.

According to the 2017 census of Pakistan, the district had 2309570 inhabitants, making it the 3rd populated region of Khyber Pakhtunkhwa, Pakistan.

The native language of the people is Pashtu and considered to be the most spoken language of Swat valley. Other languages Torwali and Kalami are also spoken by the people in some of the areas. 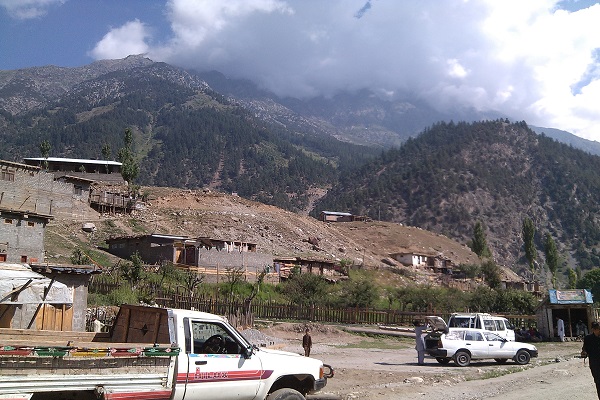 The region is connected with the other major cities of Pakistan through National Highway. Grand Trunk Road (G.T Road) also links the district with the nearby areas. The people use Bacha Khan International Air Port and the International Airport of Islamabad for their foreign travel.

Peaches of the region are very famous and have been branded under the mark of Swat Peaches. 80% of the peaches production in the whole country is from Swat. The production of different varieties of apples is due to the temperate season of summer.

The district is ranked 86th/155th, and the literacy rate is 53 percent. (Alif Ailaan Pakistan District Education Ranking, 2017). There are many schools in the region, but unfortunately, there is no university in the district. The people go far hundreds of kilometers to get higher education.

The district has a pure Pashtun culture. Some of the region’s festivals include Eid -ul- Fitr, and Eid -ul- Adha and the celebrations of marriage include “Mehandi” and “Janj/Baraat”. These festivals are celebrated under Islamic traditions, while the celebrations in marriage contain music and dances. The people are fond of sports, and they play different games, including cricket, volleyball, and football. Other traditional games such as Kabaddi and Chindru are played in the rural areas of Swat.

Malam Jabba considered being a famous tourist site in Pakistan, located at a distance of 314 kilometers from Islamabad. The region has a 2804 meters high ski resort which is under the control of the Pakistan Tourism Development Corporation. Taliban destroyed the resort in 2008.

Kalam is famous for its snow-capped mount Falaksir which is 5918 meters high from the sea surface. The region is located at a distance of 100 kilometers from Mingora. It was a part of Chitral and then merged with Swat after the partition.

Kundol Lake is a beautiful attraction point for tourists as it has covered by beautiful pine trees and ends in green Ladu Valley. One can easily visit the place from Kalam through Utror road.

The museum is known for its old Gandhara Civilization, located between Saidu Sharif and Mingora. The museum owes old Buddhist wooden articles and ancient jewelry which are preserved with great care. 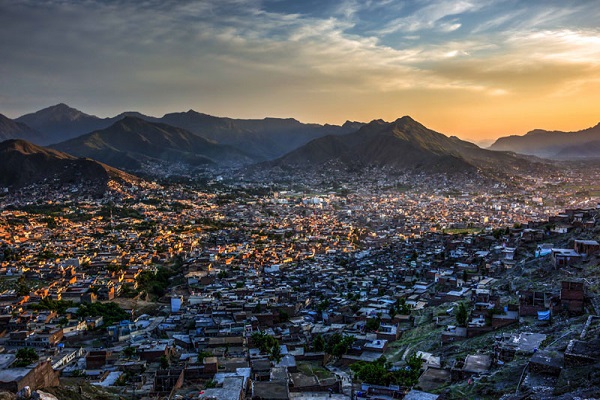 Pari Lake is one of the lakes in Swat located at the highest mountain peaks, located in the northeast of Utror Valley. It is a belief about the lake that the fairies used to bathe in the pure, beautiful, and sweet water. The lake is covered by beautiful natural scenes containing flowers and greenery.

Notable people of the region are given below.

A few hotels in Swat valley include:

On 26th August 2022, a terrible flood destroyed the entire structure of Swat valley. Various houses and hotels were pulled down and residents had to move to other cities in order to save their precious lives. The videos showing people helpless due to record rain in the region made everyone devastated. Various organizations helped the residents of Swat by giving them shelter and food.