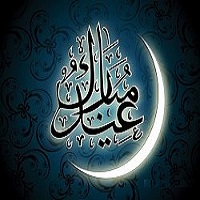 Eid ul Fitr, also known as the ‘Fast Breaking Festival’ or ‘Choti Eid,’ or merely ‘Eid,’ is a Muslim religious celebration that marks the completion of Ramadan’s month-long fasting. In the Islamic calendar it occurs on the 1st day of Shawwal, however, the beginning of every lunar Hijri month differs based on the sighting of the new moon by local religious authorities.

Thus it does not always occur on the same Gregorian date. In different countries and languages around the world, the holiday is called by numerous other names. This article summarizes all the information including Eid ul Fitr Moon Sighting. 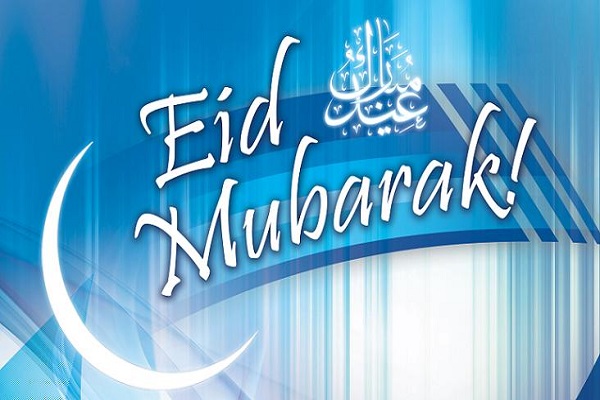 Eid starts at the sunset happening on the night of 1st sighting of the moon. It is celebrated the next day if the crescent moon is not seen immediately after the twenty-ninth day of the preceding lunar month (either due to clouds blocking the view or just because the western sky is very bright when the moon sets).

Depending on the region, Eid is observed for 1-3 days. Fasting is prohibited on Eid, and a special prayer has been specified for this day. Before ‘Eid prayer, money is donated to the needy and poor as a compulsory charity act (Zakat-ul-Fitr).

This festival has a special salat consisting of two units (Rakats) and is usually conducted in a large hall or open field. In Sunni Islam’s Hanafi School, it is only completed in the congregation and includes 6-additional Takbirs: three at the beginning of 1st Raka’at and three right before Ruku in 2nd Raka’at.

Remaining Sunni schools commonly have twelve Takbirs, divided into groups of five and seven. The salat in Shia Islam consists of six Takbirs in the 1st Rakat, before Ruku, at the completion of Qira’a, and five in the 2nd. This salat is either Mustaabbor, fard, or Mandb depending on the local juristic opinion.

The procedure of Eid Prayer

The Eid prayer is held in an open space like in a community center, mosque, or field by the congregation. This Eid prayer has no summoned to prayer and has only two Raka’ats of prayer, with varying amounts of Takbirs and other prayer components depending on the Islamic branch practiced.

A sermon is conducted at the completion of the Eid prayer and then Prayers are made to Allah asking for forgiveness, kindness, blessings, and peace for all human beings in the world. This sermon also teaches Muslims how to perform Eid rituals like zakat. 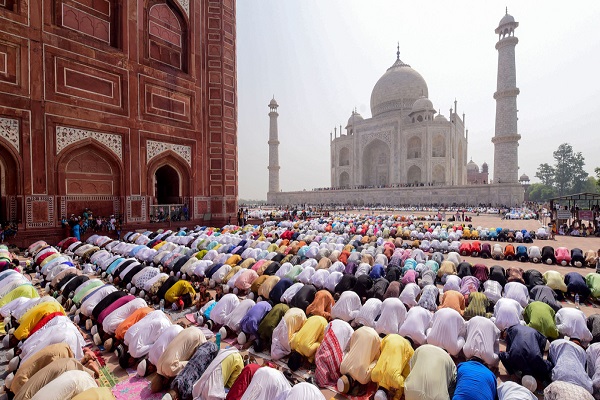 The Eid sermon follows the Eid prayer, as opposed to the Friday prayer, that comes 1st before Friday prayer. According to certain imams listening to Eid, sermons is optional. Muslims pay visits to relatives, acquaintances, and friends after prayers, or host big communal gatherings in homes, hired halls, and community centers.

Muslims enjoy Eid in a variety of ways after the salat, with food being a key theme, earning the event the nickname ‘Sugar Feast’ or ‘Sweet Eid.’ For the next 3 days, they fully enjoy each and every happening.

The prophet Muhammad (P.B.U.H) originated this festival. According to some traditions, these festivities began in Medina after Muhammad’s (P.B.U.H) migration from Mecca.

According to Anas, a close friend of the Islamic prophet when Muhammad (P.B.U.H) came to Medina, he discovered inhabitants celebrating two special days on which they enjoyed themselves with merriment and recreation. At this point, Muhammad (P.B.U.H) said that Allah has set two days for celebration:  Eid-ul-Adha and Eid-ul-Fitr.

Sunnis glorify Allah in a high voice when heading to the Eid prayer, as is ritual:

When they arrive at the Eid site or the Imam begins his activity, the recitation stops. The Imam and his followers do Niyat or Eid prayer before the recitation of Takbir. Then ‘Takbeer-e-Tehreema’ is read, followed by Allah hu Akbar thrice, with the hands raised to the ears and then dropped, except for the last time where the hands are folded.

Three Takbirs are then called out right before the Ruku, each time raising hands and then lowering them. The congregation recites Allah Hu Akbar for the 4th time and then enters the Ruku. The remaining prayer is performed in the usual manner. The Eid prayer is now complete. There is a khutbah after the Eid prayer. 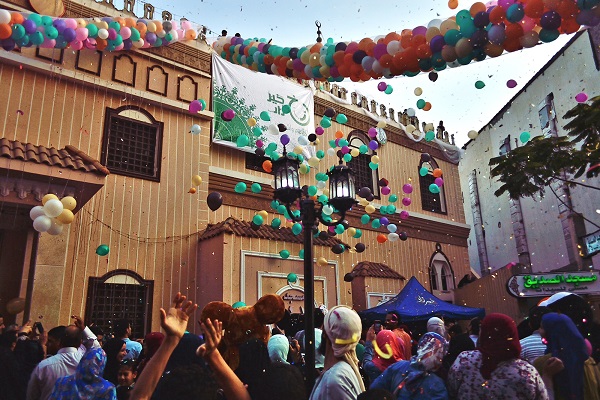 The Niyat is done first, followed by 5-Takbirs. A specific Dua is read during each Takbir of the 1st Raka’at. The Imam then recites Surat Al-A-La and Surat Fatiha and Ijtima performs Sujud and Ruku like in other prayers. The same steps (5-Takbeers, Surat Al-‘Alá and Surat al-Fatiah, Ruku & Sujud) are repeated in the 2nd Rakat. Khutbah begins after the prayer.

On Eid day, Muslims greet one another by saying ‘Eid Mubarak which means ‘Blessed Eid’ in Arabic. Foods and Sweet dishes are commonly prepared and eaten during the celebrations, as it follows a fasting month. Muslims usually adorn their homes and are urged to forgive ask forgiveness from one another. It is usually a public holiday in countries having considerable Muslim populations, with most businesses and schools closed for a day.

The Choti Eid becomes sweeter when elders give money as an Eid gift called Eidi to their youngsters. Wives, sisters, and daughters also receive Eidi from their husbands, brothers, and fathers. Earning sons give Eidi to their mothers. Whenever some relatives come to greet Eid Mubarak they also present Eidi to youngsters of the home.

People send Eid cards with beautiful messages and wishes to their loved ones. However with the increasing use of cell phones, the ritual of sending Eid cards is getting diminished and text messages, phone calls, and video calls are replacing the Eid cards. Girls send jewelry, cone mehndi, and bangles to their friends. 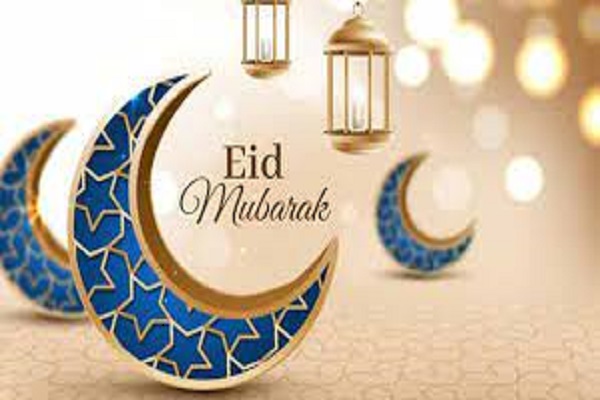 Pakistani females cook special dishes on the occasion of Eid for their family and guests. Some most popular dishes include chicken Qourma, vermicelli, sheer khurman, BBQ, mutton dishes, and a variety of sweet dishes.