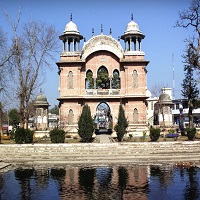 Mardan is situated in Khyber Pakhtunkhwa (KPK), Pakistan. It is the administrative headquarter of the Mardan district and is located 65 km from the provincial capital, Peshawar. The town is on the northern side of the River Kalpani and in the Peshawar valley and is well-known for being one of the wealthiest places in KPK.

Muslims, Hindus, Christians, and the Sikh community in the town make this place the hallmark of multicultural diversity. Younus Khan, a famous former cricketer and caption of the Pakistan National Team belongs to this town. This article contains all the information about the city, including Mardan History. 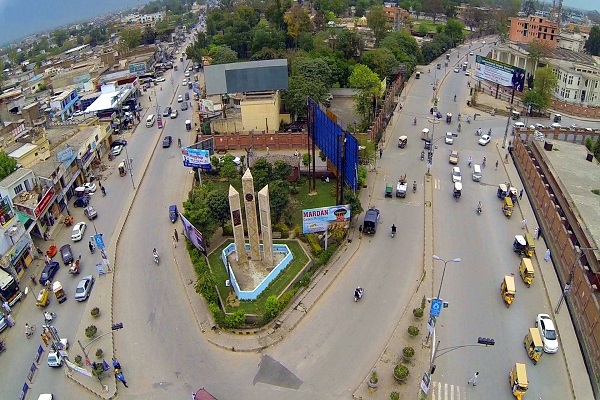 Mardan is an ancient and historic place that is full of archeological artifacts and remains like Buddist monasteries. Historians attribute the town’s name to a Muslim Sufi saint, Pir Mardan Shah, who came to this region to propagate Islam. Mardan means the land of brave men.

The archeological findings in the region connect its history with the ancient civilization of the Gandhara kingdom. Alexander the great used this region as a route to reach Indus Valley in 326 BCE. Subsequently, Ashoka’s grandfather (Indian Buddist ruler of Maurya Dynasty) reigned this region starting 297 to 321 BCE. Until the 7th century CE, nomadic people ruled this valley.

Around the 11th century, this region fell into Afghans’ hands who invaded along with  Rajput clans, Gakkhars. In the 10th century, Turk sultan Subaktekin conquered this land by defeating Raja Jaipal. Mughal emperor, Babar, captured this region in 1505. Weakening the Mughal empire could hold control of the area. Sikhs seized power from the Mughal and remained in control until 1837, when the British defeated them.

The town observes sweltering hot and long hot weather for approximately 4.6 months, and in summers, the temperature may rise to reach 43.5 °C. During the whole year, the temperature can vary from 39°F to 105°F.

Winters are chilly and continue for nearly three months when the temperature could drop to 0.5 °C. Rain falls in the whole year, and the yearly recorded average of rainfall is 73.66mm. 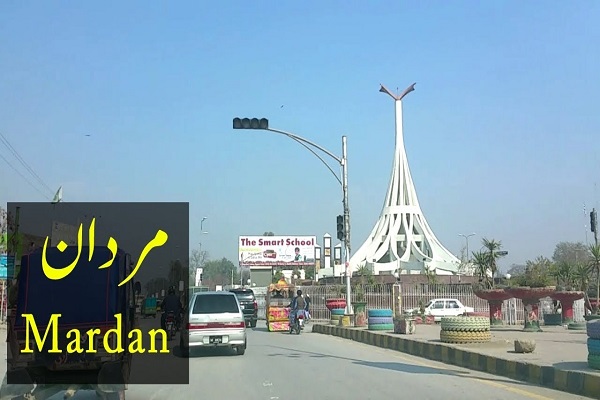 Education and literacy in the town are gently improving. The current literacy rate is 48%. Both; private and public sectors are establishing new educational institutes.  The number of institutions by the KPK Government include:

Following are among some well-known institutions: 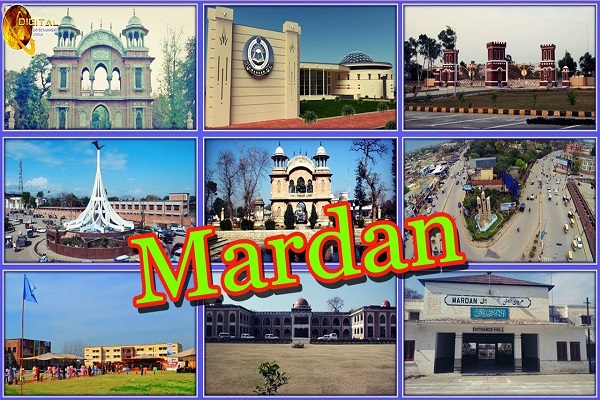 Sports culture in Mardan is flourishing. A well-constructed sports complex located near Sheikh Maltoon town provides the following facilities for:

The economy of the district is dependent on both; agriculture and industry. The region has a great potential to exploit natural resources, and optimally utilize the mining industry. Tourism is another area contributing a reasonable portion of its share of its economic progress and GDP.

The district heavily relies on agroindustry and manufacturing and economically, and it is one of the industrialized regions of Khyber Pakhtunkhwa (KPK). Following are among the most thriving industries which are not only providing employment opportunities to the locals as a source of income and livelihood but also to the people of the nearby regions:

The total cultivated area is 99977 hectares. A significant portion of the population is engaged in agribusiness for their livelihood and source of income. The city and surrounding are full of worth visiting historical monuments. Tourists from all over the country and abroad witness the magnificence of:

Locals can speak and understand:

The city is linked with the other parts of the country with a network of roads and highways. By-road travelers can take National Highway (N-45), Motorway (M-1), Khyber Pakhtunkhwa Highway S-1, Mardan Ring Road, Dobian Mardan Road, and Charsadda-Mardan Road to reach the city.

Many transport operators are running conveyance services for this region from all over Pakistan. The town is connected to the outer regions with a network of railroads. Mardan Junction railway station, located on Nowshera Road, is a central stopover place for incoming and outgoing trains.

There is no domestic or international airport in the city. Air routes connect the town with the nearest cities. The closest airports to the city include: