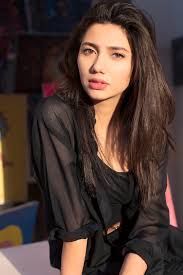 
Mahira Khan is a megastar of the Pakistani Television Industry who is loved by every other person. Mahira is a magnificent actress, a beautiful Model, a brilliant host and a former VJ of Pakistan. She has also worked in Bollywood with the superstar Shahrukh Khan and remained the part of the Cannes Film festival which is in itself the most significant achievement. She has bagged countless awards till now for her fantastic work. This article contains a blend of information about her including Mahira Khan biography, Mahira Khan family and Mahira Khan dramas. 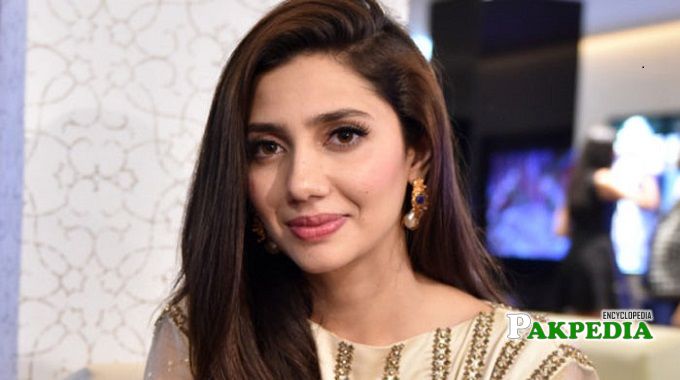 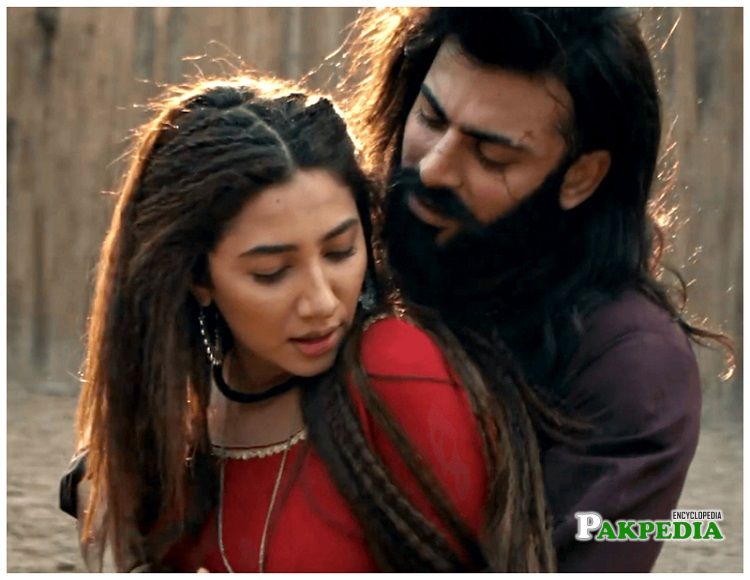 Mahira Khan and Fawad Khan on sets of Maula Jatt 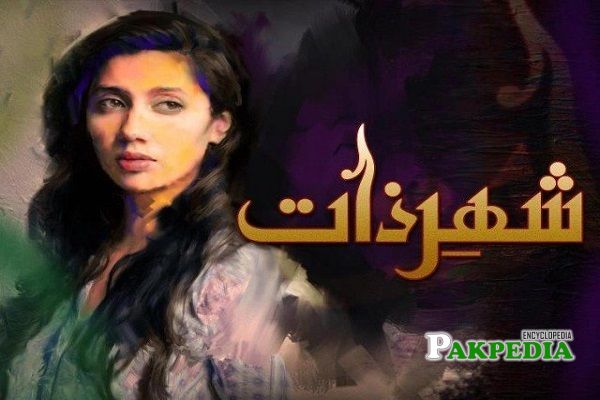 Mahira Hafeez Khan is a name known to everyone who has achieved the success which anyone can dream. She is one of the most successful, most humble and the most loved Pakistani actress we have in our industry who has marked her name in Bollywood also by working in a film opposite superstar Shahrukh Khan. Khan is the only Pakistani actress who got the slot to be a part of the Cannes Film festival in 2018. She is the one who often gets troll by the viewers, but she always accepts criticism in an entirely positive way. Anyone can troll her or can make her victim of bad words, but no one can ignore her. She is a beauty with a brain which still has a long way to go.

She was born on 21st December 1984 in Karachi, where she sent her life. She also lived abroad for her education. Currently, she resides in Karachi with her son.

She did her O'levels from the Foundation Public School, Karachi. Later she went abroad (California) for higher studies. She did her intermediate from Santa Monica College in Los Angeles. Afterwards she joined the University of Southern California for her bachelors, but unfortunately, she couldn't complete her degree and went back to Pakistan to start her professional career. She also worked as a Cashier during her studies in California.

She was born to an Urdu speaking Pathan family who moved to Pakistan after the Partition. Mahira got married to Ali Askari ( Who doesn't belong to Showbiz) in 2007 with whom she met in California. She gave birth to a son named Azlan. The marriage didn't last for long, and the couple parted their ways in 2015 due to some personal reasons. She has a younger brother Hassan Khan who is a Journalist.

She began her profession as a VJ in 2006, facilitating the live show Most Wanted on MTV Pakistan which disclosed three days a week. She at that point facilitated Aag TV's unscripted TV drama Weekends with Mahira in 2008, where she played music recordings, addressed big-name visitors and accepted telephone calls from the viewers.

She honoured with innumerable awards, few of them are as below: