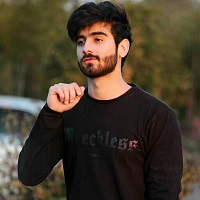 Umer is a well-known TikTok star who started getting appreciation in 2019 when his videos became viral. In a short time, he made millions of followers, and today he is one of the most loved male Tiktok stars. He is engaged to another female celebrity Jannat Mirza.

Umer is also running a restaurant in Lahore with his brother Ali Fayyaz. With more than 5 million followers on Tik Tok, his future is surely bright. 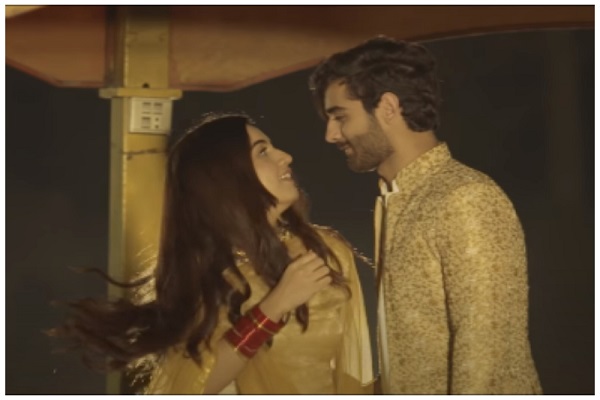 Umer is a young Pakistani model and Tik Toker who is a good-looking and extremely popular social media star. He started his journey with a popular social media app, Tik Tok, and with time started getting offers for modeling. He has appeared in different music videos with Hira Khan, Jannat Mirza, etc.

He was also approached for a popular web series, ‘Barwan Khiladi’ produced by Mahira Khan but he refused. He has no plans to join the Showbiz Industry as he is already in business and successfully running his restaurant in Lahore.

He is an educated star who studied at the University of Sargodha.

He belongs to a businessman family. His brother Ali Fayyaz is also a Tik toker. Both brothers are running a restaurant. His elder brother is married and away from the media. Umer is engaged to popular star Jannat Mirza. 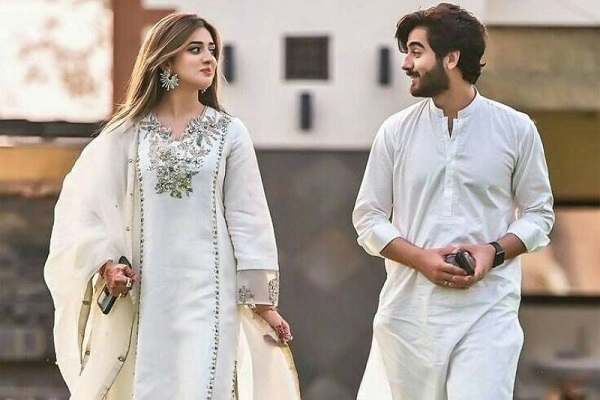