Humayun Saeed is a good looking, Celebrated and accomplished Pakistani actor and producer who is unstoppable. The years that he has given to the Entertainment industry are worth remembering and worth praising. His wife Samina Saeed is likewise producing successful television dramas. This article contains detailed information about him including Humayun Saaed Biography, Humayun Saeed Family and Humayun Saeed Dramas. 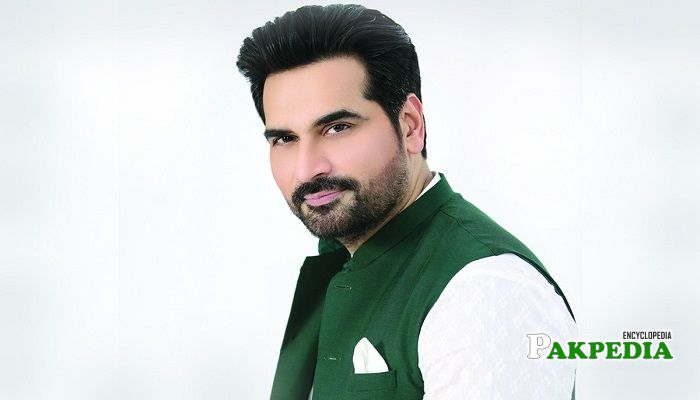 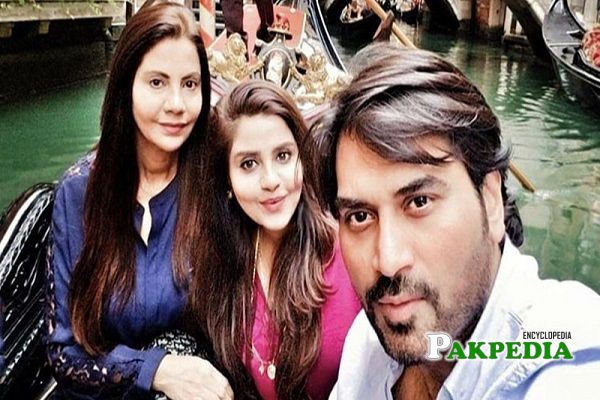 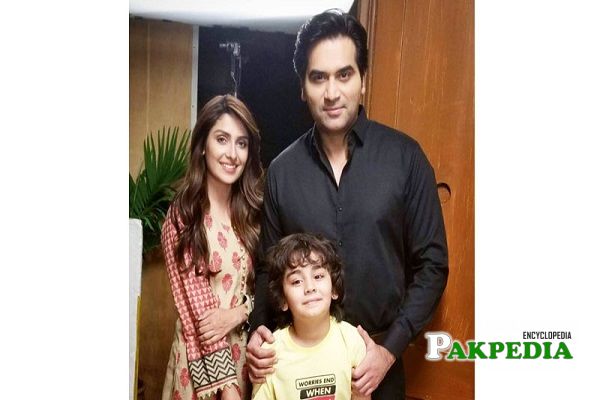 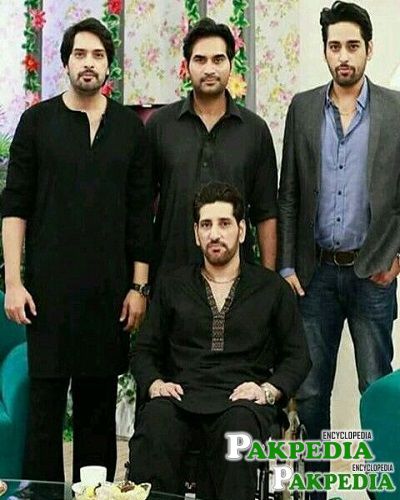 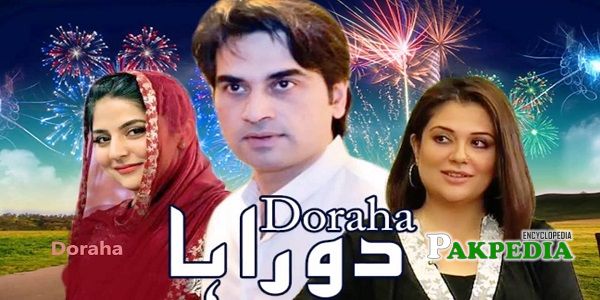 Many actors come and go but the charm and desirability of few people never fade away and Humayun is one of them. Since ages, he is reigning the television and film industry with his strapping performances one after another and it wouldn’t be wrong to call him a legend. He is trolled by everyone for coming on the screen as an actor yet he can give a tough competition to every new and former actor anytime. Besides an actor, he is also a successful producer and the co-founder of Six Sigma Entertainment and 7th Sky Entertainment.

He was born on  27th July 1971 in Karachi where he spent all his life. Currently, he still resides there with his family.

He holds the degree of Bachelor that he attained from St. Patrick’s College, Karachi while he did his schooling from Nasra School, Karachi.

He was born into a non-artistic and well-educated family. One of his younger brother Salman Saeed is likewise in the Showbiz Industry and is serving as an actor. He got married to Samina Humayun Saeed a long time ago who is functioning as a Pakistani Producer and has produced a number of successful dramas till now. The couple has no child yet.  His sister in law is likewise a Pakistani producer who has also worked as a Wardrobe stylist on several television serials in the past.