Adeel Hussain is a Handsome and accomplished Rj tuned actor who has also worked as a director and is fond of drawing and photography. He is in the industry for a long time and is considered to be one of the most decent actors of the industry. This article contains all the information about him including Adeel Hussain biography and Adeel Hussain dramas. 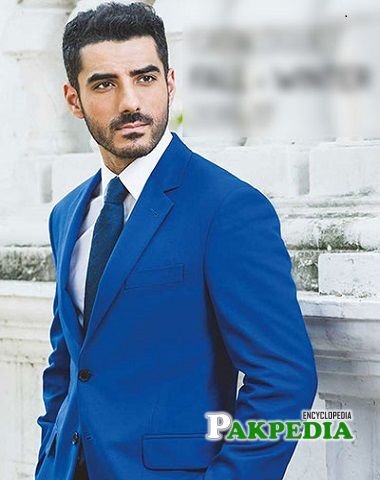 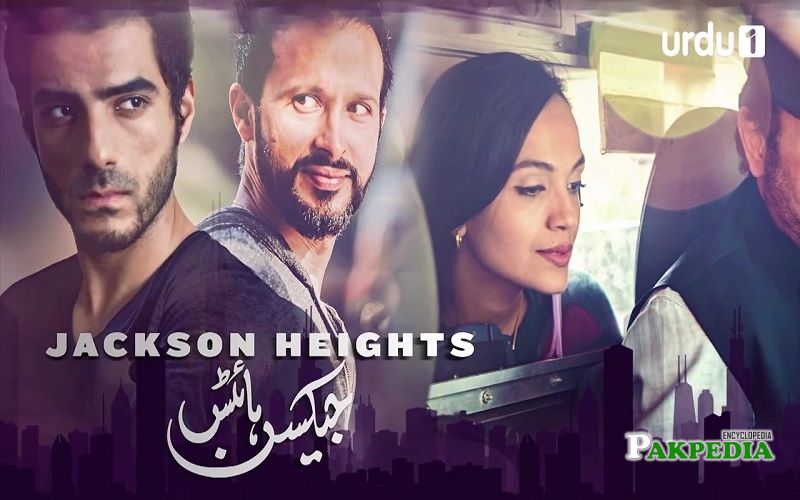 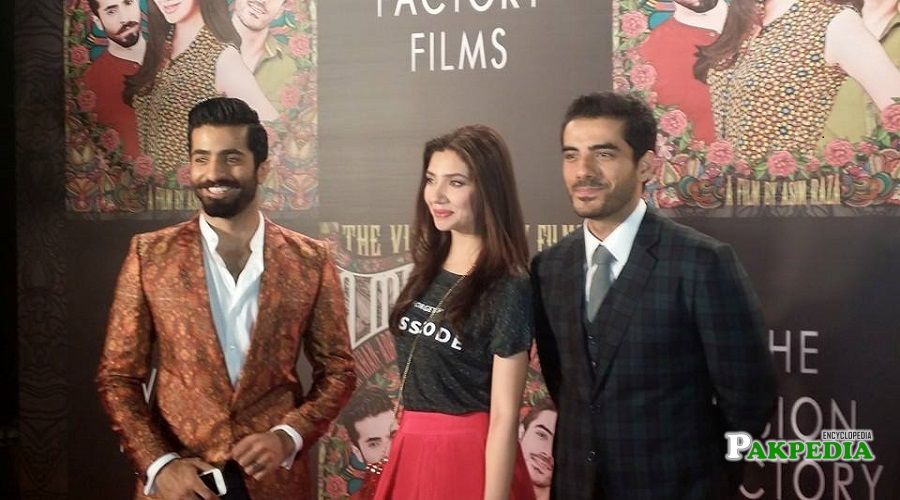 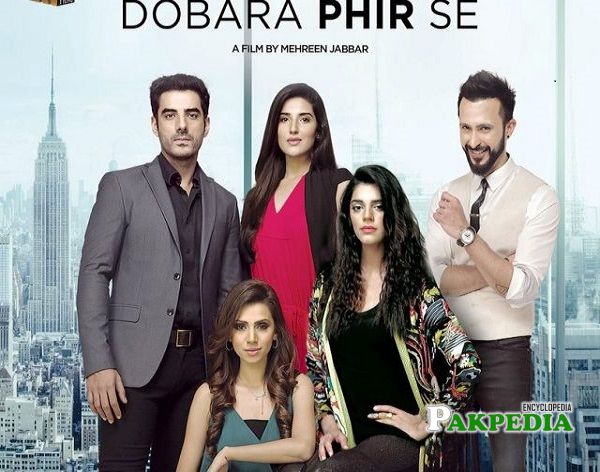 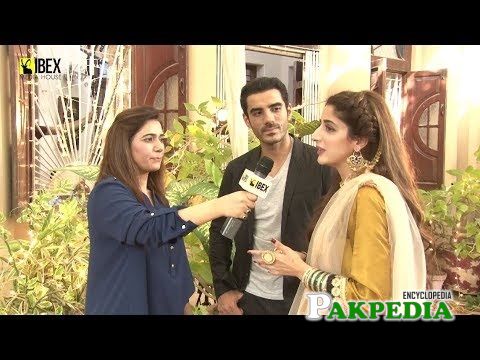 Curly hair, Charming personality, Positive attitude, an extremely talented actor, an incredible photographer, a good looking model, he is Adeel Hussain who is an all-rounder in the field of Entertainment industry and is listed as one of the most decent, talented and agreeable actors of the Showbiz who has worked in a number of serials and Pakistani films. He is an actor who always goes for the quality of work instead of the quantity that’s why he has done less work till now in spite of being in the Showbiz since 1990.

He was born on 30th June 1987 in Karachi where he spent all his life. He also went abroad for education but currently, he resides in the same city with his family.

He completed his O’levels and A’Levels from Karachi, He was very active in co-curricular activities too and was fond of painting, sports, and photography since his school days. He always took part in various activities. Later he did a bachelor’s in Management Information System. For higher education, he went to Ireland from where he did his Masters in Marketing from Dublin Business School.

Adeel doesn’t like to share his personal life much but none of his family members belongs to the Entertainment industry. His father who was in a navy died at a very young age that disturbed him a lot while his mother took care of him and his younger brother all life. The most frequently asked question to him is about his marriage for which he still doesn’t have any plans yet.

Adeel started his career as a Video Jockey but soon he got a chance to do a show on radio in City FM’s breakfast due to his voice. He worked as an Rj for some time, later he was offered a few advertisements which he accepted and gradually joined the Showbiz field.

He started working as a director in 2008 with a Car commercial for the HBL Car to Car battle and an unreleased brand excitement venture for the Telecom segment by the name of Mera Mobile which he build and coordinated. He likewise filled in as a cinematographer in a narrative created by Vizor Studios.