Nadeem Baig is a pre-eminent personality who is a part of the Showbiz industry for the last many decades. Hundreds of actors came after him, yet no one could beat him in acting and personality. He is married to the daughter of one of his directors with whom he worked at the start of his career. This article has all the information about him, incorporating Nadeem Baig Movies and Nadeem Baig Biography. 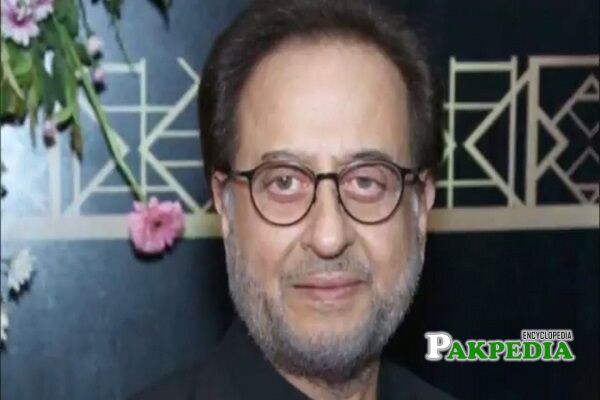 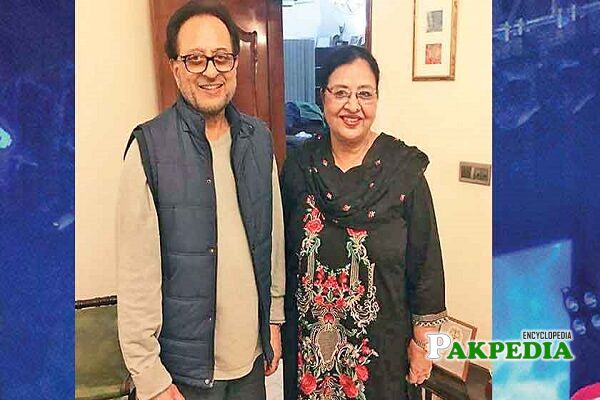 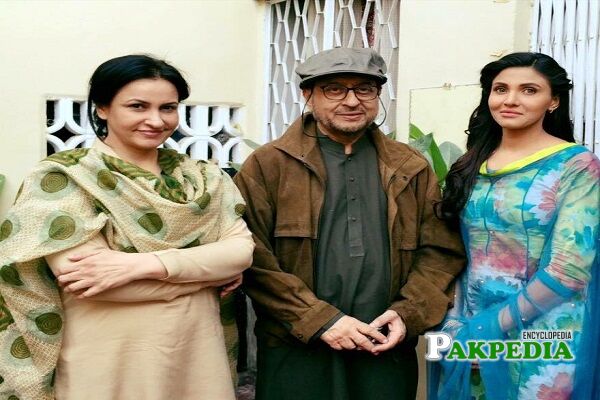 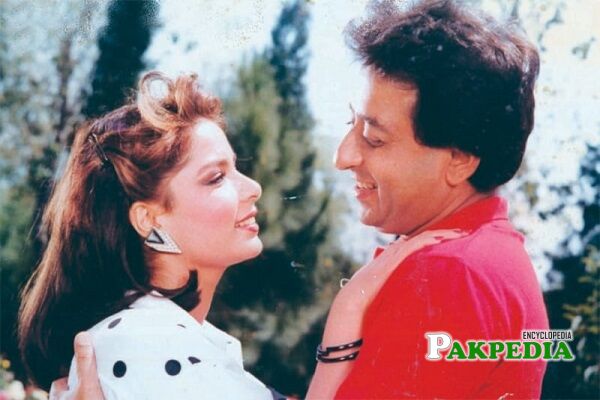 Nadeem Sahab is a legendary Pakistani television and film star who has given a significant part of his life to the Showbiz Industry. He is inevitably one of the best things that ever happened to Pakistan. Despite several years, his screen appearance is still mesmerizing. People from every age group are his fans who adore to see him on the screen. Though he has limited his presence on the screen yet people rewatch his movies in which he worked. Apart from an actor, he is likewise a producer and a singer who has sung various songs. Like many honorable actors, Nadeem Sahab will always be remembered as one of the film industry’s unforgettable stars.

He was born on 19th July 1941 in Vijayawada, Madras Presidency, British India. Later his family moved to Pakistan. Currently, he is living in Karachi.

He has completed his Graduation from Islamia College, Karachi.

He opened his eyes to a conventional family. Nadeem Sahab got married to Farzana Ehtisham and blessed with 2 Sons. His father in law Muhammad Ehtesham ul Haq was also associated with the Showbiz industry. He served as one of the notable directors of the 1960s.

He is likewise blessed with a fantastic voice. He has worked as a playback singer and is usually seen working with Ahmed Rushdi.